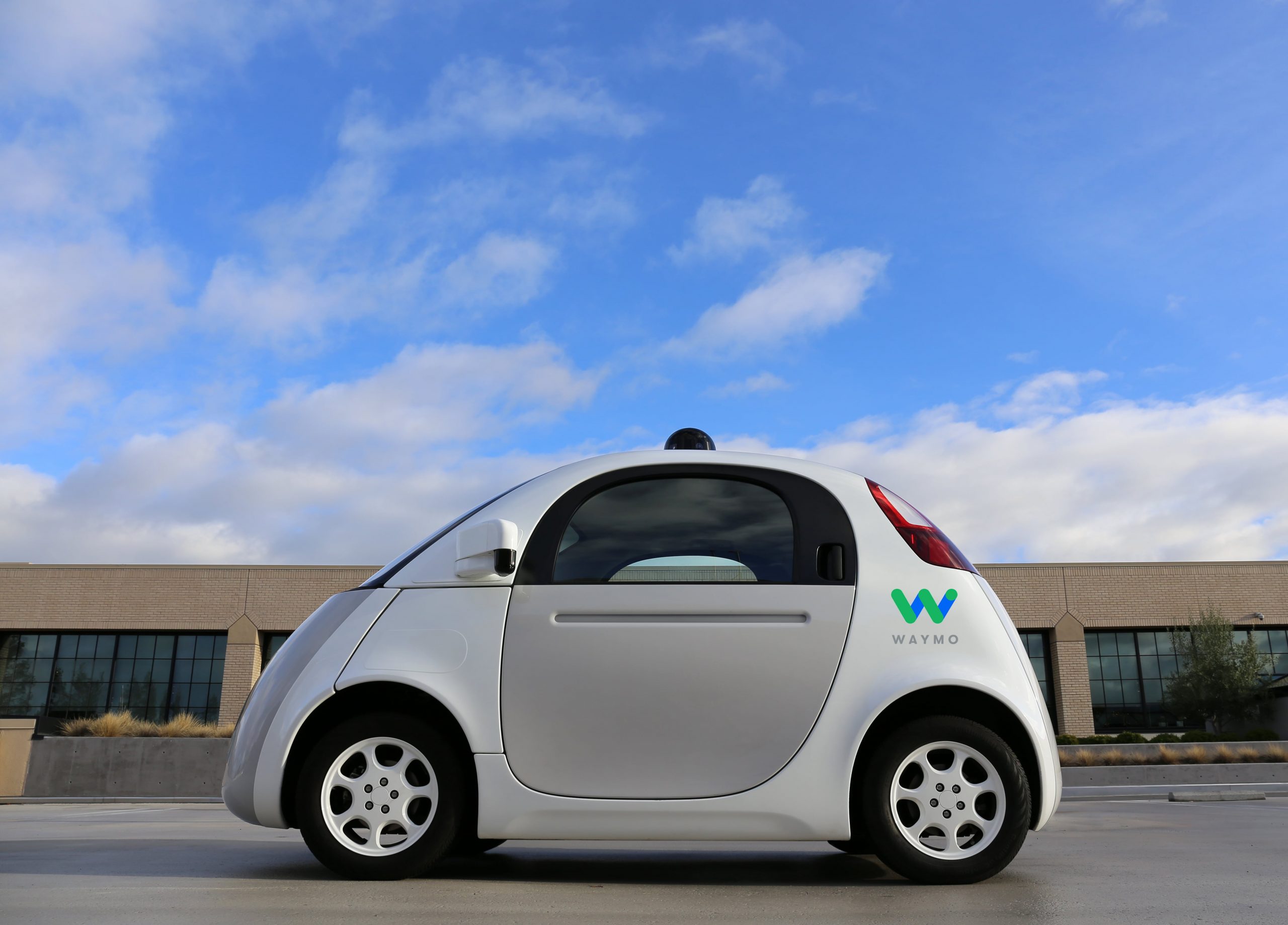 Have you ever wondered how many hours you spend in traffic as a driver?

Here are a few statistics regarding time spent in traffic jams across Europe and the US (source):

That’s a lot of time you could spend more productively like answering emails or reading a book than standing behind the wheel getting upset because you are travelling at the speed of a snail!

Waymo is a self-driving technology company with a mission to make it safe and easy for people and things to move around.

Waymo’s mission is to make it safe and easy for people and things to move around. We aim to bring fully self-driving technology to the world that can improve mobility by giving people the freedom to get around, and save thousands of lives now lost to traffic crashes.

Waymo leverages the latest developments in self-driving technology. The Waymo car is fitted with sensors and software that are designed to detect pedestrians, cyclists, vehicles, road work and more from up to three football fields away in all 360 degrees.

The car is provided with its own detailed map that highlights information such as road profiles, curbs and sidewalks, lane markers, crosswalks, traffic lights, stop signs, and other road features.

The software predicts the movements of everything around the vehicle based on their speed and trajectory. It tells the difference between a cyclist, a pedestrian and a car and understands that each of them moves differently.

Based on all this information, the car’s software determines the exact trajectory, speed, lane, and steering manoeuvres needed to progress along its route safely. 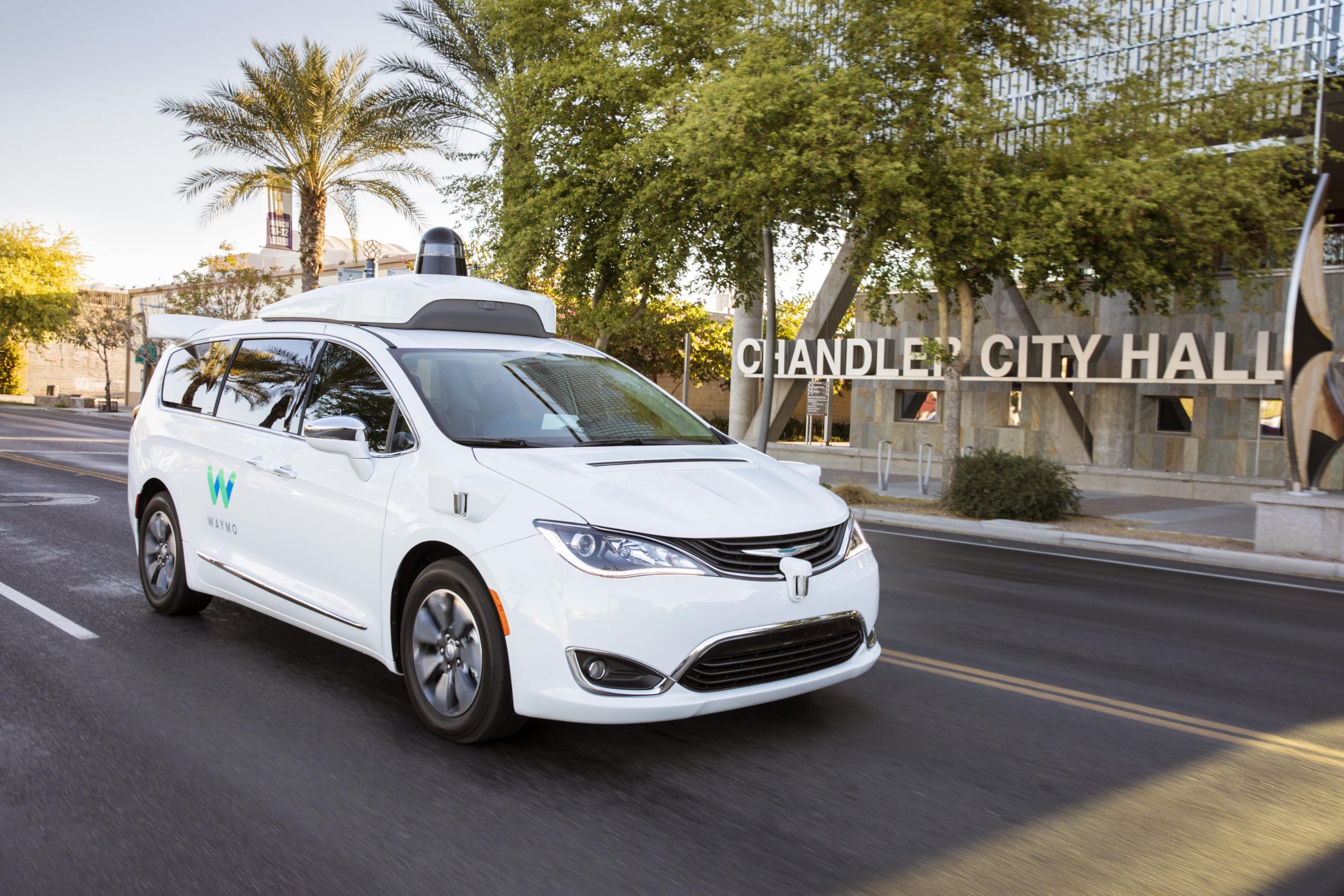 There have been 1.25 million deaths worldwide due to vehicle crashes in 2014 and 94% of crashes involved human choice or error in the US.

Waymo eliminates these causes making the roads a lot safer for everyone.

In the first half of this year, Waymo announced a series of exciting news: the opening of its factory in Detroit and two partnerships – the first with Lyft (allowing Lyft users to select a Waymo car instead of a human-driver) and the second with Renault and Nissan on behalf of The Alliance (to explore driverless mobility services for passengers and deliveries in France and Japan).

What’s next for Waymo?

The future is bright for Waymo and it includes adding more driverless cars to its fleet, expanding beyond Phoenix and testing self-driving trucks.