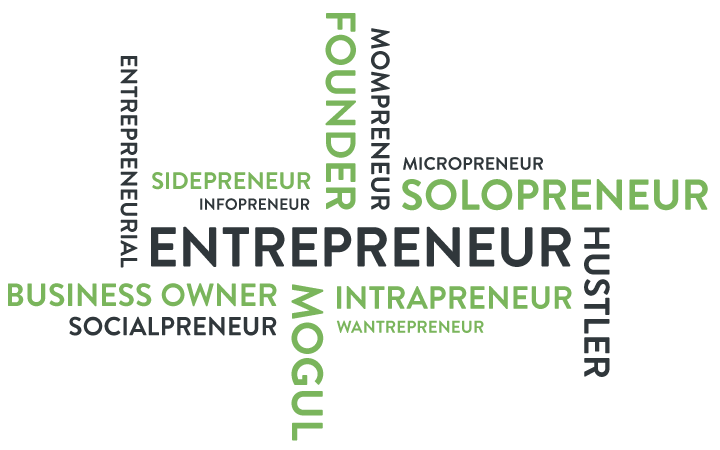 What Does It Take To Have Entrepreneurship In Your Blood

Is the entrepreneurial spirit something that you inherit or something you gain? Is it something that anyone can have or grow, or is it just for certain people? Can anyone become a successful entrepreneur or not? Those are a series of question that have been on many people’s mouths and minds during the years. Especially when confronted with the idea of starting a small business of their own.

A number of researchers, including Tim Spector and Lynn Cherkas of the Department of Twin Research and Genetic Epidemiology at Kings College, London, alongside Scott Shane, professor of entrepreneurial studies at Case Western Reserve University, studied the behavioral and molecular genetics of entrepreneurship by looking at a general pool of people, as well as identical and fraternal twins. They tested the number of businesses a person had started, the length of time someone was self-employed, and other factors such as the desire to run a business. According to inc.com, the findings included the following:

Another study, carried out by researchers from the UK universities of Birmingham and Reading on 17,000 children born in 1970, checking in with them again almost four decades later as they turned 38, found that the youngest children of parents who were not themselves self-employed were almost 50 per cent more likely to become entrepreneurs. 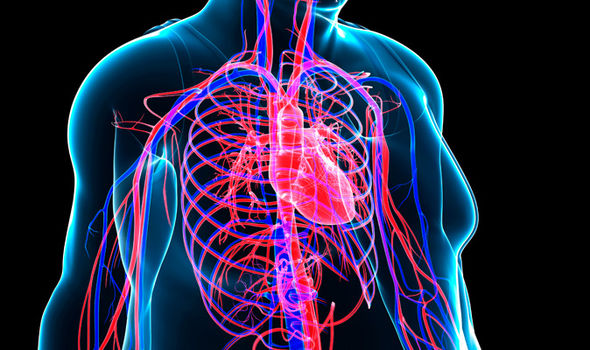 But when a family already had a business, things changed dramatically, the research showed. Last-borns were no more likely to be self-employed than their siblings. They were, in fact, 18% less likely to follow their parents into business – instead it was the first and middle children who had the highest propensity, at 151% and 118% respectively. Moreover, younger siblings were more “exploratory, unconventional and tolerant of risk”.

“Let’s face it – some people were born entrepreneurs stopping at nothing to pursue their passion to innovate and build extraordinary businesses.Failure is just another step in the process to success. Whether big fish – small pond or big fish – big pond – BIG is their goal,” said Randall Taussig.

Now, leaving aside all the researches and contemplation on the subject, if you really want to know if you are cut out to be an entrepreneur, I think you should take Gary Vaynerchuk’s advice:

If you want to know whether you’ve got that entrepreneurial spirit in your blood, here is what you do: You cut out watching your favorite sitcoms at night, you cut out playing more GTA5, you cut out going out for beers, you cut out being on the softball team, you pick a dream, and you attack it.