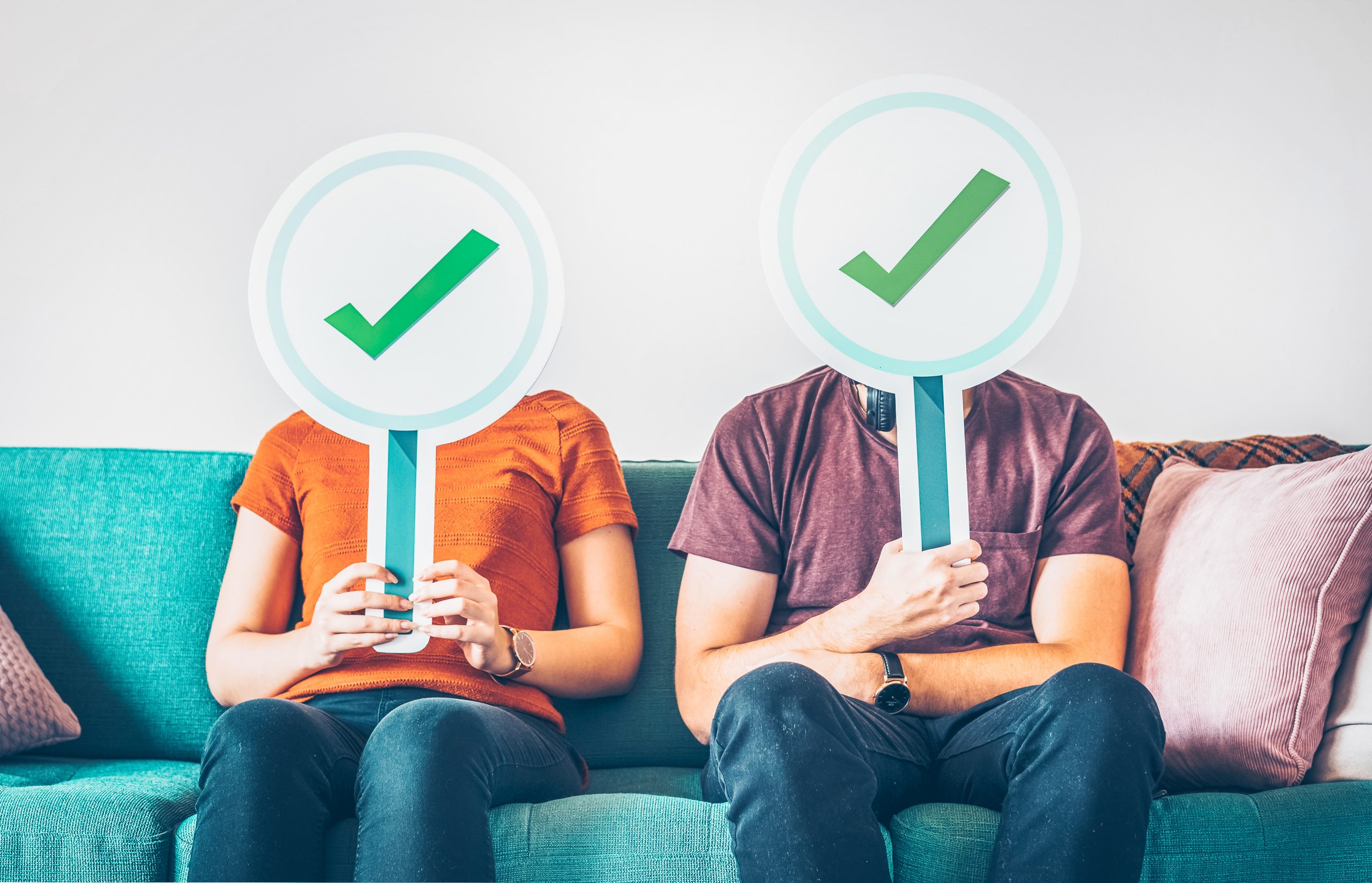 When Authenticity is Your Brand’s ….Brand

Is your brand authentic? Is it true to its values and does it express them truthfully?

Read on to discover three brands whose names are synonymous with authenticity.

In today’s consumer-driven environment, brands that are authentic and true to their values earn their customers’ trust and increase their business. According to various reports, a great majority of customers around the world expects brands to be honest and authentic.

Let’s see how three brands express authenticity when talking to their customers!

In February 2018, Ryan Reynolds, the Hollywood star famously known for his Deadpool movies acquired Aviation Gin, an American boutique gin distillery. While he stated he won’t be involved in the gin-making process, he assured his shareholders and the customers that he will have a say in the marketing, sales and distribution processes. I can’t express any opinions regarding sales and distribution, but I must say it would have been a surprise if he didn’t get involved in the marketing and advertising of his new spirited company. After all, he knows a thing or two about creating buzz and earning brand awareness – Deadpool campaigns are lessons in advertising virality that every advertising professional should study.

If you follow Ryan Reynolds on social media, you are already familiar with his dry sense of humour. His Deadpool character is an extension of Ryan’s personality: the same tongue-in-cheek witty but kind humour.

Aviation Gin is no exception: the brand’s communication style is all Ryan. He stays true to himself and this translates into brand authenticity.

In this ad, Ryan takes a less traditional approach to the standard How it’s done video essentially poking fun at other spirits producers.

The ad is nominated for the People’s Voice 2019 Webby Awards in the Video Ad Longform category. You can vote for it here.

2. The Dollar Shave Club.com / Our Blades Are F***ing Great

Dollar Shave Club is an American company that delivers razors and other personal grooming products to customers by mail on a monthly basis. The company was founded in 2011 by Mark Levine and Michael Dubin after expressing their frustrations with the cost of razor blades.

In 2012 the company uploaded on its YouTube channel a video entitled Our Blades Are F***ing Great featuring CEO Michael Dubin. In this video, Michael talks about his company’s service in a nonchalant and sarcastic manner. No expensive interiors, no dreamy locations, nothing fancy just himself talking in his warehouse.

The video is straight to the point and highly authentic; it prompted 12,000 orders in a two-day span after it was released, and has received over 26 million views to date.

3. Patagonia – Artifishal / The fight to save wild salmon

Patagonia is an American clothing company that markets and sells outdoor clothing. The company was founded in 1976 by Yvon Chouinard, an accomplished rock climber.

Patagonia is an activist company which commits 1% of its annual net revenue to nonprofit charity organizations focused on conservation and sustainability. But the company does more than support these organizations financially.

Over the years Patagonia has built a strong community of activists and acted upon its mission: to save our home planet.

Here is the company’s campaign to fight for the future of wild salmon and the environment that supports this fish.