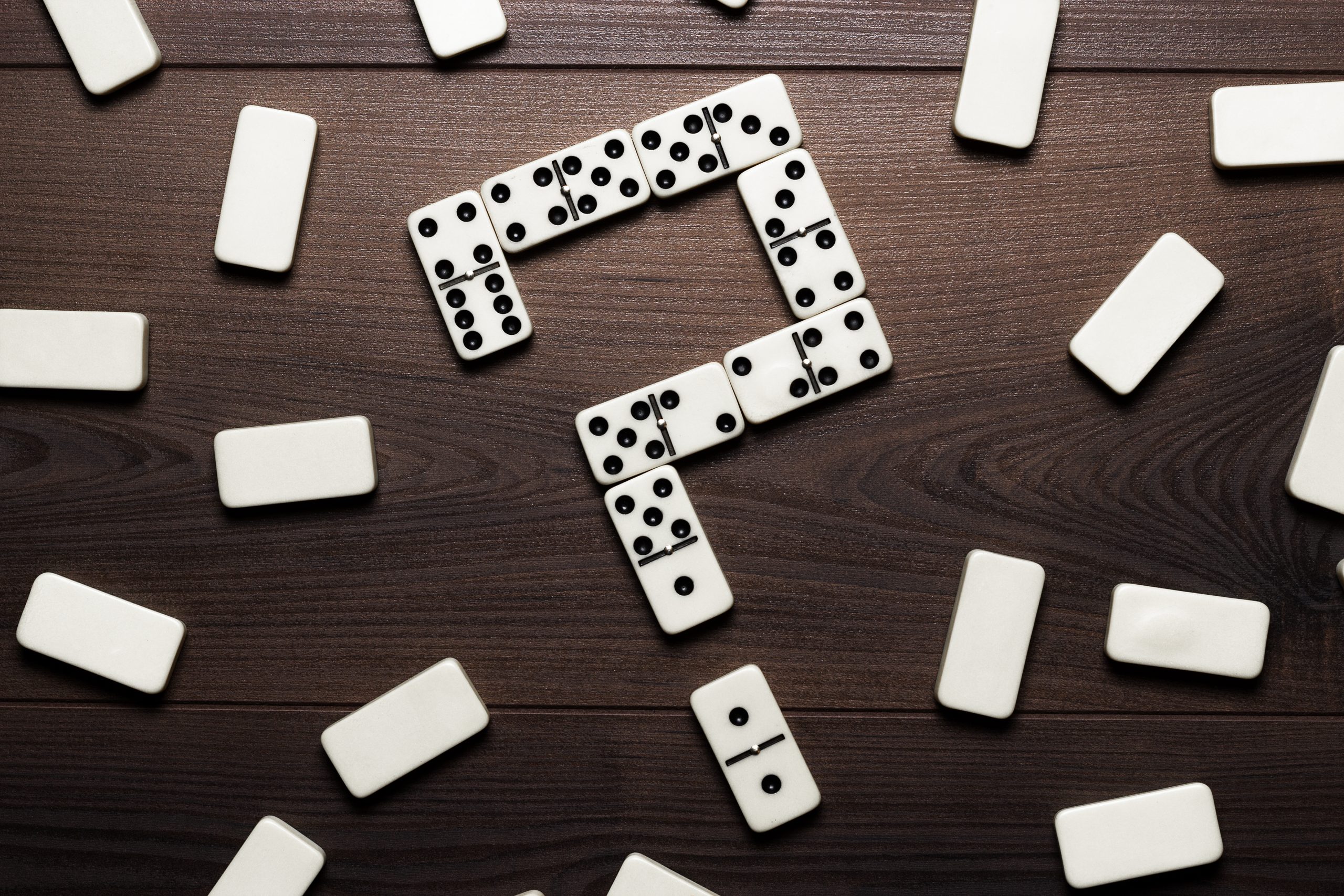 Where is Facebook heading? What problems is Facebook struggling with? What will the future bring for this tech giant and its users?

The 2016 US presidential election campaign wasn’t only a battle between two candidates, but a war on truth fought on Facebook by digital foreign companies. Instead of guns, these companies and entities used fake news and Facebook’s algorithm helped them get shared, liked and commented upon by millions of people.

Facing accusations regarding the widespread of fake news, Facebook said they were not a media company, but a medium, a technology platform. Many were angered by Facebook failing to take responsibility. Since then, the tech giant has tackled the situation of fake news with a changed attitude. Facebook has begun its own war on fake news but with limited success.

Earlier this year, several American and British newspapers and news channels broke reports on how Cambridge Analytica played a role in harvesting and misusing private and personal information from more than 50 million Facebook users. Their conclusion: the data breach was one of the largest in the history of Facebook.

These reports claim the political data firm accessed private Facebook user data and then used that information to target ads that supported Donald Trump’s presidential campaign and influenced the outcome of the UK Brexit referendum. The Cambridge Analytica scandal has taken its toll on Facebook – it lost over a $100 billion in market capitalization.

Many cried out “manipulation”, “breach of trust” and felt that Facebook’s reputation has been harmed. The #deletefacebook movement initiated on Twitter has gained momentum in recent weeks as a way for people to fight against Facebook. Many public figures and personalities have joined the movement and deleted their Facebook accounts: Brian Acton (founder of WhatsApp), Steve Wozniak, Elon Musk, singer Cher, actors Jim Carrey, Will Ferrell and Susan Sarandon.

GDPR – giving back the power to the social media user

The GDPR is a set of standardised data protection laws that come into effect on May 25th 2018 across all EU countries.

Under GDPR rules, Facebook will be forced to limit its targeting capabilities.

73% of Facebook’s European users were targeted by marketers based on the use of characteristics that will be illegal under GDPR.

The new regulations forbid companies from processing data on race, ethnicity, political opinions, religious beliefs, trade union membership or sexual orientation without active consent. Because many of Facebook’s current data collection policies are in breach of Europe’s new privacy rules, its ability to sell advertising based on targeted user information is under threat.

Also Facebook is expecting the European user count to flat or go down, but Facebook CFO David Wehner said they were confident they will “continue to build a great ads business”.

Currently there are 2 billion people on Facebook, with a reported 13% increase in users in Q1 of this year. It’s safe to say the giant tech company is here to stay.

But it’s up to Mark and his team to learn from past mistakes.

In order to keep being successful, Facebook needs to come up with new features and innovative products that serve user interests.

It also needs to find new ways to attract advertising money while being compliant with GDPR rules (only for European users).

Here is Facebook acknowledging the past and preparing for the future: