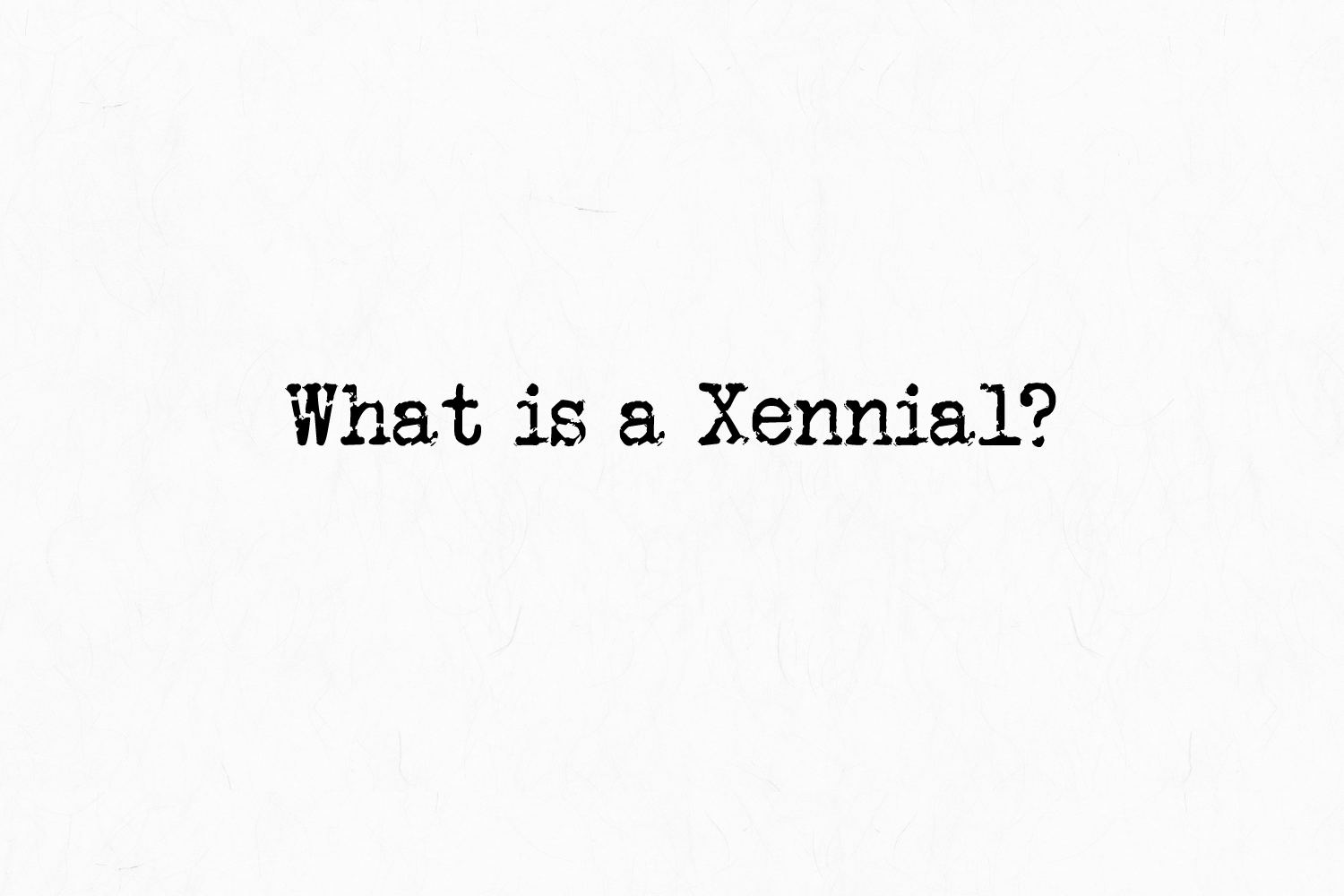 Xennials – a new generation to be targeted by marketers

Typically born between 1977 and 1983, the generation remembers a childhood of dial-up internet and brick-like mobile phones, but was young enough to embrace the first wave of social media in their twenties. Xennials grew up with technological advances, and tend to be more comfortable with them Generation X.

Xennials  are considered less cynical and pessimistic than Gen X, variously defined as being born from the mid 1960s to early 1980s, but not as optimistic and even entitled as Gen Y, born from the early 1980s to late 1990s.

According to Inverse.com,while Xennials are fluent in modern digital culture, they aren’t chained to it and “have some ability, or at least a latent space in our brains, to unplug.” Economically, “Xennials have seen it all”. They are old enough to remember the end of a long period of growth (following a small recession) in the 1990s, but they came of age around the time that the “dot-com bubble” burst and saw the decline and major recession of the 2000s. In other words, they were “first given a sweet taste of the good life, and then kicked in the face.”

Still, if you are not sure if you are Xennial or not and want to make sure, The Guardian even has a quiz for you that you can find here.

According to Professor Woodman of the University of Melbourne, the psychological makeup of the typical Xennial should lie somewhere between the typical Millennial and the members of Gen X. “The idea is there’s this micro or in-between generation between the Gen X group – who we think of as the depressed flannelette-shirt-wearing, grunge-listening children that came after the Baby Boomers and the Millennials – who get described as optimistic, tech savvy and maybe a little bit too sure of themselves and too confident.”

On their turn, the writers at Hiring Monster consider that Xennials and Millennials love to feel a sense of pride in what they’re doing; they’re not driven by salary alone. They might eventually pursue their own projects and go freelance, but they feel accountable for their work and take ownership in it. “They don’t see their jobs as “punch in, punch out” or 9 to 5; they live and breathe their work.”

So how are you as marketers embracing them? 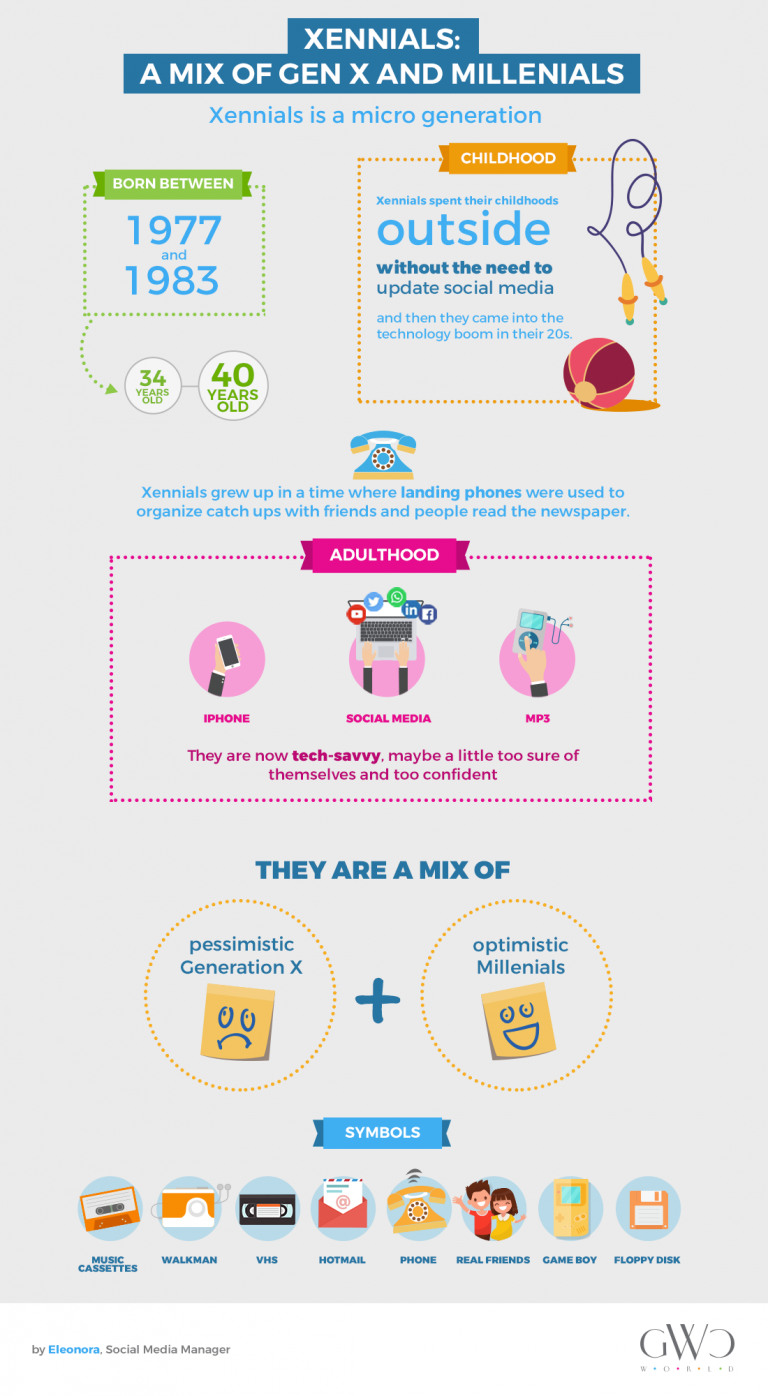