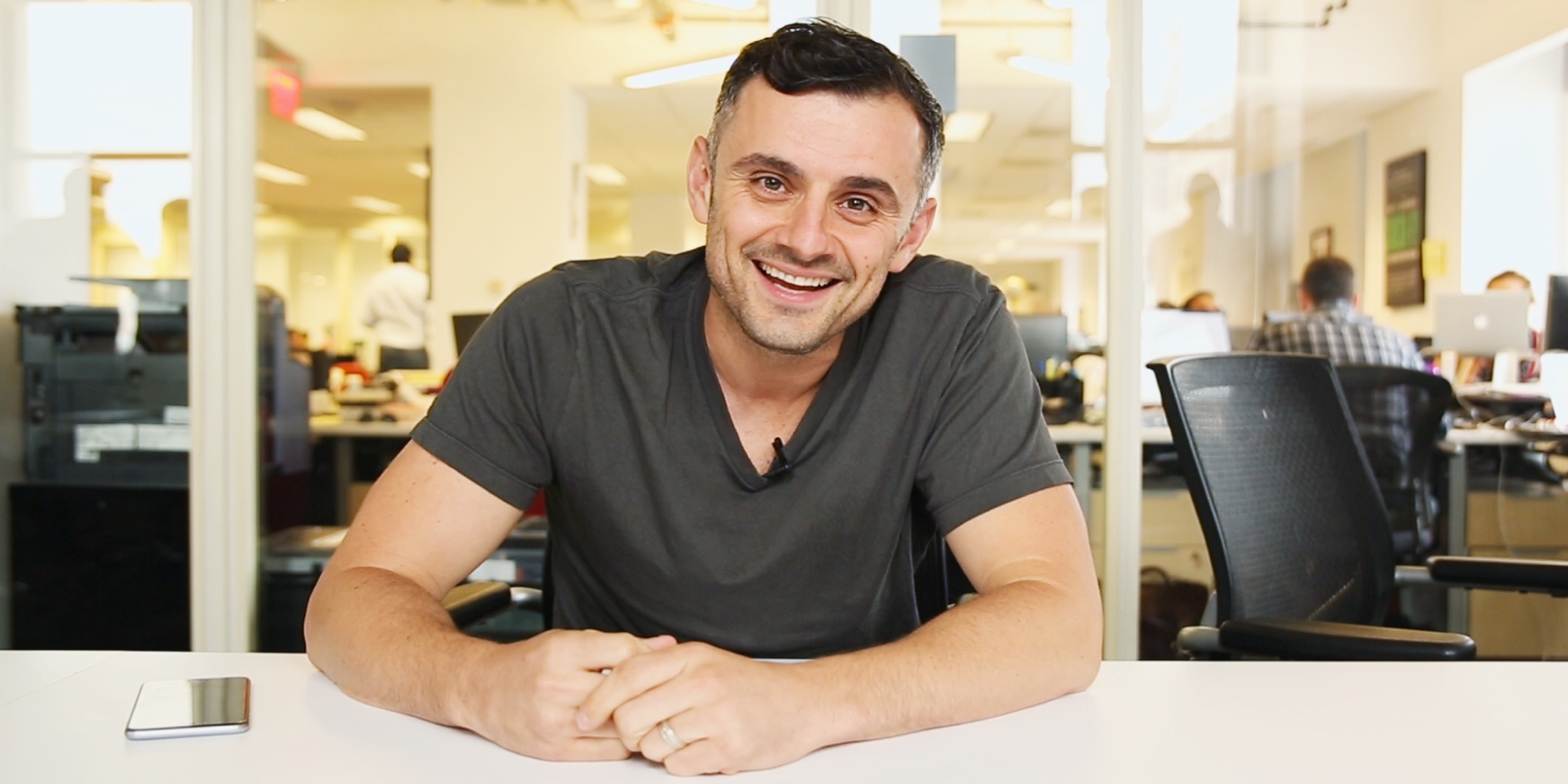 We are thrilled to announce that Gary Vaynerchuk is coming to BRAND MINDS 2020!

Here are 10 things you might not know about Gary Vaynerchuk

American serial entrepreneur, four-time New York Times bestselling author, speaker and internationally recognized internet personality. First known as a leading wine critic who grew his family’s wine business from $3 million to $60 million, Vaynerchuk is now best known as a digital marketing and social-media pioneer at the helm of New York-based VaynerMedia and VaynerX.  Angel investor or advisor for the likes of Uber, Birchbox, Snapchat, Facebook, Twitter and Tumblr, he is a regular keynote speaker at global entrepreneurship and technology conferences.

1.No matter the amount of success and money he has at this point he is still working 13-15 hours a day. 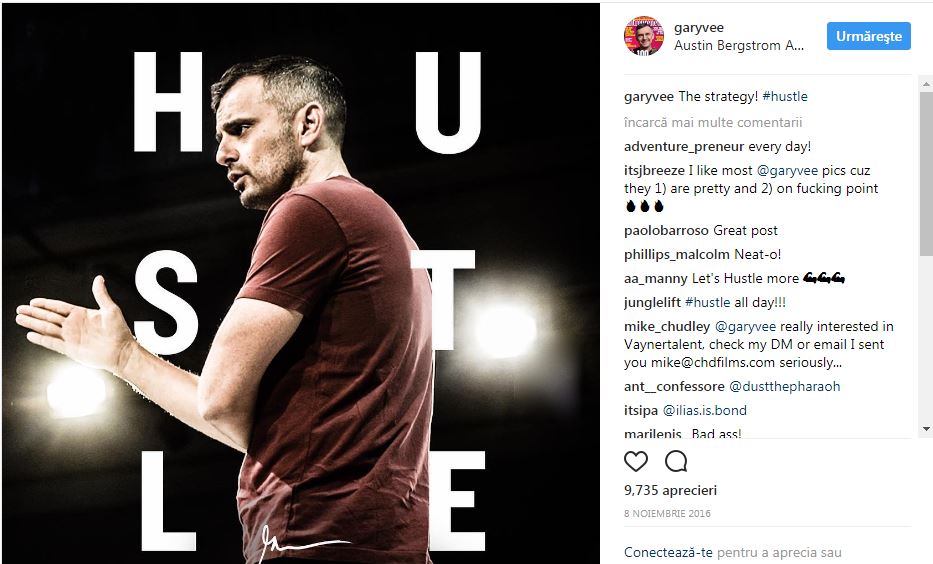 3. He tries to figure out what you are going to do, before you do it

5. He’s an HR Driven CEO. He is very interested in his employees’ ideas and opinions and their feedback on everyday work.  He uses empathy and tries to understand “why”.

6. He believes it’s in his DNA to be an entrepreneur. It’s the life he breaths and loves to, every day.

7. He doesn’t care about others’ opinion on him, as he knows very well who he is. “I put zero weight into anyone’s opinion about me because I know exactly who I am. Can you say the same?”, quotes medium.com

8. He believes that a person’s friends and family can influence their success. “Maybe if you got rid of one friend or spent a lot less time with one friend who’s a real drag and a negative force and added a positive person in your office … If you switched it from 80 days hanging out with your negative friend and one day with your office acquaintance who’s super positive, to four days with your negative friend and 12 with this new person. I’ve physically watched I mentor in my organizations have a totally different life on that thesis……I think that people are keeping very negative people around them and if they aspire to change their situation, it’s imperative to audit the seven to 10 people who are around you,” Vaynerchuk told Business Insider.

9. He is a Judge and Adviser at the Apple’s show ” Planet of the Apps“, alongside Jessica Alba, Gwyneth Paltrow, Will I.AM.  More on the program you can read here.

10.  In #AskGaryVee he cuts straight to the heart of the question and what it says about the person asking the question — their motivations, their fundamental assumptions and what their real question should actually be.