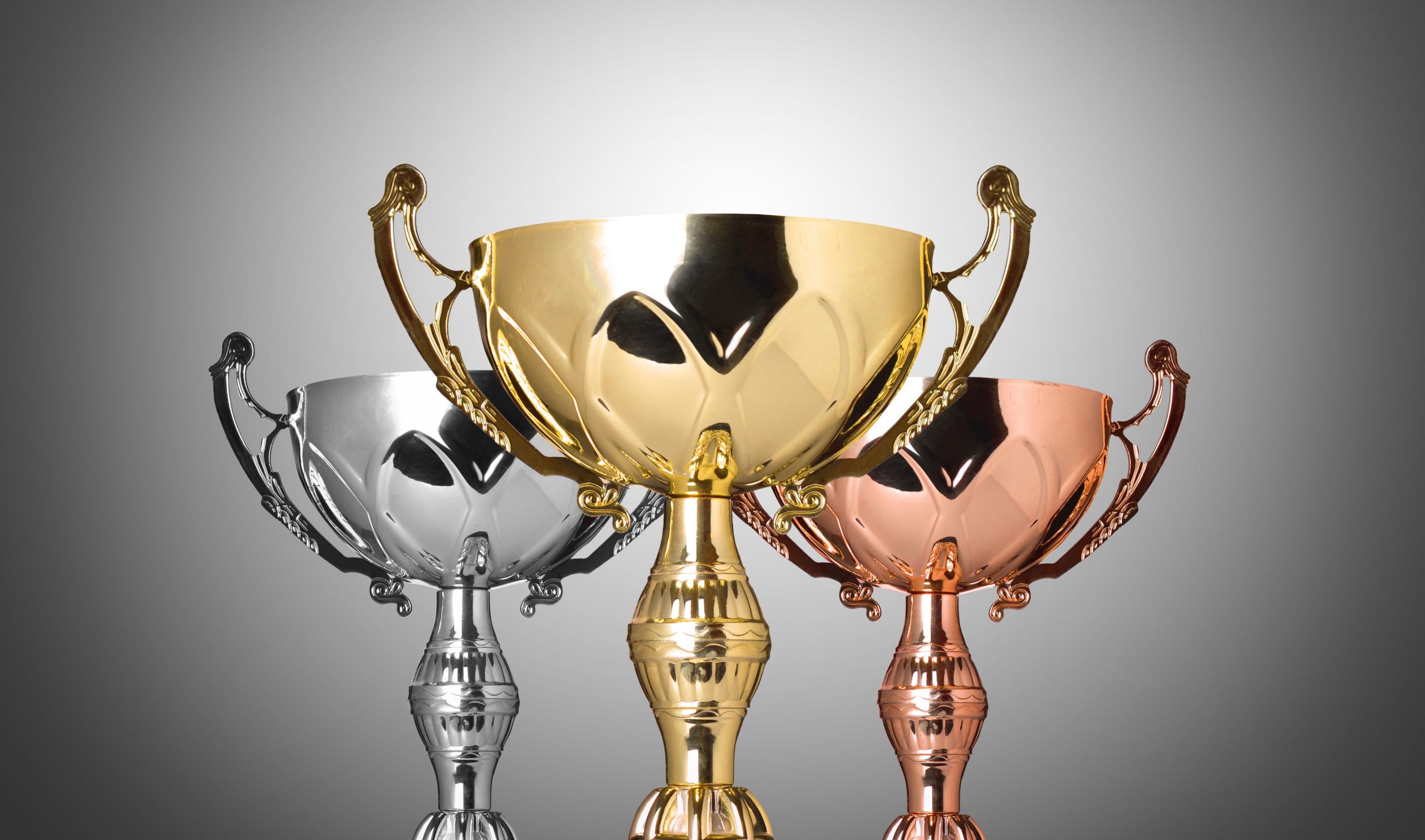 Established in 1996, The Webby Awards is honouring the best of the internet.

The 23rd Annual Webby Awards received 13,000 entries from 70 countries and all 50 states and generated over 9 billion media impressions worldwide.

The competition between Burger King and McDonald’s began over sixty years ago. With the advent of the internet, these two giant fast-food restaurant chains brought their rivalry into digital. Both Burger King and McDonald’s have entered the creative race where each of them is looking for the next most creative marketing campaign to earn media buzz, fans attention and sales.

The Whopper Detour campaign is a great example of beacon marketing.

Beacon marketing is a form of communication between brands and their consumers based on beacon technology.

You can read all about this technology here: How can Beacon Digital Marketing Help Your Retail Business Thrive?

According to official statements, it took Burger King almost a year to prepare the promotion. The campaign is entirely reliant upon technology (beacon technology, the app) so it was vital to the campaign’s success that everything goes smoothly.

The Whopper Detour campaign won in the Advertising & Media Category for Brand Strategy.

One Strange Rock is a TV-series documentary filmed by Hollywood movie director Darren Aronofsky and hosted by Will Smith.

The documentary explores the fragility and wonder of planet Earth by following eight astronauts who share their unique perspective on our planet.

But this experience is quite exclusive, isn’t it? Only 536 people have been to space.

To launch the show, the team at McCann NY asked themselves the following question: what could we do to allow other people – people who will never be astronauts – to enjoy a similar experience?

To answer this question they came up with the Astronaut Reality Helmet, which provides users with one-of-a-kind VR space experience.

There are digital influencers on Instagram with millions of followers promoting real-life clothes. Miquela, a non-human influencer is one example.

Norwegian retailer Carlings took this idea and turned it into reality.

The brand designed a digital clothing line to illustrate its brand values: sustainability and fashion creativity. The clothing line is a collaboration between the brand and CGI model Perl and includes various fashion pieces: jeans, vests, jackets and coats at prices ranging between 10 euro to 30 euros.

With this digital line of clothes – called Neo-Ex, Carlings helps its customers share their style online – via 3D rendering – without leaving a negative footprint on the world.

With this project, we wish to challenge ourselves and the entire industry into taking the next step. We really believe it’s an interesting issue to address – do all clothes need to be physical?

Raise awareness of water consumption in the clothing industry

The ADDRESS_THE_FUTURE campaign won the Webby Award in the Experience Marketing category.