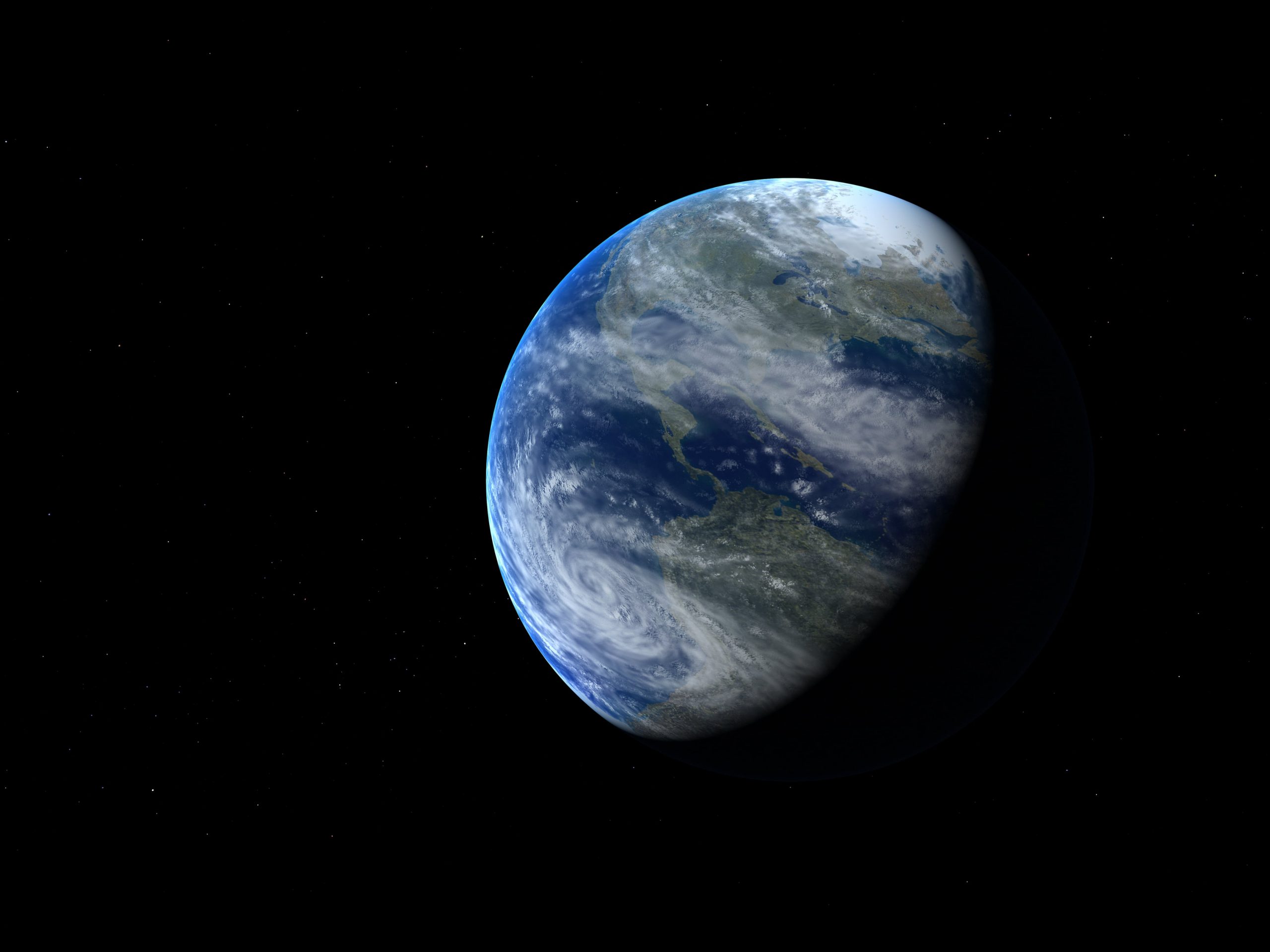 The scale of ocean pollution mankind is facing today is massive: 9 million tons of plastic end up in the ocean every year.

To mark #WorldOceansDay, here are 3 initiatives which raise awareness on this problem.

In 2018, National Geographic launched a global initiative focused on raising awareness on ocean plastic pollution and its disastrous effects on marine life and ecosystem: the Planet or Plastic campaign.

The renowned magazine dedicated its June issue in its entirety to the Planet or Plastic campaign and also leveraged its digital channels to gain traction and earn media attention.

Planet or Plastic from Agency Cases on Vimeo.

The Planet or Plastic campaign won People’s Voice at 2019 Webby for Good Awards.

There is a huge amount of plastic trash polluting our oceans. In fact, an area of trash the size of France has formed in the Pacific ocean. So why not turn this area into an official country?

To get the attention of the United Nations and the public on the problem of plastic pollution, the Plastic Oceans Foundation and LAD Bible teamed up and devised a PR campaign entitled Trash Isles.

Upcycling the Oceans is the ambitious project of EcoAlf Foundation, set up by Javier Goyeneche, founder of EcoAlf, a Spanish company which turns plastic sea waste into high-quality fashion products. Their slogan is Because There Is No Planet B.

Read my interview with Javier Goyeneche.

Upcycling the Oceans project (UTO) collects the trash that is destroying our oceans and turns it into top quality yarn to produce fabrics and products.

In 2016, the Ecoalf Foundation started the Upcycling the Oceans project in Thailand and is planning to expand worldwide.

Read my interview with Javier Goyeneche.