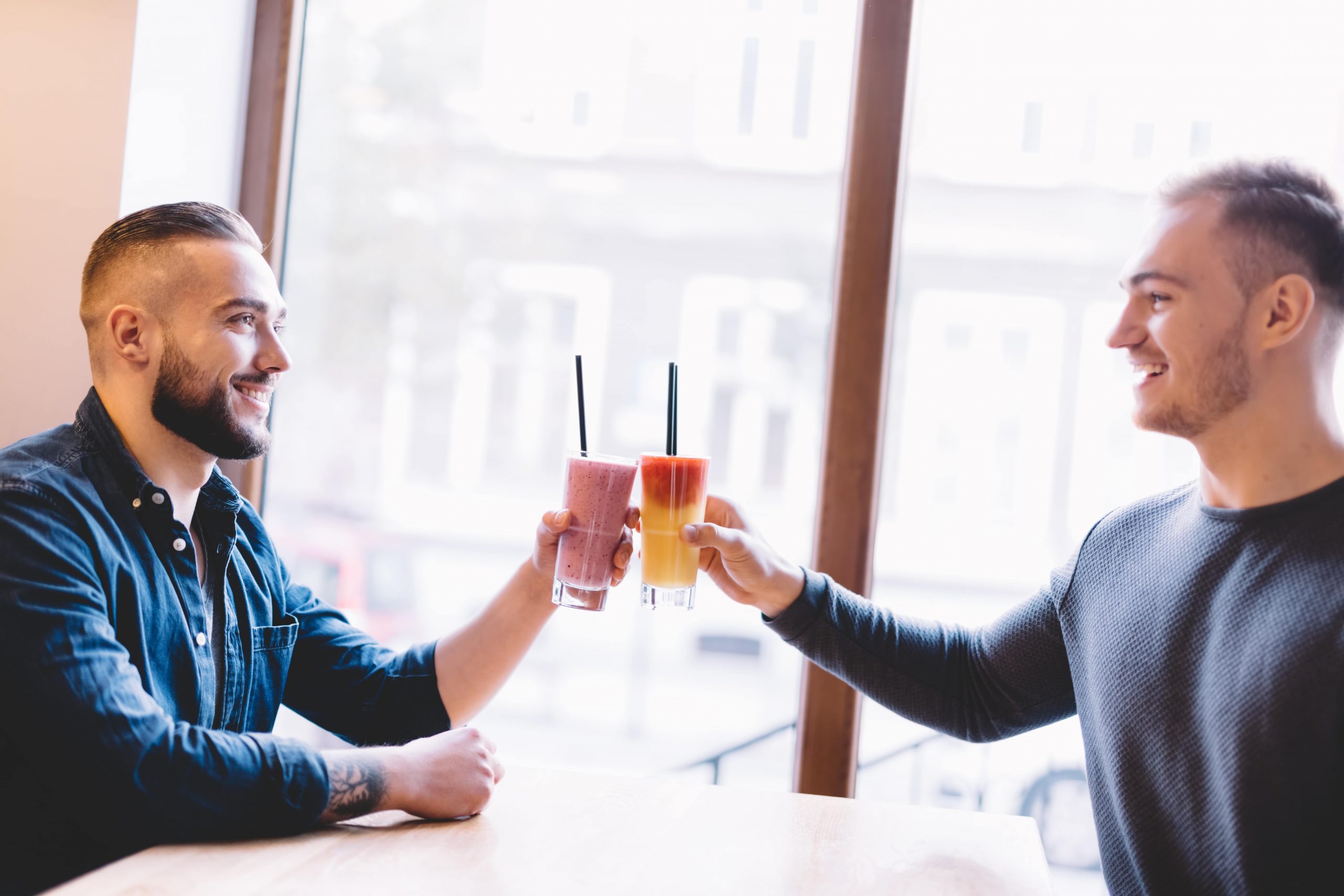 3 Friendships That Changed The World

Today we celebrate the International Day of Friendship. To honour this day, here are 3 friendships that changed the world.

3 Friendships That Changed The World

The story of Google starts in 1995 when Sergey Brin and Larry Page met at Stanford University. Larry was considering Stanford for grad school and Sergey was already a student there, assigned to show him around.

The first meeting was not all sugar and spice and everything nice. They didn’t see eye to eye most of the time, but having a common goal allowed them to struck a partnership a year later.

They began building a search engine that used links to determine the importance of individual pages on the web which they called Backrub. Their naming skills may have lacked inspiration, but they knew what their mission was:

Basically, our goal is to organize the world’s information and to make it universally accessible and useful.

Although they were working out of their dorm rooms, their work attracted the attention of self-made billionaire and co-founder of Sun Microsystems, Andy Bechtolsheim who gave the dynamic duo a check for $100,000. This lead to the official birth of Google Inc in 1998. Receiving investment funds allowed Larry and Page to move their work into a garage, now famous, in Menlo Park, California. The garage was owned by Susan Wojcicki (employee #16 and now CEO of YouTube).

If what we are doing is not seen by some people as science fiction, it’s probably not transformative enough.

Google is a giant corporation and in 20 years since its founding, it had many ups and downs. Read about some of them in the article I wrote on the occasion of Google turning 20 in 2018.

Do you want to know where is Google heading?

Bill Gates wrote his first software program at 13 and graduated from school as a National Merit Scholar. He enrolled in Harvard College where he devised an algorithm for pancake sorting as a solution to one of a series of unsolved problems presented by one of his professors. Gates’ solution held the record as the fastest version for over thirty years; its successor is faster by only one per cent. In 1974 Bill dropped out of school and joined Paul Allen who was working at Honeywell.

Success is a lousy teacher. It seduces smart people into thinking they can’t lose.

Two-years Bill’s senior, Paul Allen shared his passion for computers. After graduating from Lakeside School which Bill also attended, Paul went to Washington State University but dropped two years later to work as a programmer for Honeywell. He convinced Bill to drop out of Harvard and start their own computer company – Microsoft. Paul came with the name which is short for microcomputer software.

In 1975, childhood friends Bill Gates and Paul Allen founded Microsoft, a technology company which in the mid-80s rose to dominate the personal computer operating system market with MS-DOS.

As long as we work together, with both urgency and determination, there are no limits to what we can achieve.

Today Microsoft has subsidiaries in 120 countries all over the world and over 144,000 employees. Since its founding 44 years ago, Microsoft has grown and developed in various directions like gaming, conversational AI, machine learning and bot development to name just a few. The company is also developing #techforgood.

As of April 2019, Microsoft is the third company to hit the $1 trillion market valuation, following giants Amazon and Apple.

Kevin Systrom was introduced to computer programming in high school. He graduated from Stanford University with a bachelor’s degree in management science and engineering. While a student at Stanford, Kevin met Mike Krieger, a fellow Stanford student who was studying symbolic systems.

If you’ve got an idea, start today. There’s no better time than now to get going. That doesn’t mean quit your job and jump into your idea 100% from day one, but there’s always small progress that can be made to start the movement.

Kevin worked at Google for two years on various products (Gmail, spreadsheets etc) before starting a new app called Burbn, which combined location check-ins and popular social games. He also came up with a photo filter to hide the inferior quality of photos taken by an iPhone4 camera. Together with Mike, he began working on Burbn, the prototype for Instagram.

Hearing ‘no’ a lot of times usually tells you either you’re crazy or you’re on the right track, and you don’t know which one it is until you finally launch.