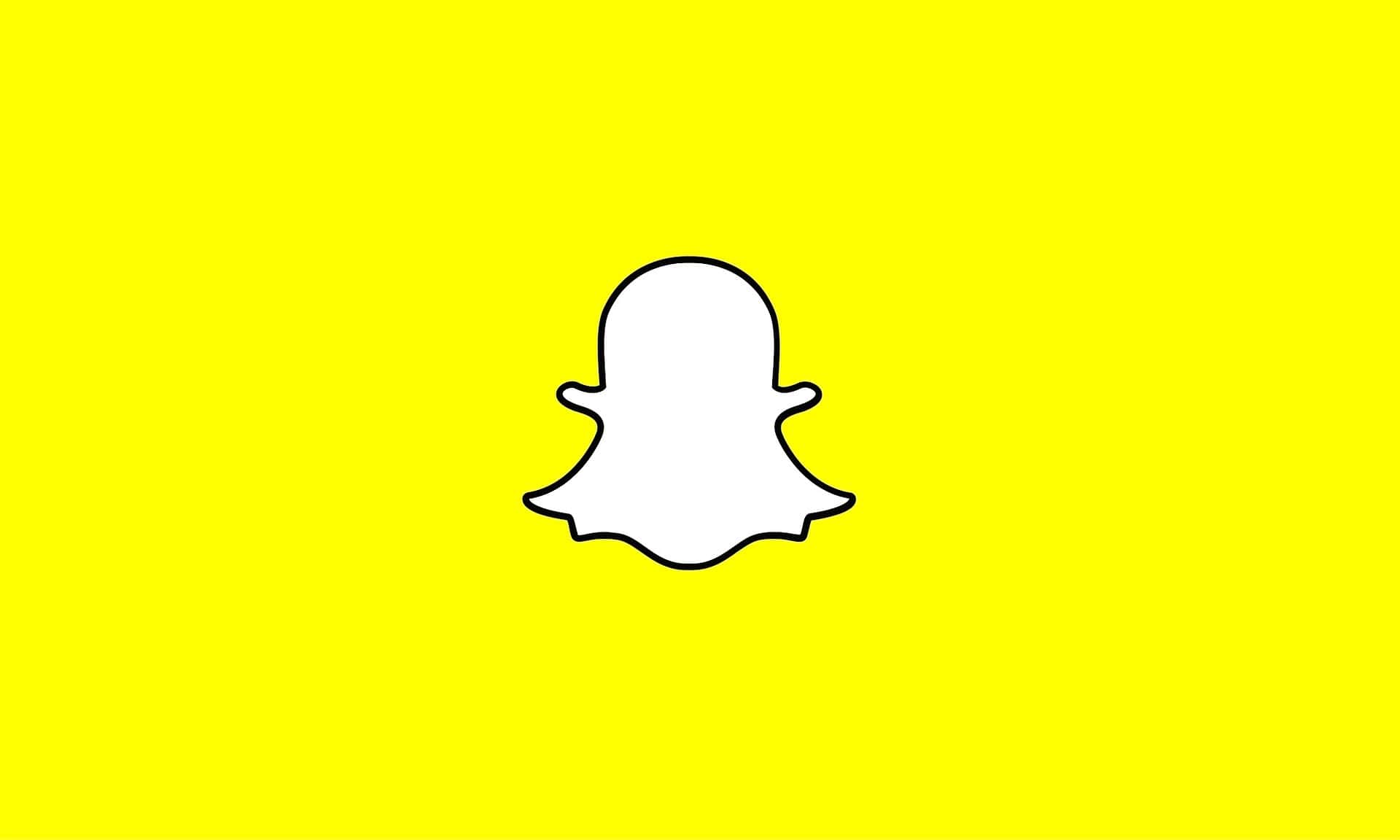 Snapchat is undoubtedly leading the user experience of augmented reality in social media. In 2016, the Pokemon GO frenzy took the world by storm and showed the incredible appeal of AR for users.

In the following years, brands have looked for ways to use AR to raise engagement on Snapchat and draw users’ attention to their products.

As part of its 2017 ad campaign to launch the BMW X2, the famous carmaker became the first brand to create a 3D augmented-reality version of a product with Snapchat.

During the campaign, consumers on Snapchat began seeing ads from BMW that linked to the augmented-reality version of the new car. When someone swiped on the ad, it opened the camera and the gold car appeared in the frame. A person could then virtually walk around the car and see all its details and even change its color.

Nike partnered with Snapchat and Shopify earlier this year for the pre-release of Air Jordan III Tinker. 2018 marks 30 years since Michael Jordan made history with his free throw line dunk in 1988 Slam Dunk Contest win. It is one of the most memorable moments in NBA history and Nike wished to celebrate it.

Using 3D and augmented-reality technology, Nike brought Michael Jordan through Snapchat to the younger generation that has never seen him play. But the experience didn’t stop here. With a tap on the screen, the user was able to purchase a pair of Air Jordan III Tinker which was delivered to their home address within two hours. The pre-release shoes were sold out in 23 minutes.

The holidays tend to bring out the best in advertising, leading to fierce competition to make an impact. This often means clever brand partnerships.

One such example is the collaboration between Foot Locker and Snapchat on Christmas 2017. Foot Locker designed an unboxing experience for Snapchatters in which they delivered animated Jordans that users could customise and dunk.