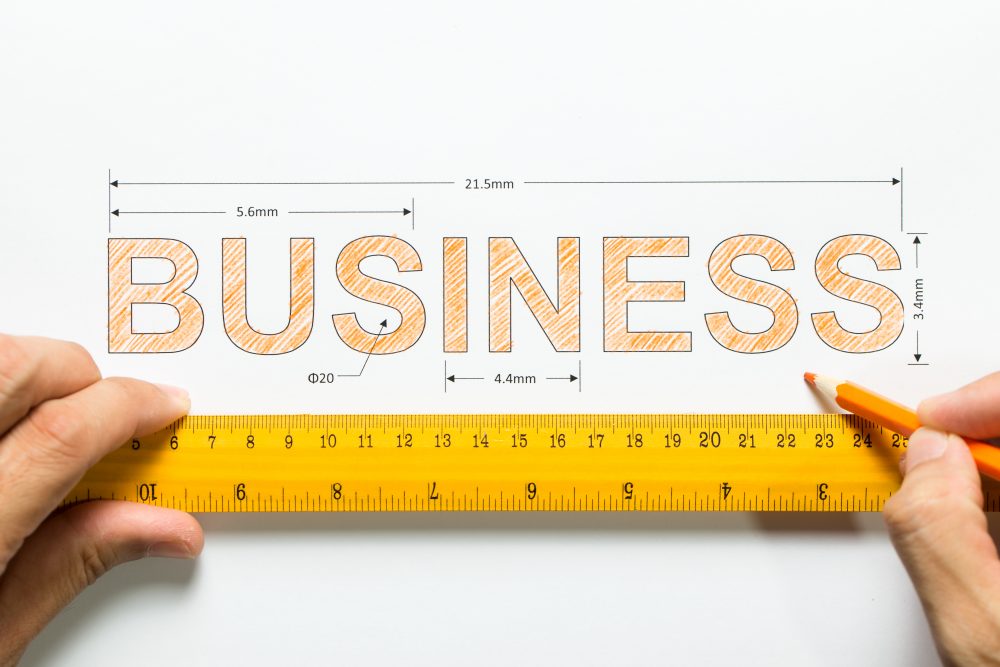 One of the questions that most entrepreneurs ask is What drives business growth?

To help you grow your business, we put together the following list: 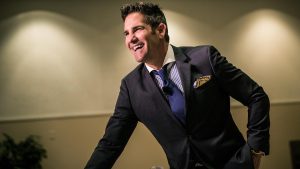 At 23 Grant Cardone was a car salesman struggling with a drug addiction. He was a poor salesman, making only $300 a month. After getting clean of his drug addiction, he decided to become the best salesman though he didn’t like selling cars. To achieve his goal, he went all in. He spent all of his free time studying every sales book, sales training tape or sales course there was on the market at that time. He studied all the sales masters to learn everything he could. Every book, every line, and every piece of information – he turned them around and made them his own. He lived and breathed sales.

Within three years he was in top 1% of everybody in the automobile industry. He became a sales master at 29 years old. He was teaching other people about sales while actively doing sales every day.

In his fifties Grant Cardone is the best sales training expert in the world. He owns multiple successful companies whose annual revenues exceed $100 million.

Grand Cardone will be speaking at Brand Minds 2019, the Central and Eastern European Business Summit of the Year, on May 10th, in Bucharest.

Key takeaway: Find your subject of interest and go deep.

[bctt tweet=”If you can not get used to failure — just like a boxer — if you can’t get used to being hit, how can you win? Jack Ma” username=”brand_minds”]

What do all successful entrepreneurs have in common? It’s not their IQ, it’s not their talent or having lots of money. It’s grit.

Grit is a personal quality defined as perseverance and passion for long-term goals. Grit entails working with great effort and determination toward challenges. Another feature of grit is the ability to maintain effort and interest over years despite failure, adversity and plateaus in progress.

When people experience disappointments or boredom in their entrepreneurial endeavours, most of them change direction or abandon altogether. Unlike them, the gritty individuals stay the course. Think Elon Musk, Steve Jobs and Jack Ma: faced with one failure after another, they didn’t surrender, they kept going for their dreams.

Find more about grit in our article This is the no 1 trait that predicts entrepreneurial success.

Reframe your failure and learn from it. All entrepreneurs make mistakes but only few are mentally strong to get back up and keep going.

[bctt tweet=”At any given point in time, there isn’t just one version of Facebook running, there are probably 10,000. Mark Zuckerberg” username=”brand_minds”]

Have you heard of the 10,000-hour rule that states one needs to practise for 10,000 hours to become an expert? This rule of thumb holds true in domains such as games, music and sports, but it isn’t valid in business.

What helps businesses scale up is experimentation. This is Mark Zuckerberg’s strategy to grow Facebook: he replaced the 10,000-hour rule with the 10,000-experiment rule (source: entrepreneur.com)

The 10,000-experiment rule stems from science. At the core of any scientific development lies experimentation: develop a hypothesis, perform a test to prove the hypothesis right or wrong, analyse the results, and create a new hypothesis based on what you learned.

Giant tech companies have been developing fast and the driving force behind their achievements is the scientific method of experimentation. Learn more about the 10,000-experiment rule here.

Devise multiple small experiments and run them every day. Analyse the results, draw conclusions and apply them to your next experiment. This process will ensure constant improvement of your results and with each experiment you will get closer to achieving your goal.

In 1998 Nokia became the best-selling mobile phone brand in the world. By 2013 Nokia lost it all and was acquired by Microsoft. There were many reasons for Nokia’s demise but one reason stands out: Nokia people weakened Nokia people.

A 2015 research paper found that the giant manufacturer’s culture of status has made the company ill with organisational fear. The human factor was added to economic and structural factors and together they have generated a state of “temporal myopia” that hindered Nokia’s ability to innovate.

Employees stated that top managers and directors were no longer abiding by Nokia’s core values of Respect, Challenge, Achievement and Renewal (for more in-depth analysis read our article Why did Nokia fail?).

Microsoft learned from Nokia’s mistakes and changed its culture when Satya Nadella became the CEO of Microsoft in 2014.

Satya Nadella says his job as CEO is to create a culture that focuses on listening, learning, and harnessing individual passions and talents. At the core of Microsoft’s culture is employer empowerment.

Company culture starts at the top and grows at the bottom. Leaders must embody the company’s values and be role models for their employees. 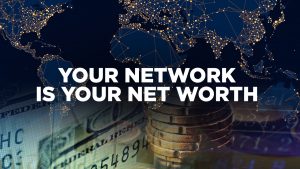 Business networking is possibly one of the most important soft skills for entrepreneurs. It is the main activity that drives business growth.

Your main goal is to become a magnet, which attracts people and resources: money, ideas, opportunities, information etc. What does it take to become a magnet? Invest your time and energy to develop a strong network of contacts.

Do you need help to network correctly and efficiently? Read our article: 5 tips for successful business networking.

Remember that networking is not about selling. Business networking is about offering advice and helpful insights and building authentic relationships.

Peter Barta, CEO of FPP and mentor at The Founder Institute is sharing with us his perspective on what it takes for an entrepreneur to be successful:

Starting a new venture is a very challenging process. Few of new initiatives end up being successful companies.

There is a saying Good ideas are a dime a dozen. What is the meaning of it? It means the value in any business is in implementation, and successful implementation is a mix of ingredients like vision, drive, confidence, flexibility, communication skills, multitasking, optimism. If you mix them together in the right way, it will lead to a successful company.

Running a business is like running a marathon with highs and lows, and what is coming can be exciting and scary in the same time. In order to maximise your chances you need to be clear on what your strengths and weaknesses are.

One of the things that strikes me when I talk to wannabe entrepreneurs is they can’t answer basic questions like:

What’s your reason for starting a business?

Most of the answers fall under these:

I want to be rich.

I don’t want to have a boss.

I had a fight with my former boss and so on.

All of these answers are not enough to drive your motivation in building a company. Sometimes I’m asking them if they are willing to run the extra mile in order to succeed, and the most obvious answer I get is What do you mean by that? I start to add:

Are you willing to learn?

What I found the most difficult are things related to experimentation and failing. Why? Culturally speaking we are not used to getting out of our comfort zone. We feel insecure and that’s okay because we don’t know what is out there, what is expecting us. The same with failing.

Unfortunately fear of failing is embedded in our DNA. We tend to see this as something bad. What we can do instead is we can look at it as being a learning process, a simple experimentation that didn’t get us the results we wanted.

One ingredient that I was mentioning above is optimism. This means when things don’t go in a way you expected and you failed, you recognise that you are not a failure, but the strategy or product that you were working on were not right.