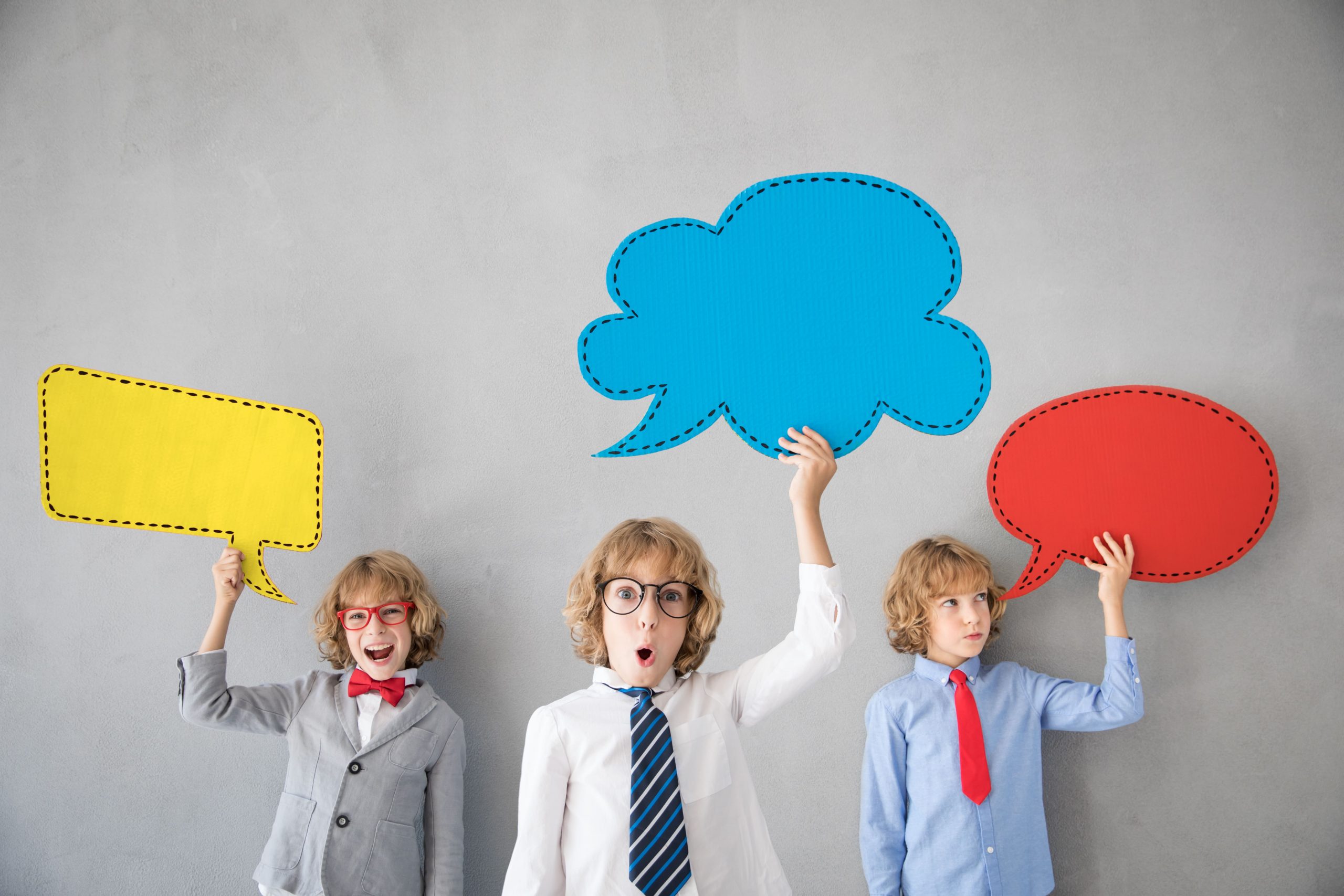 #ChildrensDay – 5 Kids Entrepreneurs We Should All Learn From

To celebrate this year’s #ChildrensDay, read this article on five kids entrepreneurs and the businesses they have created.

Kids are highly imaginative, creative, entrepreneurial and can achieve their dreams if they have their family’s help and support.

Here are 5 kids entrepreneurs and the businesses they have created:

15-years old baking prodigy Cory Nieves is the founder and CEO of Mr Cory’s Cookies. He founded his company at the young age of 6 when he decided to help his struggling single mother. Cory’s goal was to earn enough money to buy his mother a car so she wouldn’t have to take the bus to work.

Cory’s cookies are delicious and made from natural ingredients only and with no added preservatives. Media got word of his entrepreneurial flair and got invited to Ellen Degeneres’s show which certainly increased his brand awareness. Later on “The Profit” TV show host Marcus Lemonis saw a great opportunity and invested in Cory’s company.

He went a long way from baking in his mother’s kitchen – his factory bakes annually thousands of cookies in 12 flavours which are sold in famous stores like Bloomingdale’s.

“It wasn’t always easy. I learned a lot about a business by watching videos and through experience,” says Cory.

19-years old Mo Bridges is the founder of Mo’s Bows, the company he started when he was 9.

Ever since he was little, he liked dressing up. He says he felt good when he looked good so he chose to wear suits and bow ties.

Fashion icon Karl Lagerfeld loved dressing up when he was a child; learn more about Karl’s early beginnings.

Struck by the lack of variety in men’s bow ties available in stores – which were downright boring – Mo set out to infuse their designs with creativity. He learned how to sew from his grandmother and then his company took off.

He was invited to many popular tv shows, he was featured in magazine articles and became the mentee of Damond John, one of the investors on Shark Tank.

When he was 14 he was hired by ESPN to be the channel’s fashion correspondent. His great performance has lead a year later to signing a business deal with the NBA.

Taylor Rosenthal is the CEO and founder of RecMed, a company that makes first aid vending machines for use at theme parks and stadium.

He is now 17 but he started his company when he was 14. He came up with his idea when he noticed that when a kid got hurt on the baseball field, their parents weren’t able to find any first aid products such as band-aids to help their kid. So he invented the first aid vending machines.

Taylor learned to write and develop his business plan in a Young Entrepreneurs Academy class. The teenager launched his business from an Alabama incubator.

Taylor’s company hadn’t even started operations when he apparently received a $30 million buyout offer from a major healthcare company which he turned down. What did he base his decision upon? A vision of his company’s future:

“We kind of wanted to grow and develop the company a bit more and maybe later in the run, it would be worth a bit more.”

When she was 4, Mihaila was stung multiple times by bees. She became incredibly afraid of them so in order to help her overcome her fear, Mikaila’s parents encouraged her to learn more about bees.

During her study, she learned about their vital contribution to our ecosystem and also that pesticides were killing them off. That’s what made her decide to help the bees so she started Me & The Bees Lemonade. Her company sells lemonade made after her grandmother’s recipe which she improved by adding honey instead of sugar or artificial sweeteners.

When she was 11, Mikaila scored an $11 million deal with Whole Foods to sell her brand of lemonade. She is now 14 and looking to expand her business to new stores and write a book about how to become an entrepreneur.

When he was little, just 4, Callum loved playing with robots. Later on, he learned how to build them using code.

At 8 he wanted to help other children build robots. Because there were no robotics classes for children available on the market at that time, he decided to be the first to supply these classes so he set up iCodeRobots.

Callum’s company sells robotic classes for children, helping them gain the necessary skills and self-esteem to build and code robots. The company’s mission is to create future creators.

He is 10 now and has recently become an official LEGO presenter.

With loving support from their families, these five children achieved their dreams and started their own companies.

The internet is full of business information and advice for wannabe entrepreneurs, but business-focused content tailored specifically for children’s needs is not readily available.

Gary Vaynerchuk stepped in to fill this gap with his new animated show for kids: The Adventures of Lil’ Vee.