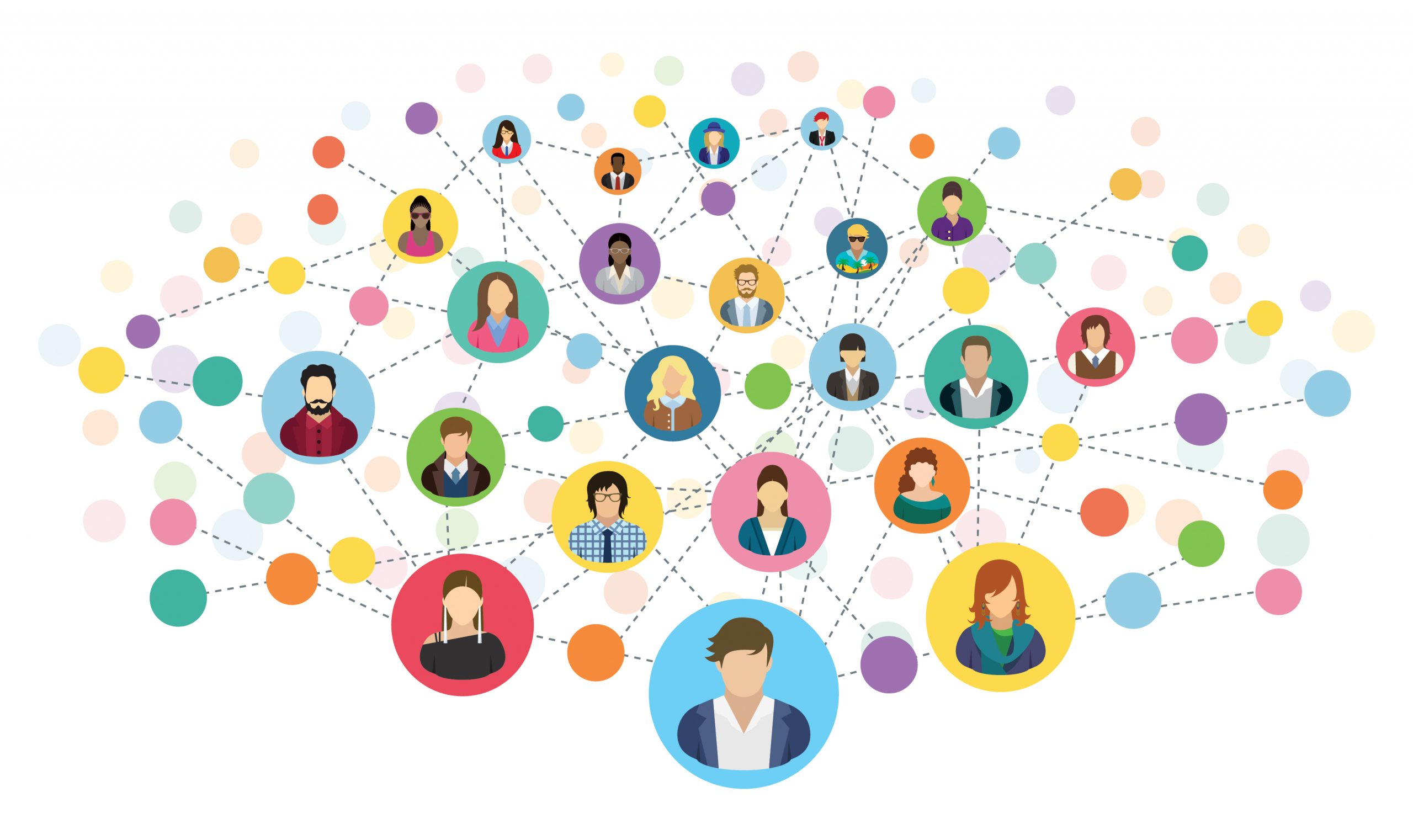 Are “micro-influencers” relevant for your marketing strategy?

After the era of influencers, the end of 2017 and all of 2018 seems to be heading on the trend on micro-influencers. Even the micro influencer may only have a few thousand followers, what they lack in numbers they make up for in their ability to maintain authenticity. They engage with their audience with honest product reviews and purchase recommendations.

The number of social media users worldwide is expected to reach 2.77 billion in 2019. Social influencers provide a return on investment of $6.50 for every $1 spent by businesses. Moreover, influencer marketing generates 11X higher ROI than traditional forms of advertising each year. Therefore, there is no wonder that, according to eMarketer, 48 percent of marketers decided to increase their budget for influencer marketing in 2017. 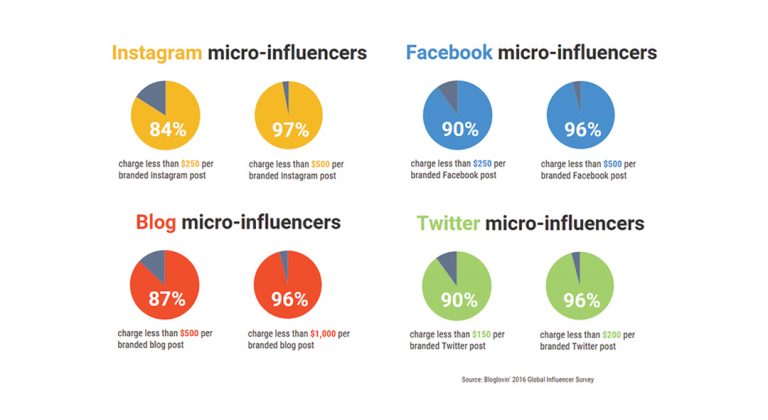 According to Forbes, an account with over a million followers can earn $50k for a single sponsored post (depending on its engagement). “Marketers have noticed that once an account is over a certain size, however, fewer people bother to engage questioning the value of a multimillion army of fans. The ratio of likes and comments to followers peaks when an account has around 1,000 followers. Get more than 100,000 followers, and engagement starts to flatten out; users just aren’t as keen to interact with a celebrity as with someone they can relate to more closely,” wrote The Startup. Moreover, they are commenting that 60 percent higher campaign engagement rates are driven by micro-influencers; those campaigns are 6.7 times more efficient per engagement than influencers with larger followings, which makes them more cost effective; and micro-influencers drive 22.2 times more weekly conversations than the average consumer.

At the same time, according to a study by Dr. Jonah Berger (author of the book Contagious: Why Things Catch On), quoted by HootSuite, 82 percent of consumers were “highly likely” to follow a recommendation made by a micro-influencer. In the study, an unpaid network of American micro-influencers were surveyed about the brand-related conversations they have compared to a group of average consumers.

I believe that all of those indicators, together with the fact that they get bigger engagement and are consider to be trustworthy by consumers, represent enough reasons for brands to start using them even more in their campaigns. If you are a smaller brand or company, or if you have a creative,different and more interesting campaign, or if you have a niche campaign, the micro-influencers are the best solution for you. Micro-influencers are the trend that is here to stay.