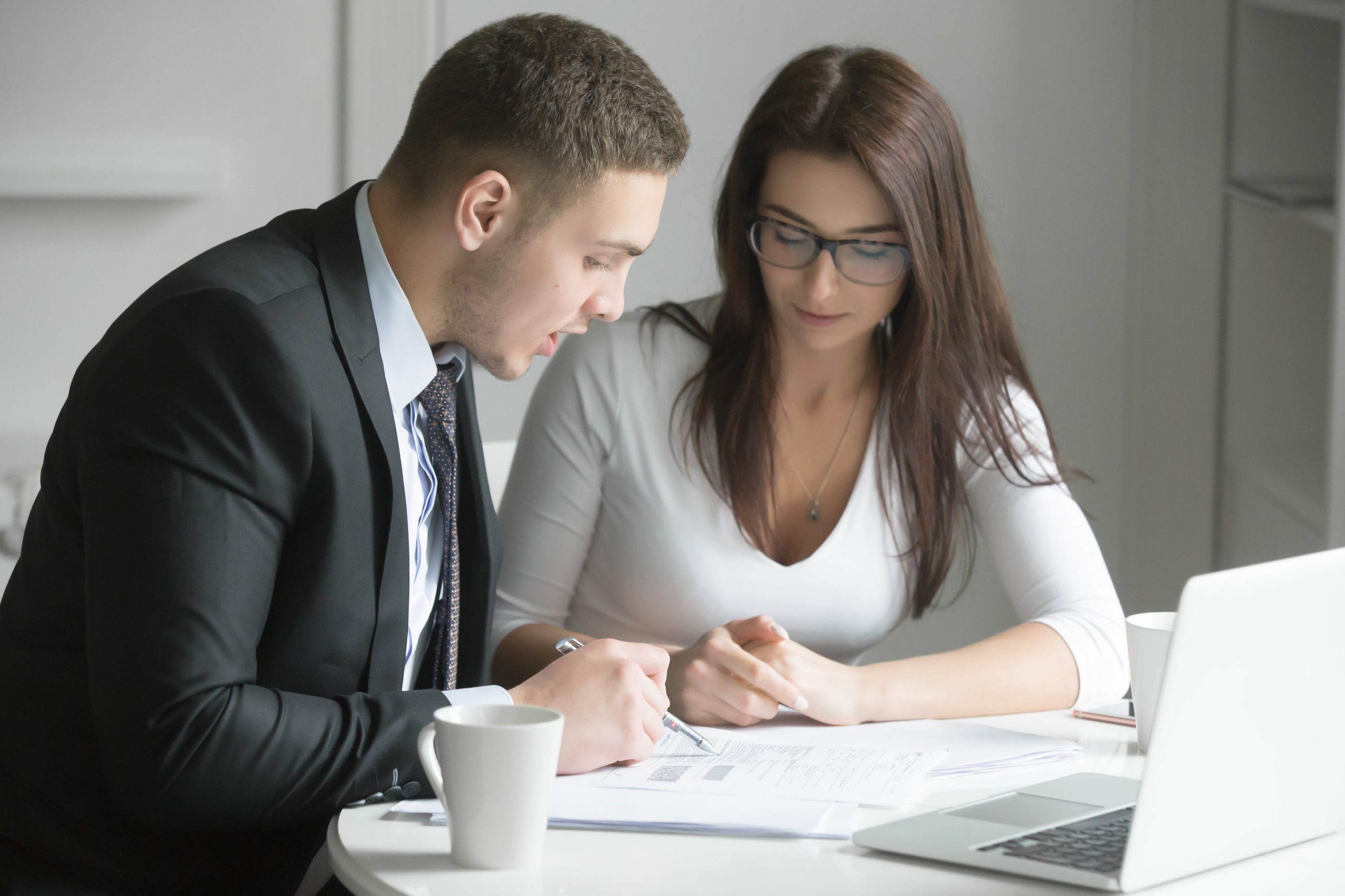 IBISWorld estimates the business coaching industry revenue increased to $15 billion in 2019 at an annualized rate of 5.6%. In 2015, the estimated global revenue from coaching was $2.356 billion. 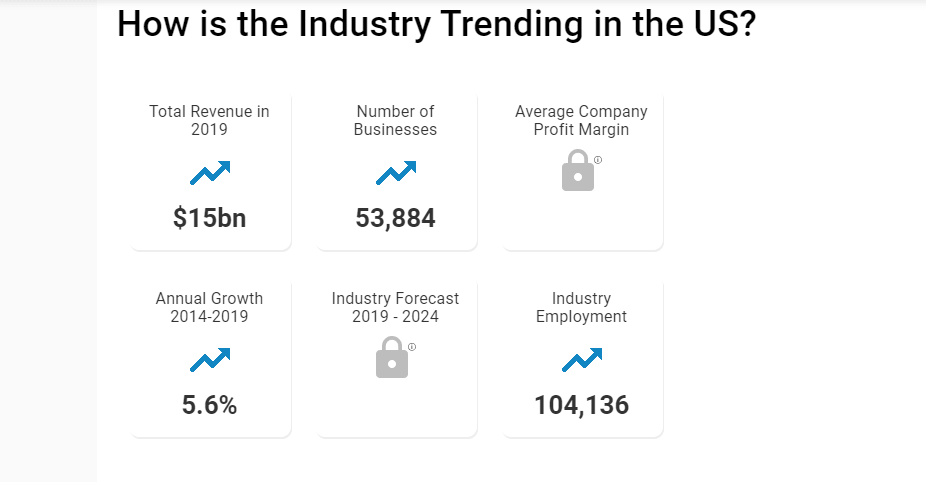 Here are the main findings of the 2016 Global Coaching Study commissioned by the International Coaching Federation:

Looking to become an innovative company? Join our masterclass!

Women are looking to open up life choices that were previously inaccessible to them. Motherhood is no longer their sole legacy in life. They seek self-actualization and finding their unique purpose in life.

Employee happiness and satisfaction is essential for business success and employers are aware of that. Employees want more than a higher paycheck.

The job of an employee satisfaction coach is to heal broken relationships within the workforce. Mostly it is about the employee’s relationship with themselves and their motivations within the team.

Their purpose is to ensure sales reps perform at their peak and bring in accounts to hit their quotas.

In its 2019 Executive Coaching Survey, Sherpa Coaching defines executive coaching as “regular meetings between a leader and a trained facilitator, designed to produce positive changes in business behaviour in a limited time frame.”

Business coaching is different from executive coaching in that it entails working to develop the client’s knowledge and skills. 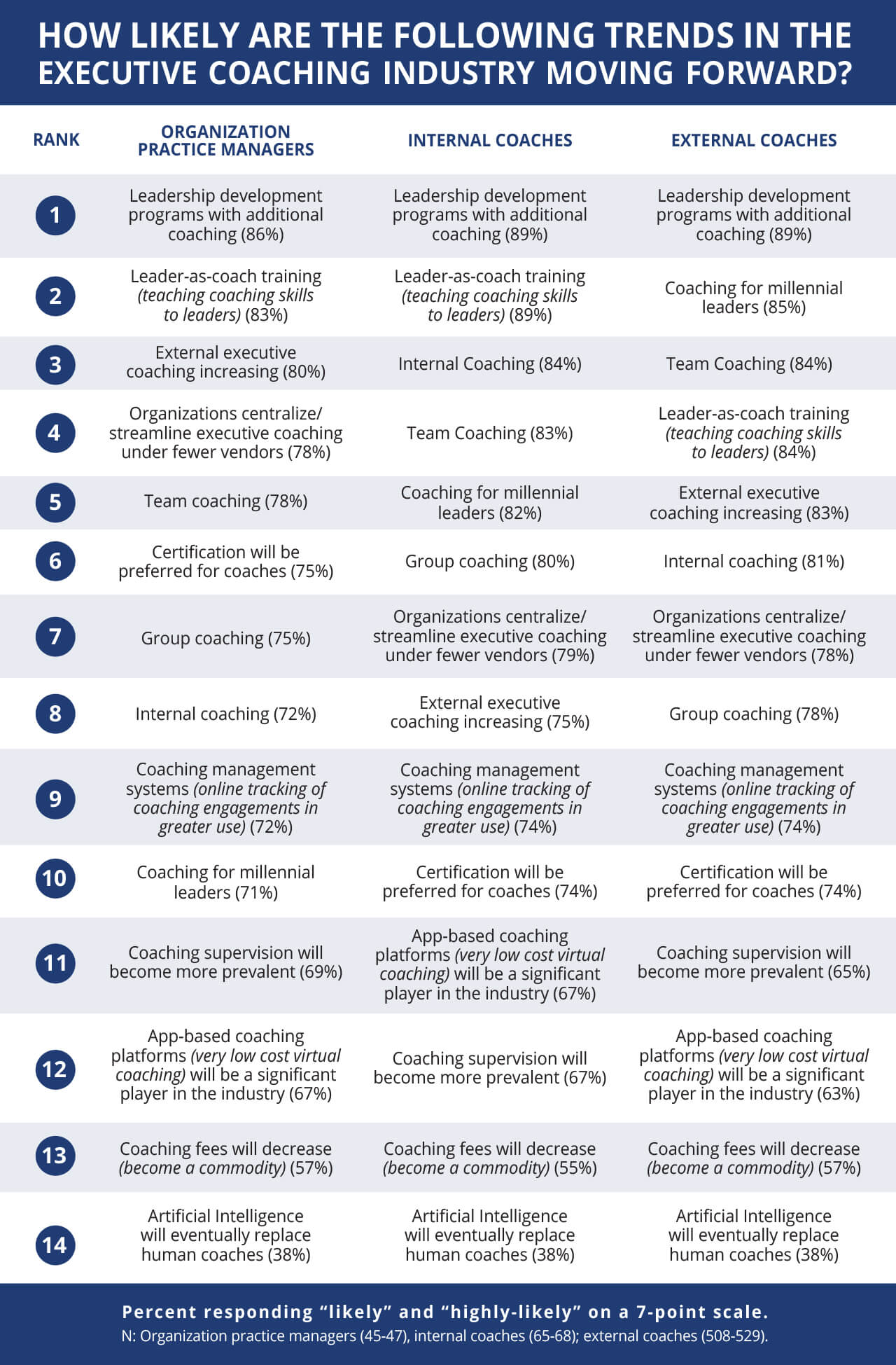 Learn more: How coaching your team makes you a better leader

Technology is always changing and the way coaches deliver services will change to reflect it.

In 2012, 45% of coaches delivered their services in in-person meetings.

Today coaches use the telephone as a delivery method the same as in 2012: 25%.

There are two identified obstacles for coaching:

The main opportunities for coaching as identified by coach practitioners are:

Measuring the benefits of coaching in 2019

Measuring the benefits of coaching as accurate as possible is driving the growth of the industry.

Here are 6 methods coaches are using to show the value of coaching: 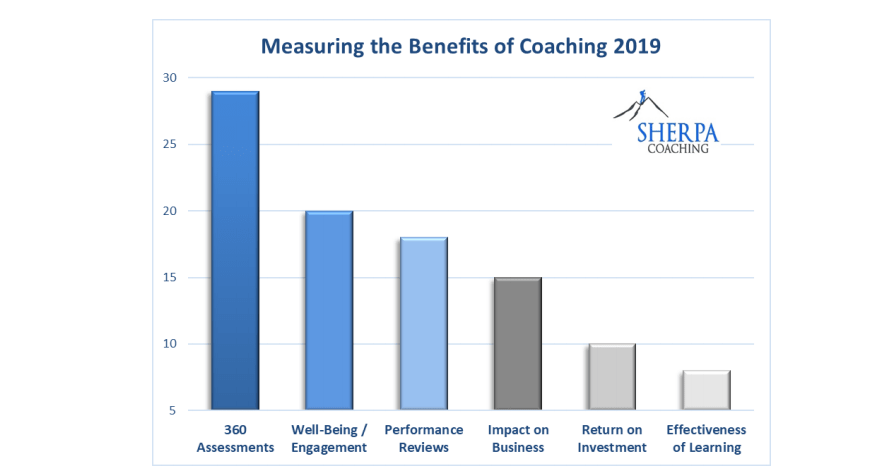 Are you going to include coaching in your leadership development programs?