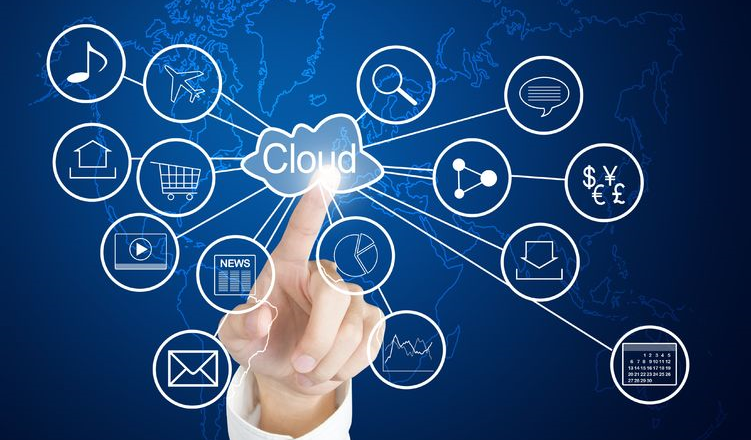 Don’t be afraid of the cloud, most of your data is already out there

Afraid of storing your data on the cloud? Don’t. Just think at the fact that any email service you are using (Gmail, Yahoo, Hotmail etc.) is already using the cloud, so your data is backed-up up there. None of those emails you send and receive are actually taking up space on your local hard drive, but they are stored on the email providers’ servers: this is a form of cloud computing.

Actually, cloud storage means minimal downtime and it significantly reduces the possibility of losing data, because rather than storing it in one physical location, information is placed in several servers, in multiple locations. So if one server goes down, the data doesn’t disappear. Cloud storage is convenient, and with the right precautions, it’s about as secure as keeping the data on-site at all times.

According to cloud-lounge.org, many businesses large and small use cloud computing today either directly (e.g. Google or Amazon) or indirectly (e.g. Twitter) instead of traditional on-site alternatives.  And there are a number of reasons why cloud computing is so widely used among businesses today: Reduction of costs (unlike on-site hosting the price of deploying applications in the cloud can be less due to lower hardware costs from more effective use of physical resources), universal access (remotely located employees can access applications and work via the internet), choice of applications (flexibility for cloud users to experiment and choose the best option for their needs), potential to be greener and more economical (the average amount of energy needed for a computational action carried out in the cloud is far less than the average amount for an on-site deployment), flexibility (allows users to switch applications easily and rapidly, using the one that suits their needs best). 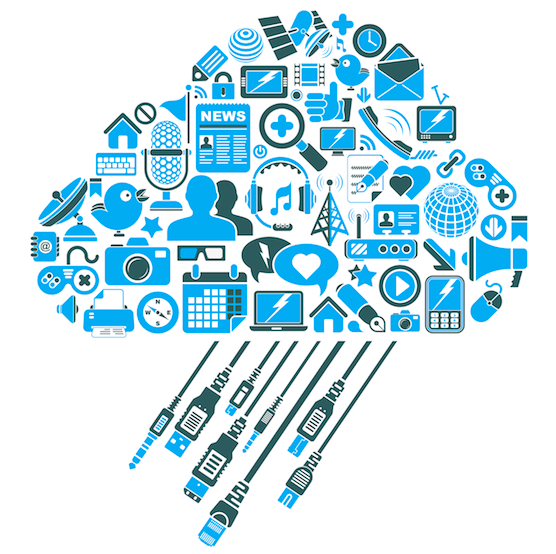 Moreover, according to wired.com, the cloud offers better insight, helps collaboration between the members of the teams, drives better engagement (as cloud is often seen as the most effective means of forging a tighter link with the customer), its benefits are measurable and pay for themselves.

But, if after all of these you are still afraid of using it, remember that many cloud services offer additional security options on top of the basic packet and you have at your disposal several measures you can take in order to protect your data.  Tim Maliyil,  CEO and data-security architect for Las Vegas-based AlertBoot, explained some of them for entrepreneur.com:

Put security protocols in place while the infrastructure is still manageable so security can scale with the company instead of playing catch-up. Additionally, if the company targets regulated industries such as health care, proof of meeting data-security-compliance requirements will be needed for conducting business.

Data breaches don’t so much reflect an inherent insecurity in cloud services as they do a problem with how the available measures are implemented. Cloud services have allowed startups to thrive and scale at a fraction of the cost of companies running their own server farms. Use cloud services to build end-to-end security so as to get back to focusing on the important things: the company’s products and customers.

Part of those piece of advice can be found also on Drew Hendricks of Inc.com’s list, from which we would also mention the following: