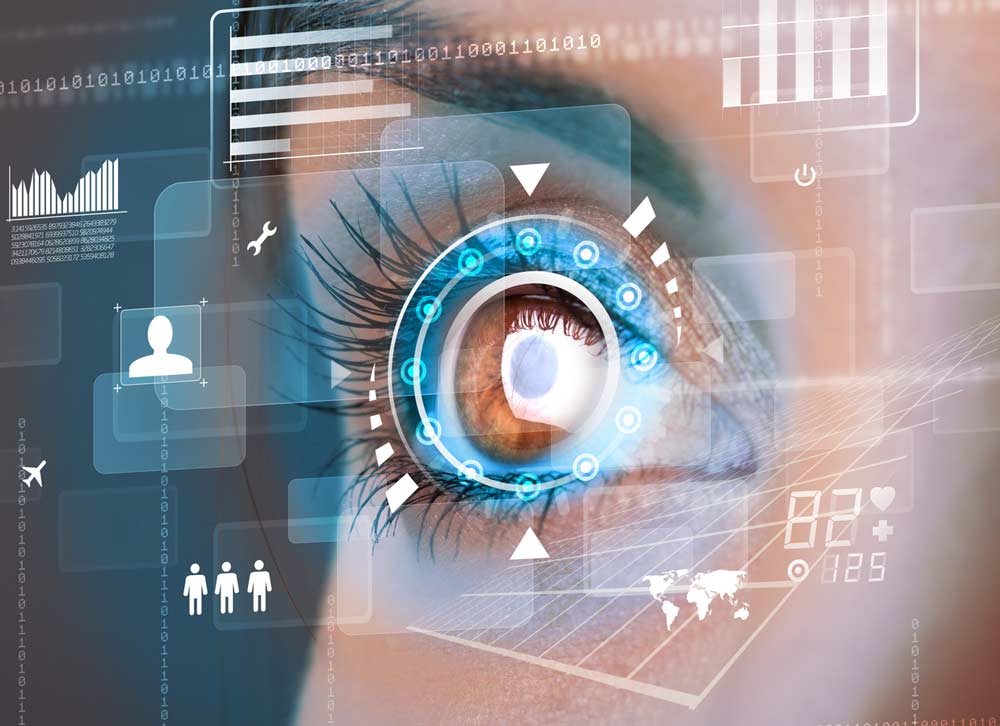 Eye Tracking Market 2018 and where it goes

The advanced eye-tracking technology allows to understand the human behavior which will optimize the opportunities for any company to strategize their marketing analyzing the customer behavior. The eye tracking creates an effective user interfaces and advertisements.

The Eye Tracking market is growing rapidly in the developing countries as it is affordable, non-intrusive and reliable metric of visual processing. The electronic eye tracking consist of camera that records the eye images embedded with the VR headset for the eye movement and positioning. The eye tracking technology will also reduce graphics distortion when rendering VR graphics.

According to Market Research Future Analysis, Global Eye Tracking Market has expected to reach USD 1,432 Million by the end of forecast period growing with 29% of CAGR during forecast period 2017 to 2023.

According to NBC, the regional analysis of Eye Tracking market is being studied for region such as Asia pacific, North America, Europe and Rest of the World. North America is one of the leading region across the world in terms of largest market share in Eye Tracking market. In North America region, the eye tracking is becoming the part of VR API, an open standard under development which is being the support of Oculus, Google, NVIDIA and others.

Here is a list of free eye tracking software.

“Europe is expected to grow in the forecast years as the major players such as SMI, is bringing eye tracking technology to both standalone VR head-mounted displays and smartphone. These growing investment by major players in Europe is expected to drive the eye tracking market in the region. APAC region has the highest CAGR due to the technological innovations in the eye tracking devices and reduction in prices of the eye-tracking devices in the region,” added NBC.

More on the report can be read here.