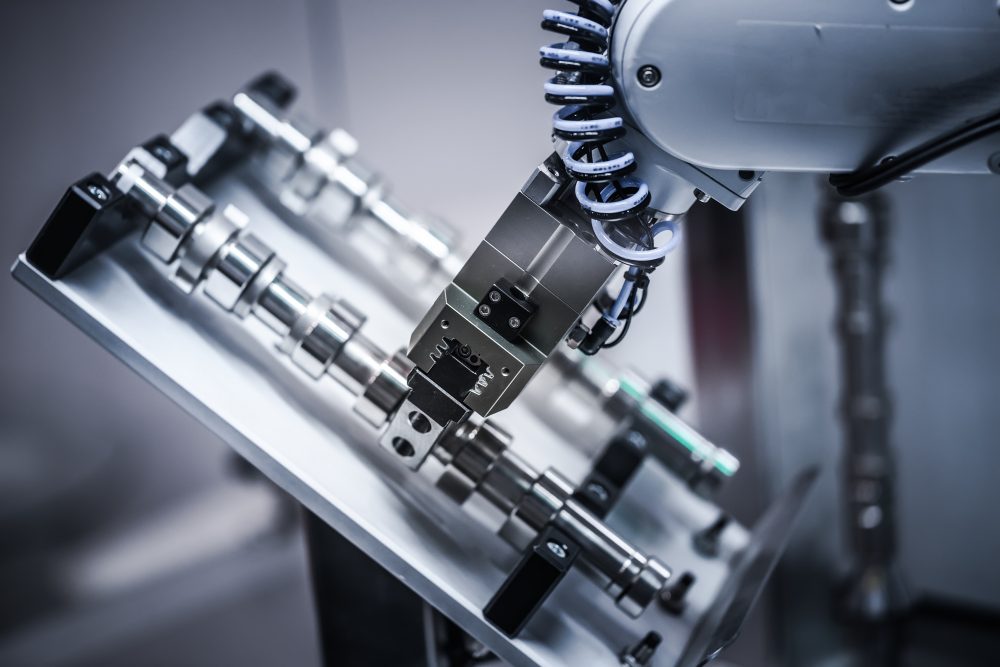 Every year since 2001 MIT Technology Review has picked 10 Breakthrough Technologies. It is a list of technology that MIT believes will have a profound effect on people’s lives.

Here is our Top 5 breakthrough technology of 2018 according to MIT Technologies Review:

3D printing is a process of making three-dimensional solid objects from a digital file. The creation of a 3D printed object is achieved using additive processes. The additive process consists of creating an object by laying down successive layers of material.

The worldwide 3D printing industry is expected to grow from $3.07B in revenue in 2013 to $12.8B by 2018, and exceed $21B in worldwide revenue by 2020. As it evolves, 3D printing technology is destined to transform almost every major industry and change the way we live, work, and play in the future (source: Wohler’s Report 2015).

Latest research and development have made 3D metal printing possible.

The 3D metal printing technology can create lighter, stronger parts and complex shapes that aren’t possible with conventional metal fabrication methods. In 2017, researchers from the Lawrence Livermore National Laboratory announced they had developed a 3D-printing method for creating stainless-steel parts twice as strong as traditionally made ones.

The human life journey begins with conception: the male sperm and the female egg bind to each other in a process of fusion. Medicine has still a long way from unlocking all mysteries regarding human reproduction. But technology can lend a helping hand in the form of artificial embryos.

Without using eggs or sperm cells, researchers have made mouse embryo-like structures from stem cells alone, providing a whole new route to creating life. This amazing breakthrough will help scientists study how the cells of an early embryo begin taking on their specialised roles.

The next step is to make an artificial embryo out of human stem cells, work that’s being pursued at the University of Michigan and Rockefeller University. 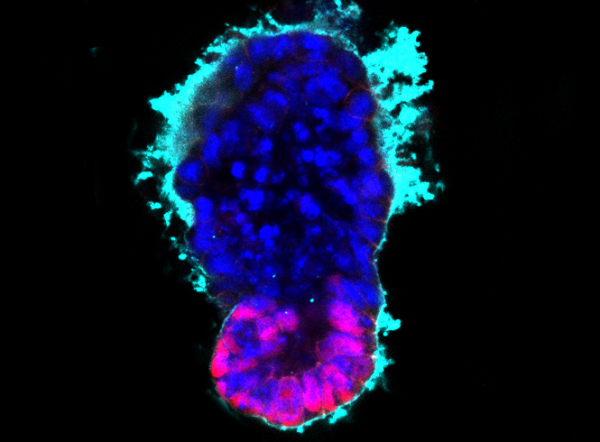 An example of neural network based technology is Google Duplex, the AI assistant that can carry out conversations in a human-like voice.

Other expressions of machine learning include the virtual learning companions. Used in education, virtual companions have been endowed with curiosity. Why curiosity? Because scientists have found that curiosity is a factor that drives knowledge acquisition.

AI machines can be programmed to do a lot of jobs and even be taught how to learn. But imagination is a human trait. To create something entirely new requires imagination and scientists haven’t found an appropriate solution. Until now: G.A.N.

G.A.N. stands for generative adversarial network, which means two neural networks compete against each other in a digital cat-and-mouse game. The technology has become one of the most promising advances in AI in the past decade, able to help machines produce results that fool even humans. 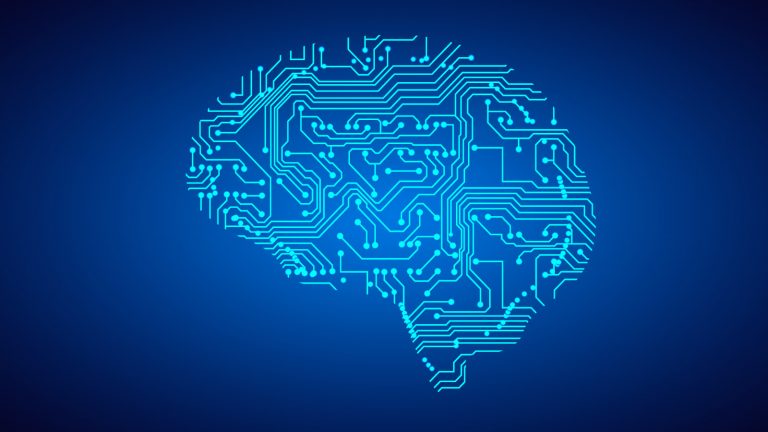 If you’ve read The Hitchhiker’s Guide to the Galaxy by Douglas Adams, you remember how every human and non-human creature managed to understand each other: by sliding a yellow Babel fish into their ears to get instant translations. Fast-forward forty years and the product of Mr. Adams’ imagination has made its way into the real world.

The Pixel buds are ear buds made by Google; they work with Pixel smartphones and Google Translate app to produce practically real-time translation. Although right now they come short of design and functionality, Pixel buds show the promise of mutually intelligible communication between languages in close to real time. 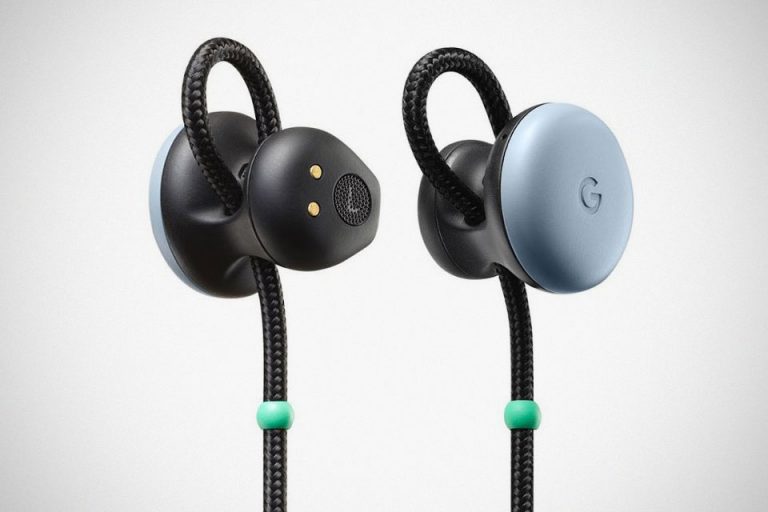 Cambridge Analytica scandal. GDPR. These are two of the latest online storms that have changed our take on personal data and online privacy. Can we benefit from privacy when it comes to online mediums? Is our personal data secured? Some say there is no such thing as privacy when you are roaming the digital highways and anyone who thinks that is naive.

But cryptography may provide a solution for our problem in the form of a tool. This tool is an emerging cryptographic protocol called a zero-­knowledge proof. Zero-knowledge proof protocol is used for proving something without revealing the information underlying the proof. If you need to disclose personal information to get something done online, it will be easier to do so without risking your privacy or exposing yourself to identity theft.

Zcash, a digital currency that launched in 2016 has developed its own tool based on zero-knowledge protocol called zk-SNARK (for zero-knowledge succinct non-interactive argument of knowledge) which gives users the power to transact anonymously. In 2017, JPMorgan Chase added zk-SNARKs to its own blockchain-based payment system.