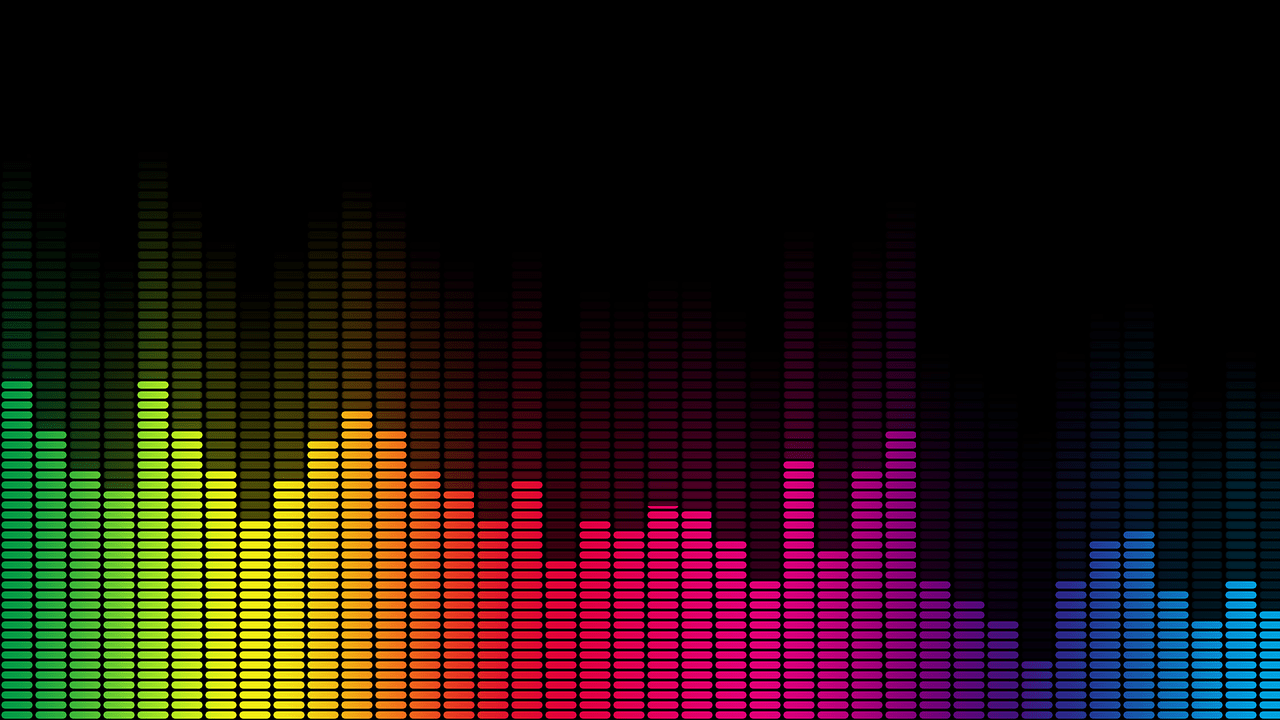 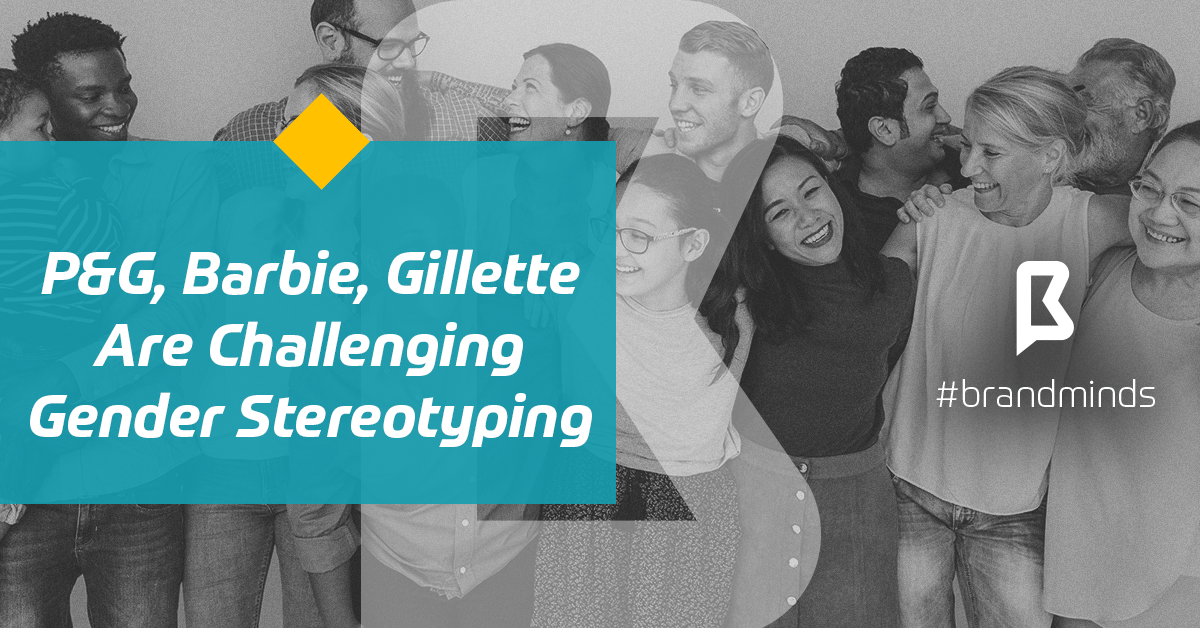 Gender stereotyping is one of the most talked about issues of our society.

Boys will be boys, girls want to be princesses, men don’t cry, and women’s interests are focused on family home and raising children. These labels help neither men nor women. Actually, they do a lot of harm to us as individuals and collectively as a society.

Brands are the mirrors of our society. Or so they should be. In their struggle to stay top of mind, sell their products and increase their revenues, brands sometimes lose touch with their consumers. Their audience is changing, and they fail to see it. They keep pushing the same stereotypes related to gender roles – a sure way to lose brand love and loyalty.

Consumers say they want brands to take a stand on social issues (Shelton Group, June 2018). Trend watching organizations found that brands advocating actively and purposefully against gender roles stereotyping are making the world a better place and increasing their brand awareness and influence.

A gender-equal world is a better world for all. Through our actions and the conversations that we spark, we aspire to build a better world for all of us — inside and outside of P&G — free from gender bias and with equal representation and an equal voice for women and men. A world where everyone sees equal.

The #WeSeeEqual campaign was launched in 2017 and illustrates Procter & Gamble’s efforts to make a difference.

In 2018 the company announced partnerships with industry leaders driving equal representation and positive portrayals of women in media such as The Queen Collective (founded by Queen Latifah) and Katie Couric Media.

According to the #SeeHer study commissioned by the Association of National Advertisers, women and girls are inaccurately or negatively portrayed in 29% of ads and media programs.

With the help of its programs and actions, Procter & Gamble set out “to achieve 100% accurate and positive portrayals of women in advertising and media, supported by equal representation of women and men in the creative supply chain”.

Barbie is committed to shining a light on empowering role models past and present in an effort to inspire more girls.
Women can become anything they want. The only imperative is that they grow up believing they can.

Fairytale princesses in pink dresses are not real women. We need to give girls real role-models they can look up to.

But one of the most powerful tools that the fifty-year-old company is using to achieve its goal is the video series called Barbie Vlogs hosted on the company’s YouTube channel.

In these videos we see Barbie in her room, talking and acting like any young vlogger on YouTube. Yes, her room is still pink but every now and then she tackles serious and real-world subjects. She talks about how girls should stop saying Sorry if it’s not their fault because it takes away from their self-confidence. Or how it’s never too young to have a voice and speak up to inspire change.

The vlog started in 2015 and it’s a great source of empowerment for girls and everyone watching. The videos I am talking about received hundreds of comments from men and women alike aged 17 to 28. They were thanking Barbie for being inspirational and empowering. Some even said she was the most real youtuber they’ve seen on youtube!

From having a negative impact on girls to inspiring and empowering grown-up men and women, Barbie has certainly changed a lot!

Bullying. Harassment. Is this the best a man can get? It’s only by challenging ourselves to do more, that we can get closer to our best. To say the right thing, to act the right way. We are taking action at http://www.thebestmencanbe.org. Join us.

In the last years, we’ve seen many campaigns from brands empowering women and girls. But what about men? Change works the best when it’s done by both sides.

[bctt tweet=”Change works the best when it’s done by both sides.” username=”brand_minds”]

Gillette is a man’s brand by definition. It was founded in 1900 and has been catering to men’s shaving needs ever since through constant innovations.

For three decades, Gillette used one tagline in its campaigns: The Best A Man Can Get. In its latest ad, the brand changed it to The Best Men Can Be showing its audience that it’s men’s turn to break gender stereotypes.

The ad encourages men to put a stop to toxic behaviours such as bullying, sexual assault and sexual harassment.

It also shows that it’s in their power to make the world a better place by raising sons to be better men.

To date, the video has over 24 million views and 338K comments and many of them are negative.

Gillette’s campaign may be the first controversial advertising campaign of 2019.