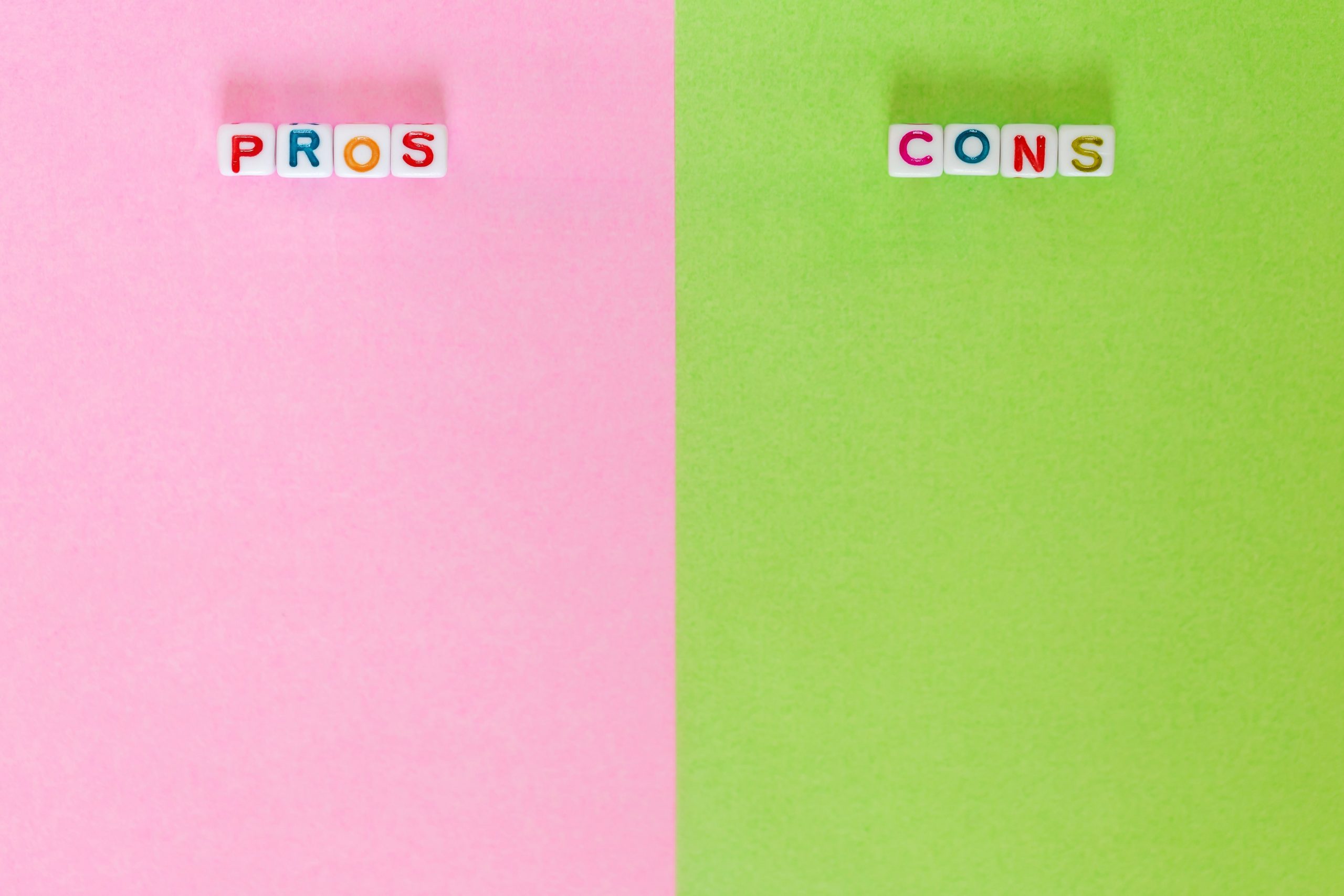 Pros and Cons: Fiedler’s Contingency Model of Leadership (with examples)

Fiedler’s Contingency Model of Leadership evaluates the effectiveness of a leader in an organization.

According to this model, a leader’s effectiveness is based on the situation. The framework argues that there is no one best style of leadership and the organization should match a particular leadership style to a particular situation.

How should you apply Fiedler’s Contingency Model of Leadership to your organization?

To answer this question, I have prepared three examples. 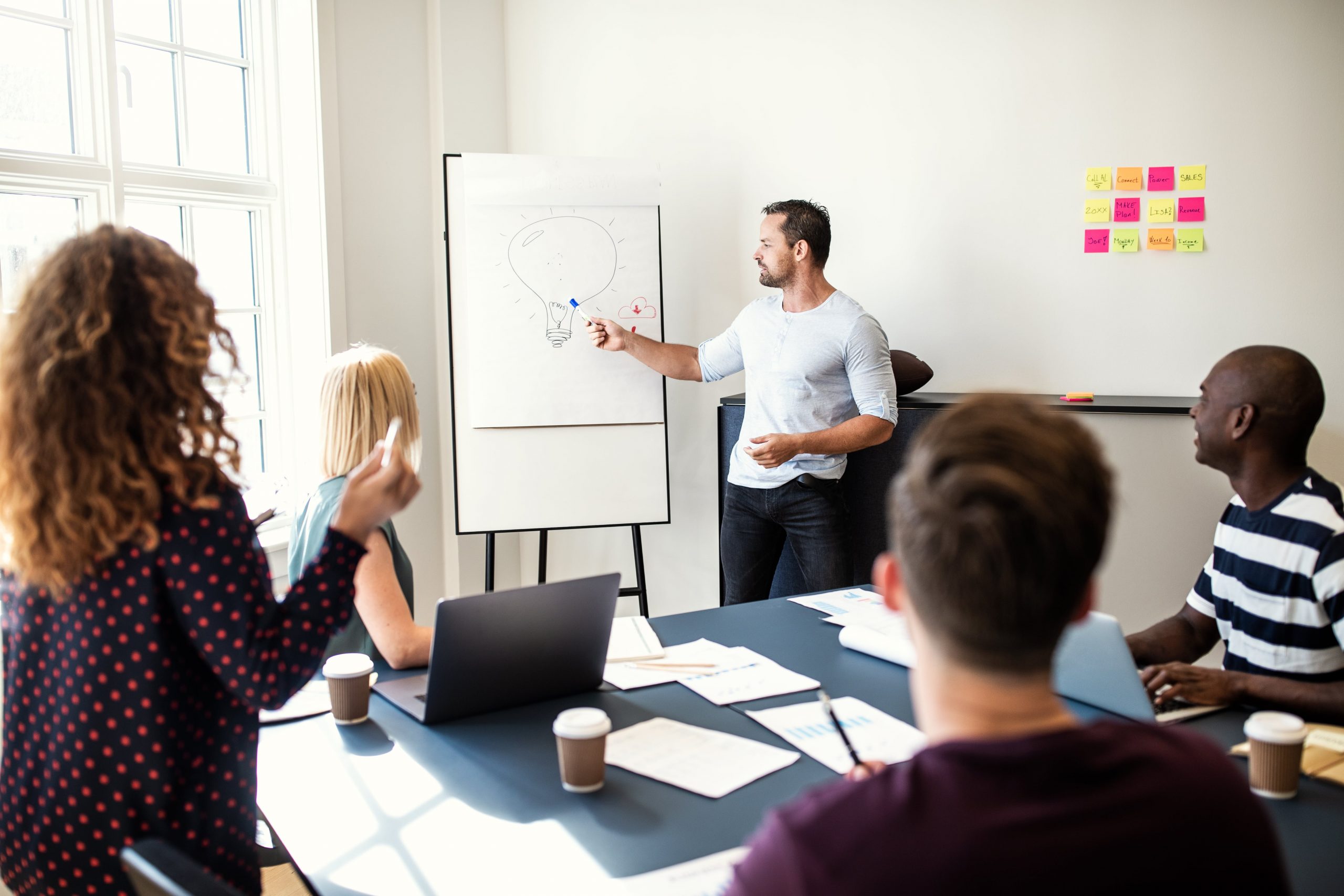 Let’s imagine you are the founder of a major advertising agency. The agency manages a portfolio of several global clients and has won a number of advertising awards. But things have not been going well for the past three years and the company is going through a restructuring and realignment process.

You are looking to replace the current CEO with a new leader. Who would be the right person for the job? What type of leader should be more suited to lead the team at this particular time?

Before you begin looking for a person to hire, analyze the situation according to one of the factors underlining Fiedler’s contingency model: situational favorableness.

There are three factors that determine the favourableness of a situation: Leader-Member Relations, Task Structure and Leader Position Power.

Leader-Member Relations refers to the degree of mutual trust, respect and confidence between the leader and the subordinates.

Leader Position Power refers to the amount of power the leader has over the group, i.e. to which extent the leader can reward or punish the group’s members.

Task Structure refers to the extent to which group tasks are clear and structured.

Since you are looking to bring a new person to lead the team, this person is at a disadvantage: the team doesn’t know him/her, and trust, respect and confidence are earned.

So the new leader has poor leader-member relations but has a strong position power since he controls resources and can reward or reprimand the team’s members.

Working in an advertising agency requires a high level of creativity therefore the team’s members perform tasks that are not structured. So the agency environment has a low task structure.

According to Fiedler’s Contingency Model of Leadership, the most effective leader in this particular situation is high-LPC or relationship-oriented. This type of leader will focus on building relationships with the team members first.

When the relationship between the leader and team members is based on confidence and trust, everyone’s work is easier. Find what is a high-LPC leader. 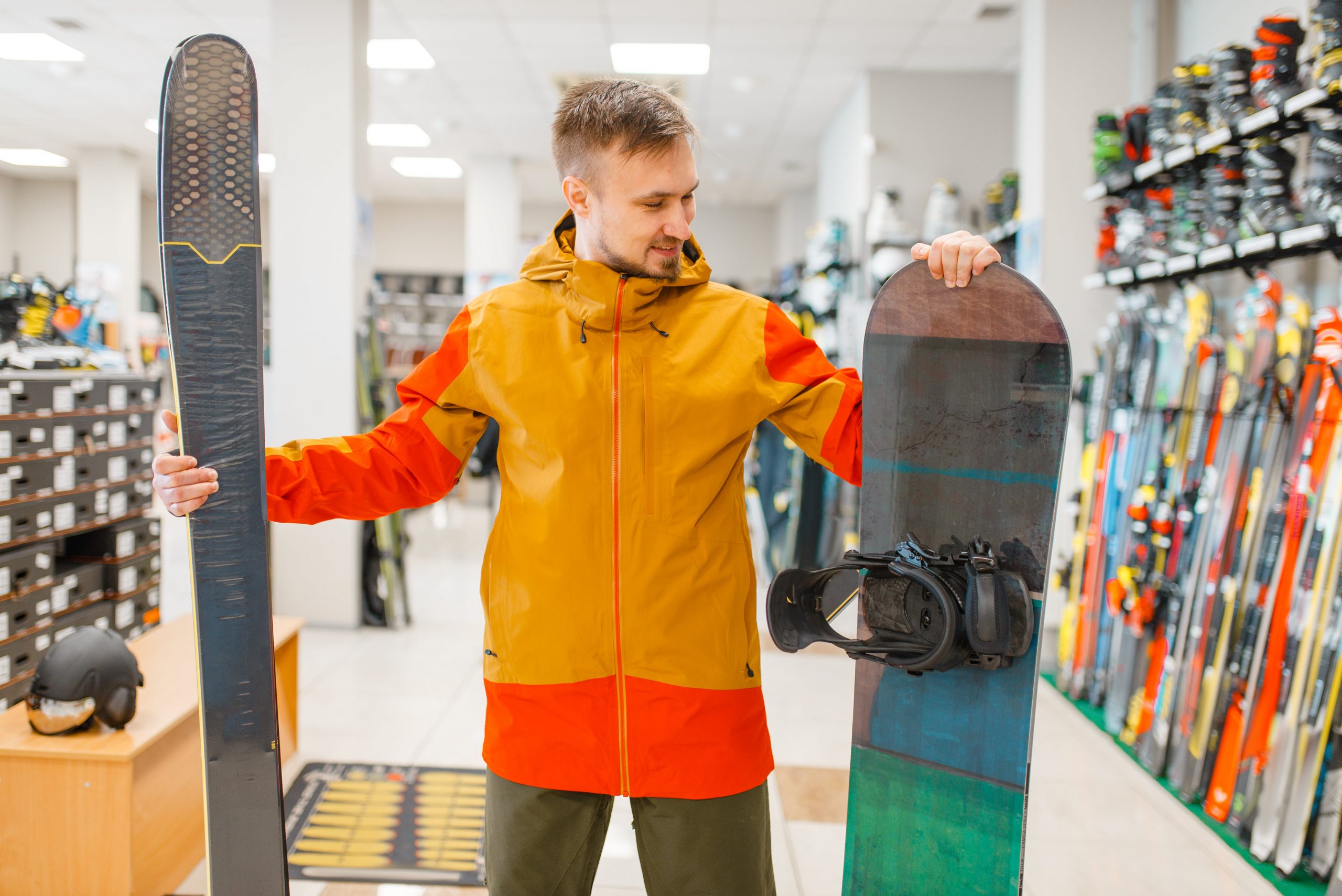 Let’s assume you are the owner of a sportswear brick-and-mortar shop. Business is picking up and you are planning to expand to three new locations. So you need a manager for your main shop. You are looking to hire externally. He or she will lead a team of five employees. Every team member knows what they need to do to run the shop. Given the situation, the person you will hire will have strong position power, poor leader-member relations in a structured task environment.

According to Fiedler’s Contingency Model of Leadership, the leader most likely to succeed in influencing the team is high-LPC. Even in situations where tasks are structured, the leader still needs to build a good relationship with team members. 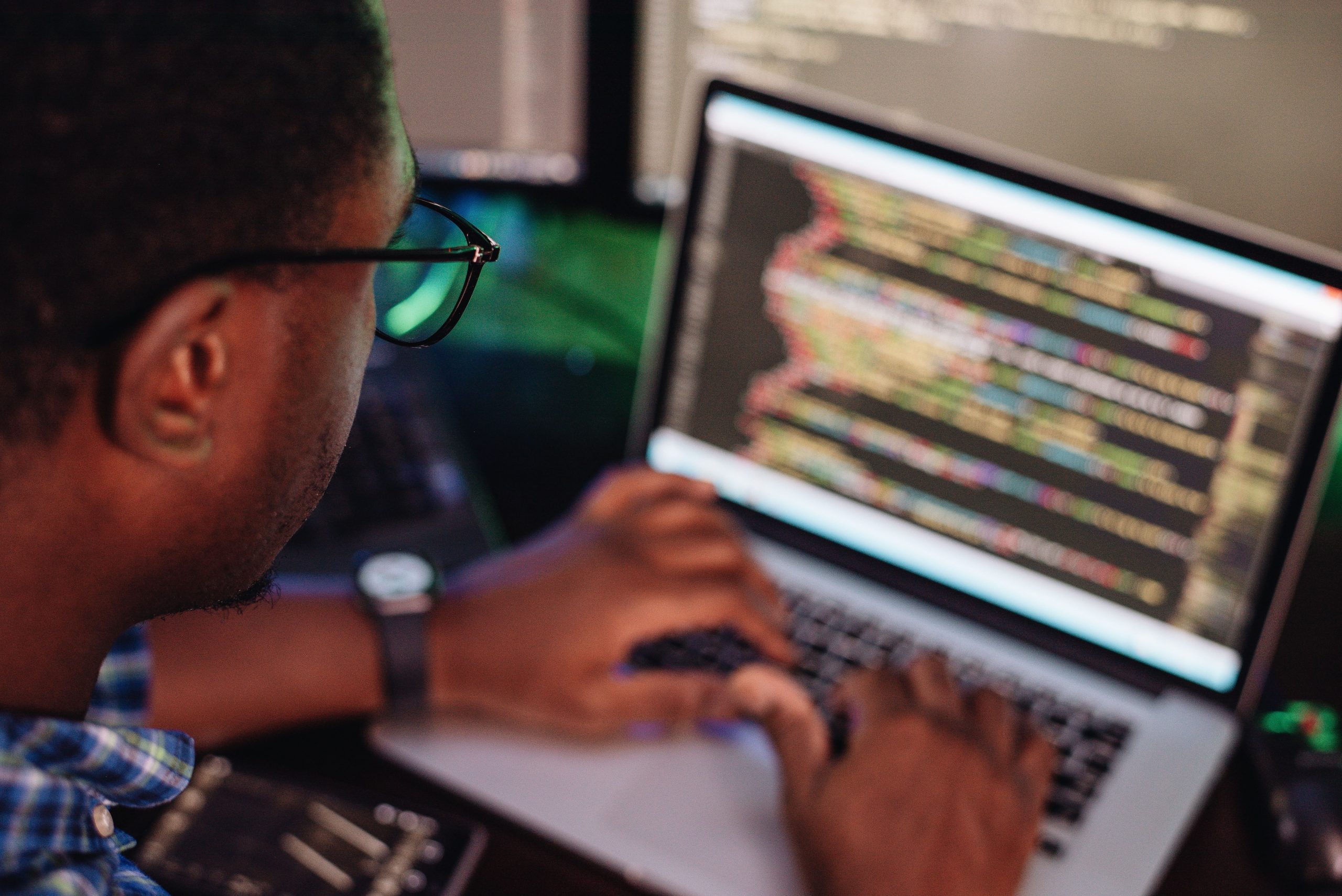 You are the CEO of a large software corporation. Over the last five years, the company has added a new service to its portfolio: application development. The offering has proved highly successful with the number of clients rising constantly every year. The application development department is comprised of four small teams lead by a team leader. One of the leaders has left the corporation and the position is vacant. Because team members have built tight relationships with one another, you have decided against hiring externally. Instead, you will promote one of the team’s members to team leader.

In this particular situation, what type of leader should be the most effective?

Because the person you promote is coming from within the team, he or she will have good leader-member relations, but a weak position power since they don’t control the resources. Also, the environment is highly technical so the tasks are structured.

According to Fiedler’s Contingency Model of Leadership, the most effective leader is low-LPC or task-oriented. The promoted person already has the support of his team members, so to be a successful leader, he or she needs to be task-oriented.

Pros and Cons of Fiedler’s Contingency Model of Leadership 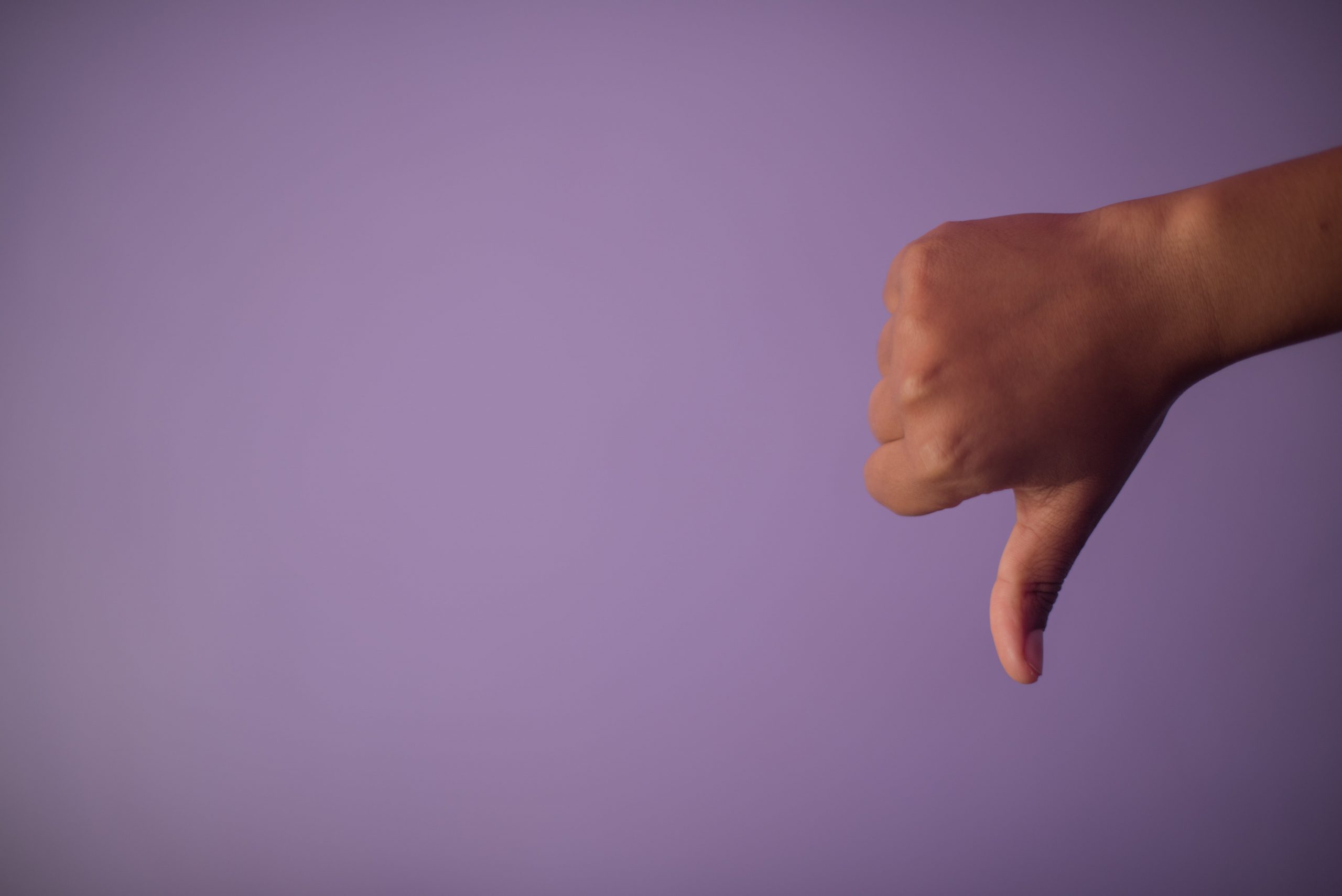 The premise of Fiedler’s Contingency Model of Leadership is that a person’s leadership style is determined by the person’s life experiences and cannot be changed. That was the main approach to leadership in the sixties. Things have changed since then.

Extensive research conducted in the following decades showed that people, though influenced by previous experiences, are not defined or limited by them.

People can move past their previous experiences. Leaders can adapt their leadership style to different situations. They can shift between styles (and there are 12 of them!) to better suit the situation at hand.

In his 1995 bestseller Emotional Intelligence, renowned behaviour scientist and psychologist Daniel Goleman shows that leaders with high emotional intelligence create more connected and motivated teams who are become more invested in the success of the company.

In 2006, when Mindset: The New Psychology of Success was first published, the fixed mindset myth of You either have it or you don’t was busted. According to the author, researcher and psychologist Carol Dweck, having a growth mindset leads to a better and more successful life.

People’s set of skills and abilities can change and grow. Task-oriented leaders can learn to grow and nurture relationships.

Another criticism of Fiedler’s Contingency Model of Leadership is that it fosters a high rate of top executives turnover. The model suggests that whenever the situation requires, the current leader is simply replaced with a more suitable leader. In this respect, the model is a limiting lens through which one can assess a person’s abilities. 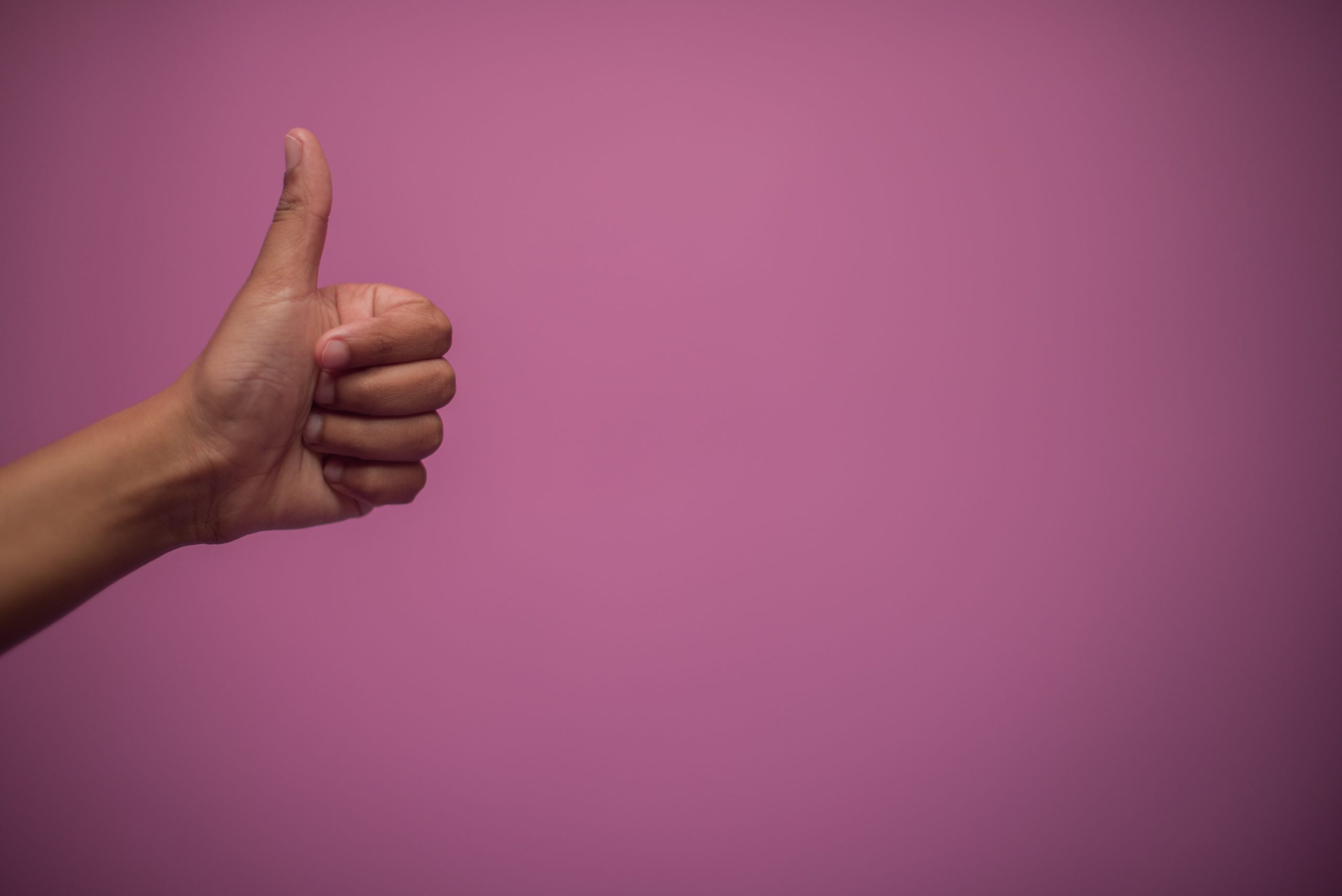 Fiedler’s Contingency Model of Leadership is one of the first models which measures the effectiveness of a group’s performance based on the leadership style of their leader.

The model also promotes the idea of analyzing a situation according to three relevant factors: leader-member relations, task structure and leader position power. And then simply match the most adequate leader to the situation.

Another advantage of this model is that it provides a tool for self-assessment. The Least-Preferred Co-Worker (LPC) Scale is a questionnaire that helps the leader to understand their specific leadership style: task-oriented or relationship-oriented. The leader looking to grow their leadership skills can use the LPC scale as a starting point.