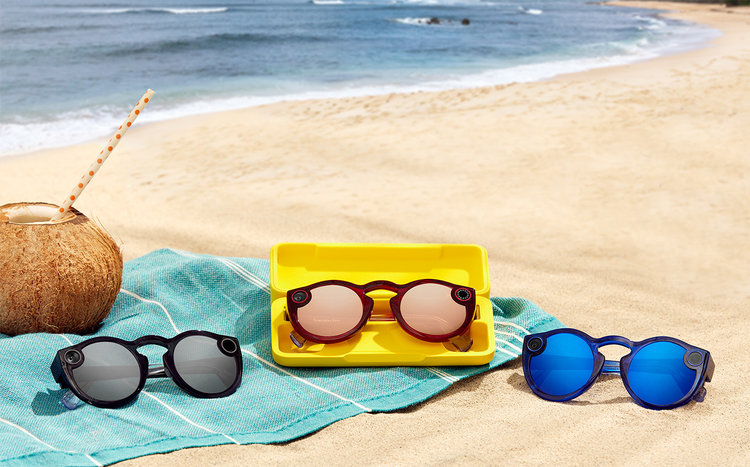 According to Statista‘s data, despite its origins as a photo app, video has become an important feature of Snapchat, with more than 10 billion mobile videos currently viewed per day, rivaling Facebook in terms of daily video user engagement. The company reported 100 million daily active users worldwide in May 2015, positioning it as one of the fastest growing social apps and networks worldwide. Snapchat also ranks as the most popular social media site among teenagers and young adults in the United States. During the first quarter of 2017, Snapchat reported 166 million daily active users worldwide.

“The platform has also become a cornerstone of social media marketing towards teens and Millennials. Snapchat users are also willing to pay for online and mobile content, with music downloads and TV and movie streaming being the most popular types of paid content. Visually strong brands such as sportswear, beauty and fashion are leading the way in terms of Snapchat adoption. The platform generates the majority of its revenues via advertising and branded content. In the first quarter of 2017, Snapchat’s revenue amounted to 149.6 million U.S. dollars. The global revenue for 2017 being 825 millions USD,” added Statista.

In this context, Snapchat launched Spectacles v2  that are now more comfortable to wear with a smaller profile and water resistant. Tap the button to record video with new and improved audio, and now, you can press and hold to take a photo! Snaps you capture will transfer to Snapchat up to four times faster, and always in HD. Snap Inc. actually reduced the field of vision for Spectacles from 115 to 105 degrees to cut off some of the fish-eye warping that happened to the edges of clips shot on V1. Videos now record in 1216 x 1216 pixels, while photos are 1642 x 1642.

“The new Spectacles have the same battery life and charging capabilities from the first model, even though the glasses and case are both now slimmer. Expect 70 or so video snaps before your Spectacles run out of battery, and the case can recharge your glasses about four times before it needs more juice. Moreover, importing snaps from Spectacles to your phone is quicker than before, but the fact remains: You have to wait until your snaps reach your phone before you can do anything with them, which isn’t always convenient — and you’re going to need to transfer quite often,” wrote Business Insider.