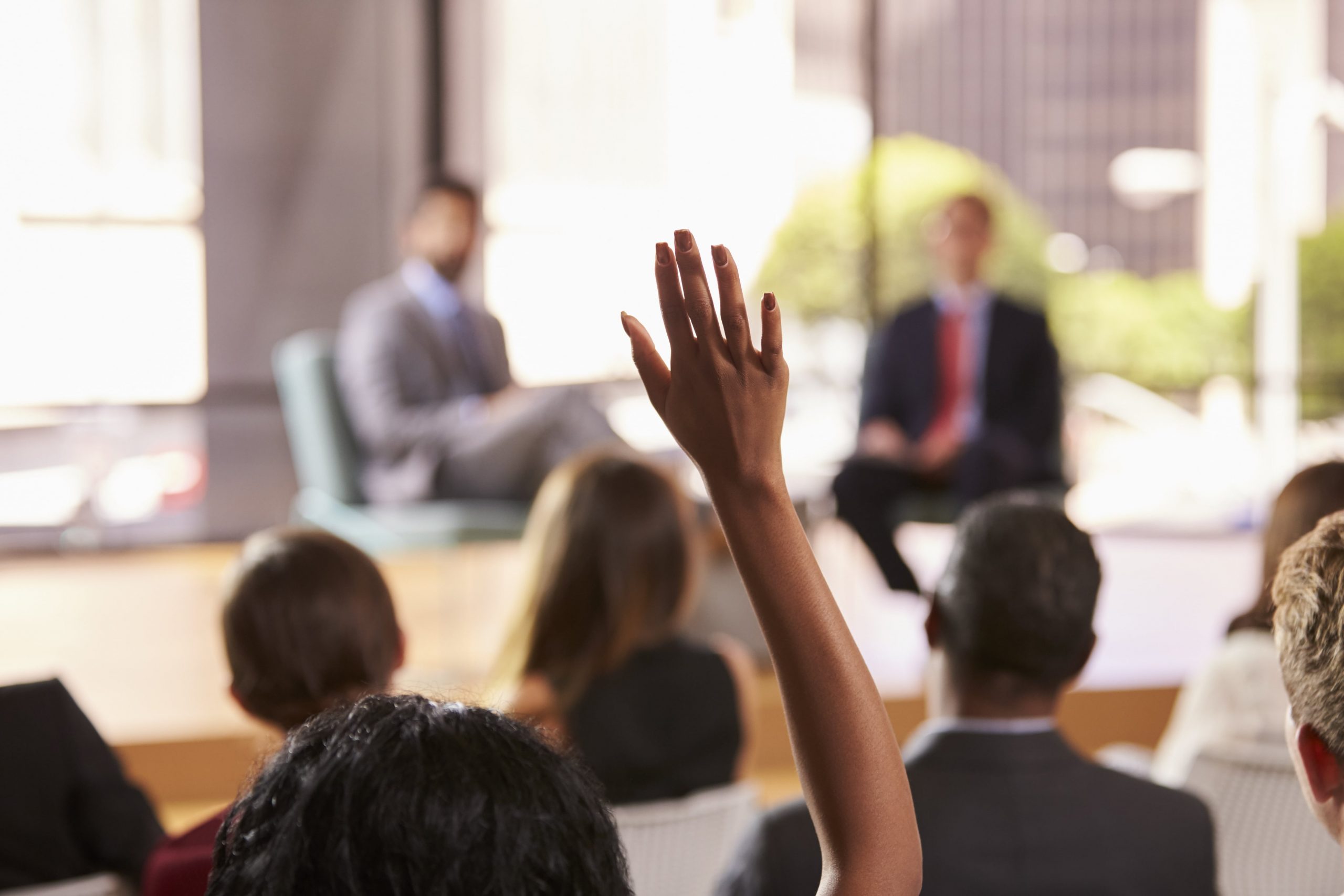 The power of challenging assumptions

We make assumptions every day, several times a day, sometimes several times during one hour. Why do we do that? Is it a scientific thing related to how our brains work? Is it to feel we know things and we are in control? Is it because we feel smart about making assumptions?

One thing is certain. We make assumptions based on our past experiences, interactions with different people in different environments and different reactions we witnessed during our life. 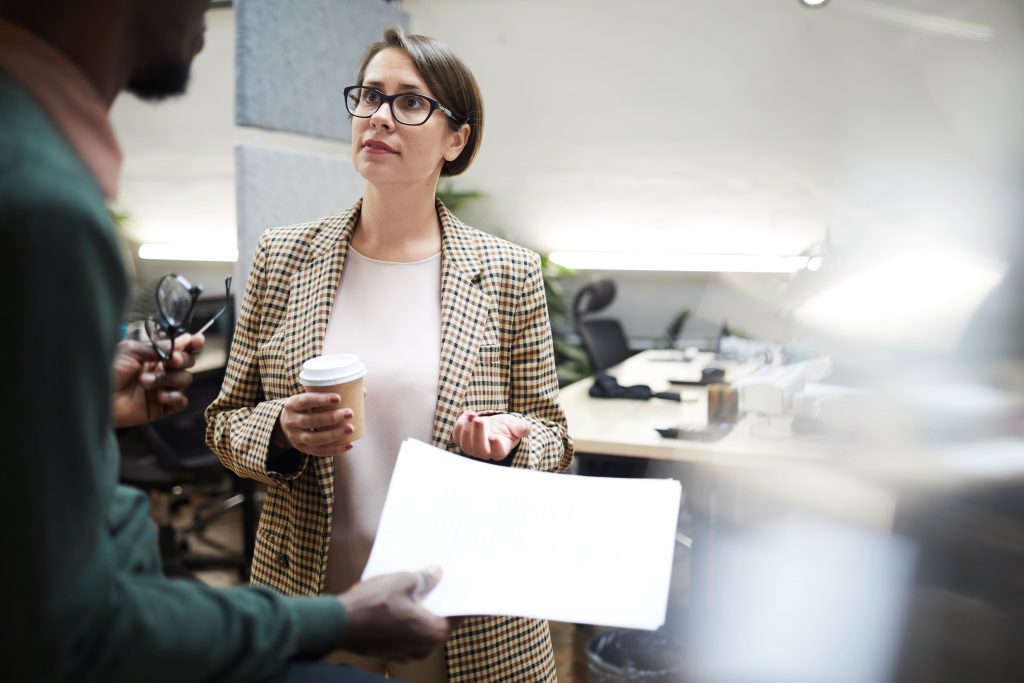 Quite often I saw managers applying the same method of communication and way of working with all the members of their team to get things done. And many times, they were surprised not everyone was achieving the expected results. Usually, it’s a meeting when the manager assigns a certain task and sets out the expectations related to the final result and deadline. It sounds reasonable, you would say.

Yet, some members of the team may need more details or alternative methods to achieve the result, or reason to believe their work is meaningful, and so on.

In a recent workshop on dealing with change, someone asked me: what if your boss doesn’t know what makes you happy at work, as well as more engaged and productive. My answer was: you must tell them.

I know it may sound strange to some of you, but I truly believe that a manager would be happy to know what motivates you, even if it wasn’t their discovery, but it’s told by you. In the end, both of you would be happy, as it leads to better results and a better understanding.

As a manager, I experienced a one-to-one discussion where I told a member of my team that he could do better and the way things were evolving was not ok. At the same time, he believed that he was doing a great job and the things I mentioned were minor and would not impact the end result.

It was clear that we had different standards we were relating to. In such cases, the best way is to clearly state, with as many details and numbers as possible, what are the expectations, how the end result should look like, etc.

Assumptions, as I said earlier, are based on our past experiences, and these are different from one person to another and may lead to contradictory discussion.

When changing jobs, people tend to assume how this new job will be like based on their past experiences with their managers and colleagues and also based on the values of the brand they are going to work for. Most of the times things are different. They get upset or, on the contrary, they get happier than before, depending on what assumptions they made before facing the reality of the new job. 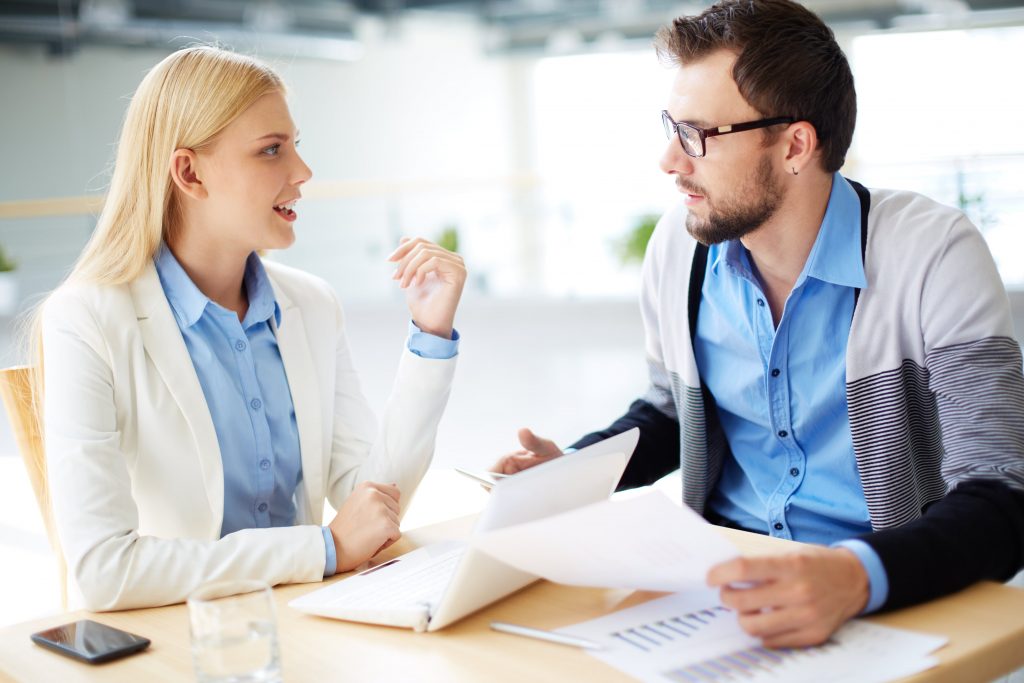 We all make assumptions. For example, when you meet somebody for the first time, if it was an unplanned meeting, you make your assumptions about the person in front of you based on what they are wearing, the tone of voice, the non-verbal language and the level of knowledge in the first minutes of the encounter. If it was a planned meeting you make your assumptions based on what you found on social media and what others told you about that person. Well, your findings often turn out to be misleading and when you meet the person face to face you tend to think differently.

If you take two people who went to school at the same time, and even if they are friends for life, they would still have different beliefs, different behaviours and a different way of thinking.

The way to keep yourself from making assumptions is to ask questions.

The most common assumption is when someone likes a person and they don’t ask them out because of the assumption that the other person would not like them or would say “no”. The question you must ask yourself, in this case, is “what would you gain from asking them out?”. You might actually get a “yes”. And even if the answer is “no”, at least you will know the truth and the reason why it is a “no” so you won’t be thinking what it would have been like if you asked the question.

In the manager-employee relationship, when you are a manager and you are not sure how a project will end since the project leader is quite new to the team, the best thing to do is to go and ask them clarifying questions, and also plan check-up meetings.

The same thing is for the employee who is not sure if their work is up to the manager’s expectations. Just ask for a 10-minute discussion and check with your manager whether or not you are on the right track.

Asking simple questions at the right time can really save a business and, moreover, the relationships and communication in a team.