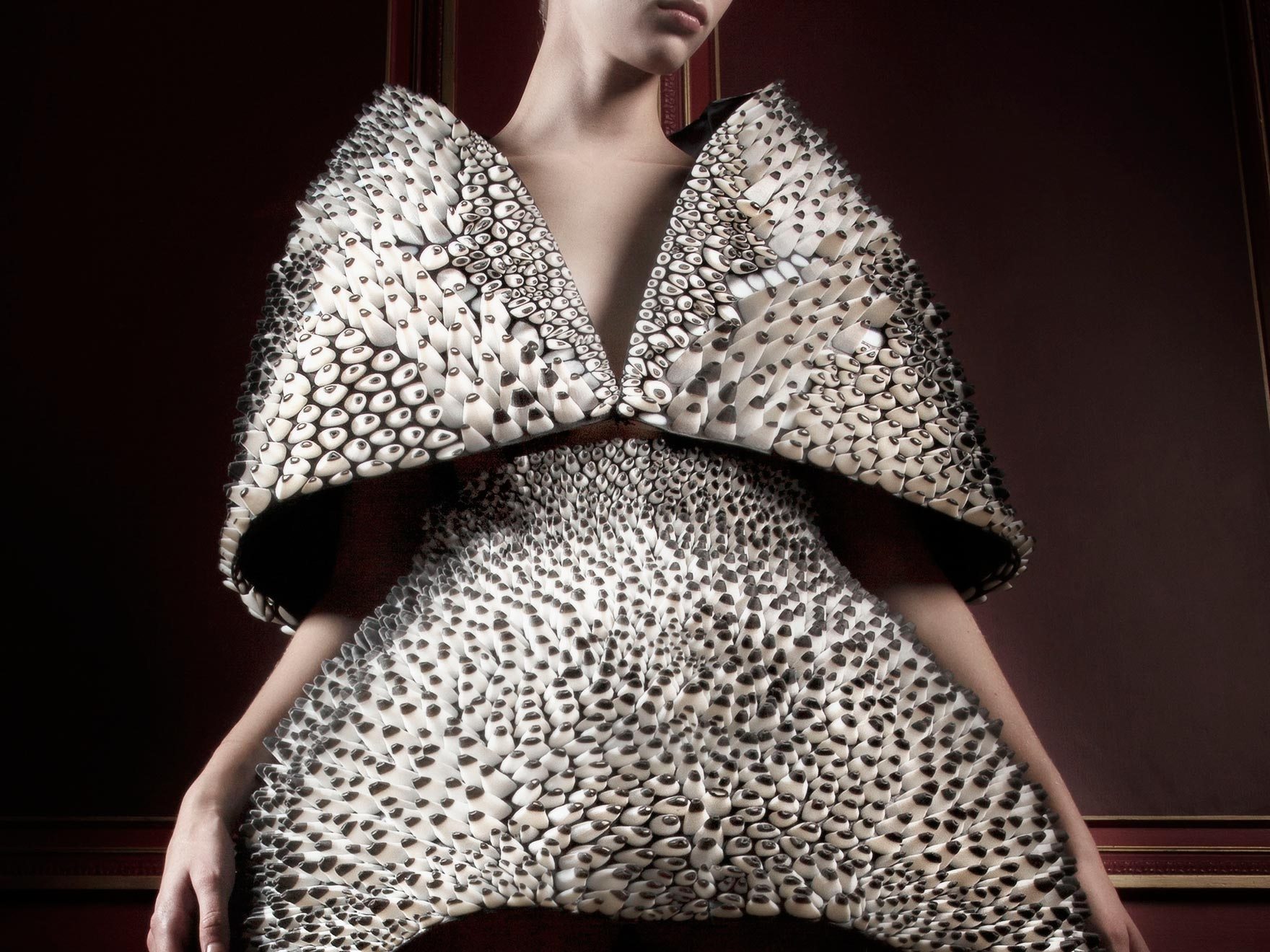 The rise and successful growth of smart clothes​ and smart materials

The market for sensors and smart materials used in clothing will grow from roughly $212 million in 2014 to more than $1.8 billion by 2021, according to a new report from industry analyst firm NanoMarkets, quoted by advancedtextilessource.com. Smart clothing might finally evolve to become the computing devices of the future with watches and displays being printed on fabrics. However, the materialization of either scenario depends on the industry’s response removing the main barriers to mass adoption of smart clothing.

Google unveiled the results of Project Jacquard, the company’s interactive textiles collaboration with Levi’s. The project’s connected smart jacket combines innovative technology with a Levi’s-style jacket that is indistinguishable from anything else in the brand’s line. The jacket allows wearers to control music, answer phone calls, use GPS and more, “all by tapping and swiping on the jacket’s sleeve,” says Sarah Perez at TechCrunch.

As Deborah Weinswig for Forbes, while developers have often turned to handbags and  footwear to house clunky tracking and charging devices, advances in technology have begun to allow product designers to embed electronics directly into fabrics, enabling them to add connectivity to the kinds of clothing we are already buying. “The market for wearables will reach $70 billion in 2025, up from $20 billion in 2015,  according to IDTechEx, and  International Data Corporation (IDC) expects that 110 million wearable devices will be shipped in 2016 alone, up 38.2% from last year. IDC also forecasts double-digit growth through 2020, when shipments of wearables are estimated to reach 237.1 million,” she added.

According to  New Electronics, “The potential of smart fabrics is huge and recent research suggests the market, including fabrics manufactured with smart materials and those that use embedded sensors, could be worth more than $ 1.8 billion by 2021, driven by the IoT [and] developments in smart materials and in smaller, more powerful sensors.”

Researchers from across the US funded by ARPA-E – the research arm of the US Department of Energy – are developing clothes that can change their thermal properties to adapt to the environment and wearer’s body. By changing its make-up or shuttling heat to and from the body, the clothing aims to make people comfortable in a wide range of external temperatures. Heat energy can move in three ways: through conduction, whereby the atoms in materials pass energy to each other; convection, whereby high-energy atoms move through the environment; and radiation, whereby heat energy moves as electromagnetic waves. Clothing can control heat by changing how much radiation it allows to escape the body or how easily air can circulate.

Alon Gorodetsky’s team at the University of California, Irvine, is aiming to control radiative heat. “We’re drawing inspiration from squid, from cephalopods, that can do these amazing camouflage displays,” he says. Squid can modify how they reflect visible wavelengths of light, using a cocktail of proteins in their skin. The team is adapting the technique to longer, infrared wavelengths that carry heat. “We are leveraging that for materials that can regulate the thermal emissions of an object,” says Gorodetsky, who won’t yet reveal how his team implements cephalopod-like radiation control. His team is partnering with US firm Under Armour, which makes base layers for sports clothing.

Another great technology invention was brought by  Scough, a company from New York that created stylish scarves that filter and clean the air you breathe. The carbon filter included in the pocket is the same technology that the military uses to protect against chemical warfare. Now it protects you against flu and pollution.

Adidas launched a new “cool” collection,  Climachill. The brand managed to include titanium and aluminium into the fabric of the garments in order to give the wearer a cold sensation while working out. The technology developed by Adidas is quite innovative indeed since the chilling sensations are only provided when the body is warm. This enables longer training sessions and better performance for athletes.

Another brand that is innovating is  Cityzen Sciences,  a French company that started creating smart textiles 9 years ago. In 2013, they came up with what would be the prototype of a “d-shirt” (Digital T-Shirt) that proved successful, as the company won a prize in the “inclusive innovation” category at CES Las Vegas 2013. This shirt offers a large number of functions such as heart rate monitor, built-in GPS, accelerometer, altimeter,etc. Moreover, Cityzen Sciences is also running a project called Smart Sensing aimed at finding new features for smart textile.

Wearable Senses, a research unit of the Eindhoven University of Technology, is running a project about survival clothing. Jacqueline Nanne developed a concept of what should be the sweater of the future, using temperature and moisture regulation properties of wool.

Joanna Berzowska, professor at the Fine Art Concordia University of Montreal presented her  project at the  Smart Fabric conference of San Francisco. This project is aimed at including electronic or computer functions within the fibre of the textile itself. In other words, the ones of  Emily Essert,  “the fibres consist of multiple layers of polymers, which, when stretched and drawn out to a small diameter, begin to interact with each other”. The possibilities brought by this incredible innovation would create attributes such as garments that change shapes and colours on their own, or clothes that use our energy to charge phone.

Some labs have tried embedding tiny nanoparticles inside ordinary cotton thread so that they can conduct electricity. But they must wrestle with problems in making the material last a long time, as well as needing to use chemicals to bind the nanoparticles to the cotton. By contrast, Maksim Skorobogatiy’s lab, a physicist at Ecole Polytechnique de Montreal in Canada, turned to the manufacturing process used to create the optical fibers that carry TV and Internet signals. The technique allowed the Canadian team to make new polymer-based fibers based on melting the preformed material to pull out a long, thin fiber shape. Such fibers can conduct electric signals.

No matter how long it will still take for all the new technology to be here for all of us, one thing is for sure: the future truly looks bright and shinny!