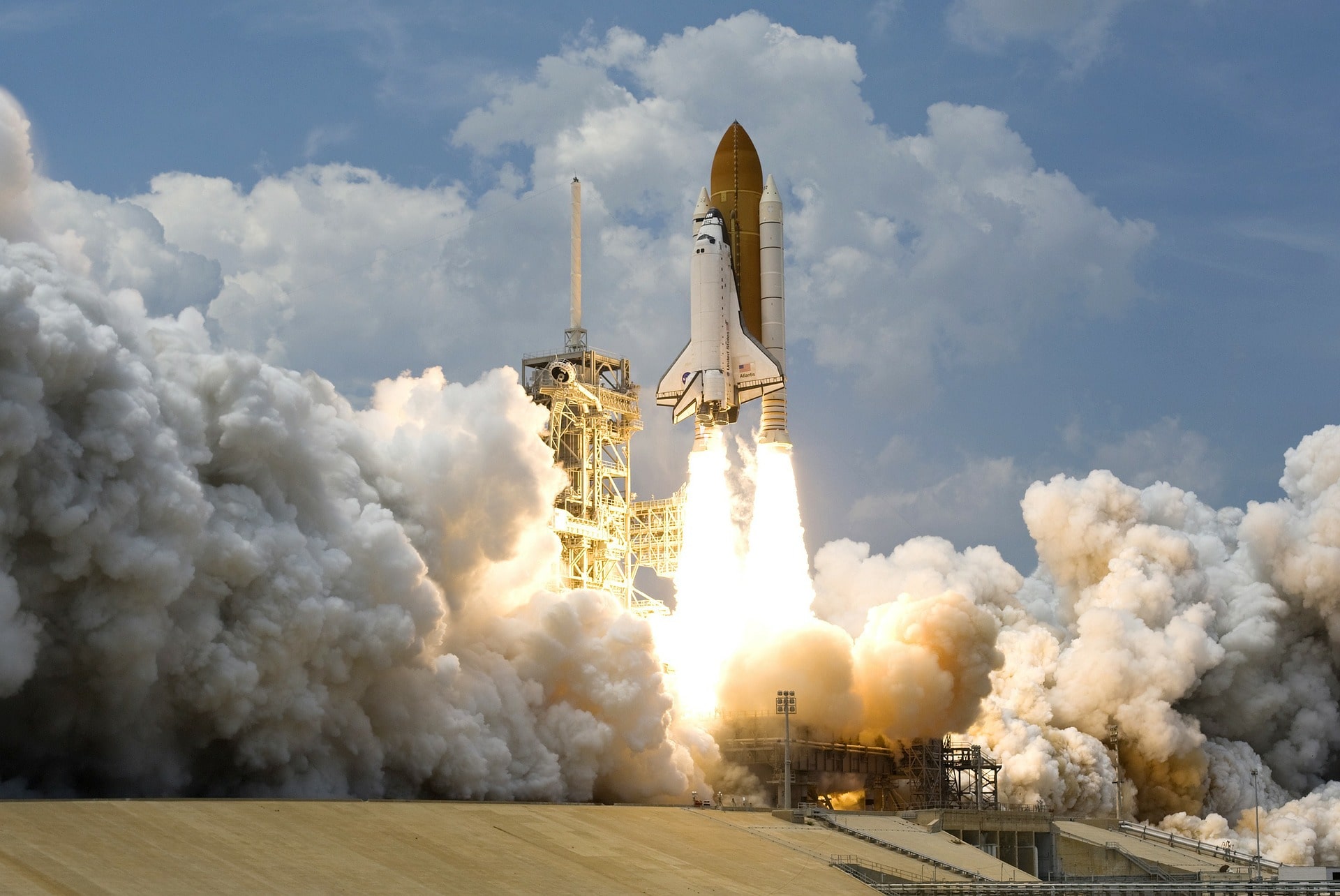 The Role Accelerators Play For An Entrepreneurial Business 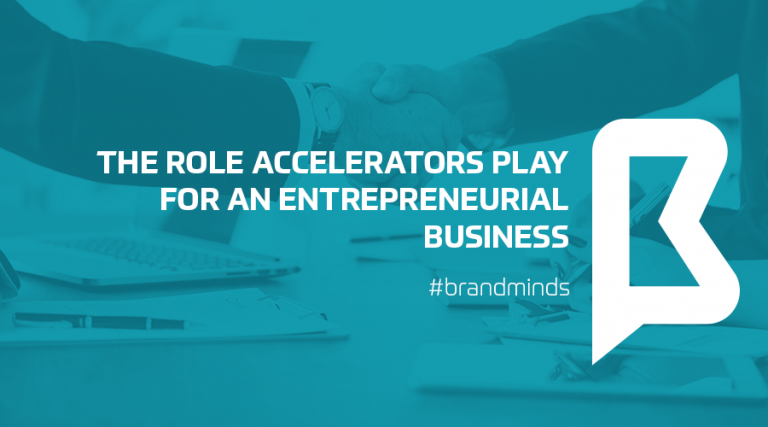 Nine out of ten startups fail. A statistic that sounds cruel and harsh, but that puts us with our feet on the ground. When one starts a business it does it with passion and hard work, investing all his/hers precious time and energy,with the hope to make it big or just simply make his /her dream come true or being on their own and share with the rest of the people a little bit of what makes them happy.

After deciding to take the leap and starting something of your own, one hardly thinks about giving up or about failure. Still, Gerard Adams from entrepreneur.com, points out that it’s almost impossible for people to create monumental success by themselves. “When we run blindly into business, thinking we can do everything on our own, without consulting with someone who’s been there before — it truly is a recipe for disaster. We’ve all been over-confident before, but the success of any empire is contingent upon the willingness to learn from the mistakes and achievements of others. It’s simply a fact that if you want to make a mark, it’s important to review the marks that have been made,” said Adams.

At this point in time mentorships, workshops and other business helpers are extremely important. An entrepreneur needs to learn from other people’s successes, but also from failures. And that, first hand, face-to-face. To be able to ask questions directly, as to the point as possible. “Startup accelerators and mentorship programs have grown in popularity as we’ve seen the huge upsurge of online entrepreneurship as well as the growth of service-based businesses and entrepreneurial ventures in general. In a 2013 survey by MicroMentor [a private business mentorship organization] mentored businesses increased their revenue by 83 percent. Those without mentorship only increased their revenue by 16 percent. This was over the course of a year,” explained further more Gerard Adams.

Accelerators are designed to prevent startups’ premature deaths. According to smallbiztrends.com, over the course of the last decade, the number of accelerators operating across the globe has skyrocketed. According to AngelList, a digital platform that helps to pair promising young startups with investors, there was only one American accelerator in operation in 2005. Today, there are 578, writes Scott Shane, professor of entrepreneurial studies at Case Western Reserve University and a regular contributor at Small Business Trends.

Accelerators are organizations that offer a range of support services and funding opportunities for startups. They tend to work by enrolling startups in months-long programs that offer mentorship, office space and supply chain resources. More importantly, business accelerator programs offer access to capital and investment in return for startup equity. “Startups essentially ‘graduate’ from their accelerator program after three or four months — which means that development projects are time-sensitive and very intensive. The primary reason accelerators have exploded in popularity is because they are designed to provide the best of both worlds for both startups as well as investors,” added smallbiztrends.com.

Susan Cohen of the University of Richmond and Yael Hochberg of Rice University highlight the four distinct factors that make accelerators unique: they are fixed-term, cohort-based, and mentorship-driven, and they culminate in a graduation or “demo day.” None of the other previously mentioned early-stage institutions — incubators, angel investors, or seed-stage venture capitalists — have these collective elements. Accelerators may share with these others the goal of cultivating early-stage startups, but it is clear that they are different, with distinctly different business models and incentive structures.

“I was able to identify 172 U.S.-based accelerators in existence during the 2005–2015 period. Collectively, they invested in more than 5,000 U.S. startups. During this period, these companies have raised a total of $19.5 billion in funding, a number that will surely increase as accelerator programs continue to turn out companies and recent graduates work their way to maturity. Accelerator graduates that went on to raise additional venture capital investment had a median valuation of $15.6 million during this period, and an average valuation of $90 million. Some very well-known companies belong to this group, including “unicorns” AirBnB, Dropbox, and Stripe, among others,” wrote Ian Hathaway for hbr.org.