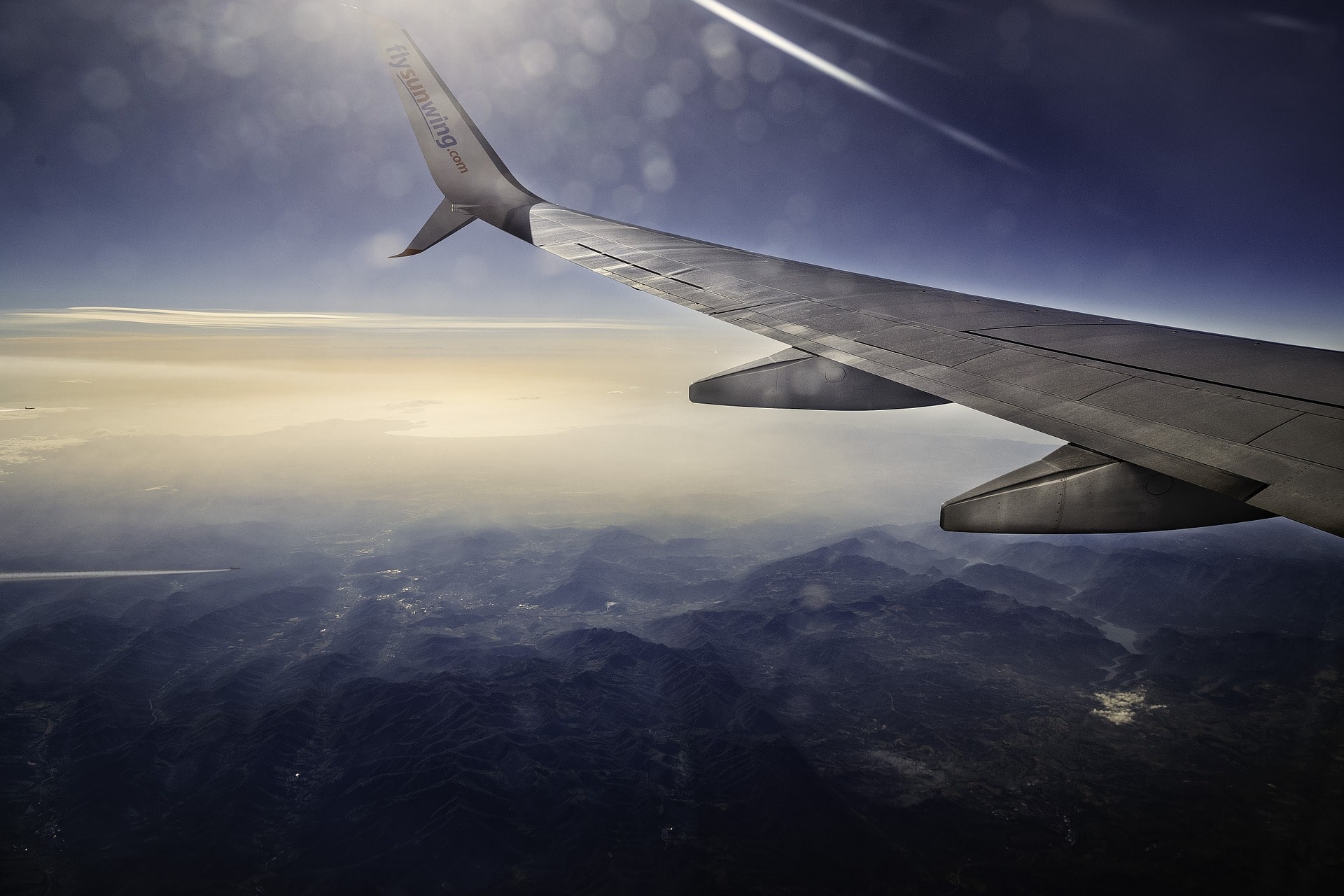 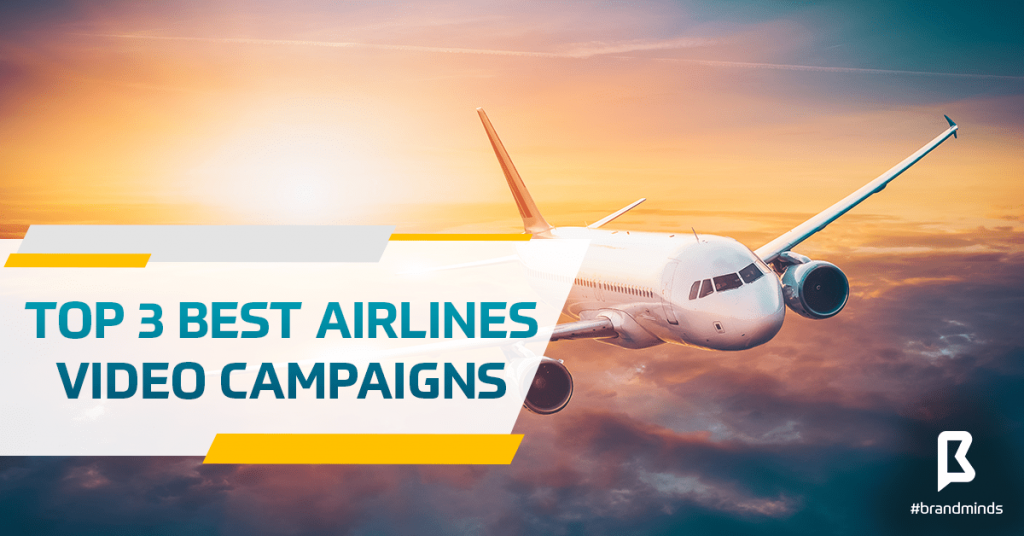 Competition is fierce among airlines. They compete with each other on providing the best flying experience for their customers: some strive to offer the best entertainment, others delight their customers with chef-quality menus. Putting aside their business differentiators, all of them strive to amaze their audiences through creative video campaigns.

In my previous articles focused on video campaigns, I wrote about creative video campaigns in sports, how established brands featured celebrities in their videos and top 5 best Christmas ads of 2018.

Here are Top 3 best airlines video campaigns and what makes them special:

Airports are crowded with people from different backgrounds, most of the time minding their own business while waiting for their flights. Wouldn’t it be great if we could encourage these travellers to connect and share cultural insights, instead of them spending time on their mobile phones?

In the KLM campaigns, it’s all about the people. The airline’s marketing campaigns are designed to help people connect and bring them joy.

In January 2019, KLM released its latest campaign: KLM Take-Off Tips. Why look for places to visit and things to do in the travel booklets when you can get valuable tips from the locals themselves?

It’s a great campaign which comes after years of constant improvement in the way the company delivered its core values to its customers.

Christmas is more than just giving and receiving gifts. It is about sharing great times over the Christmas meal with your friends and loved ones.

What if you couldn’t be at home in time for Christmas because you were stuck in the airport?

KLM answered this question with its 2016 Christmas campaign, by offering strangers the opportunity to bond over their Christmas buffet. The video gained 1.6 million views and went viral.

In the movies, they say never work with children or animals because they will steal your scene.

Well, KLM was not afraid to turn the spotlight on Sherlock, a loveable Beagle who played the lead in its 2014 Lost & Found Service video campaign.

The video went viral earning to date over 24 million views and almost 3000 comments from people praising the airline for its inspired decision and professing their love for the four-legged actor.

Yes, Sherlock was just an actor, not a member of the airline’s lost and found team, as it was revealed in a press statement. But does it matter? The video was a hit and for good reasons: who could resist Sherlock?!

2. Virgin Atlantic and Aviation Gin taking off together

Sir Richard Branson is a skilled entrepreneur and business visionary. He is also known for his great sense of humour and his thrill-seeking adventures.

He set the no-tie trend in business fashion attire which was followed later by the likes of grey shirt wearing Mark Zuckerberg and co.

He supports the LGBTQ community and the airline followed suit with its Virgin Atlantic Pride Flight which is the UK’s first-ever Pride Flight from London to NYC in June 2019.

It was only natural that he should partner with successful Hollywood actor and American Aviation Gin founder, Ryan Reynolds. And together they make “corporate history”, as Ryan mentions in the video.

Are you ready for the safety video with the smallest cast ever assembled?

Fasten your seatbelt & enjoy safety. The LEGO Movie characters are here to give us the best in-flight safety video of all time!

When British Airways makes celebrity packed safety videos, Turkish Airlines goes the same way but with a small adjustment: instead of Oscar-winning actors, this campaign features the beloved characters of the LEGO Movie.

The audience loved the video which earned over 27 million views and received over 6500 comments.

Even Zach King, who displayed his magical powers in one of the airline’s earlier safety videos said he was honoured to have been replaced by LEGOs.