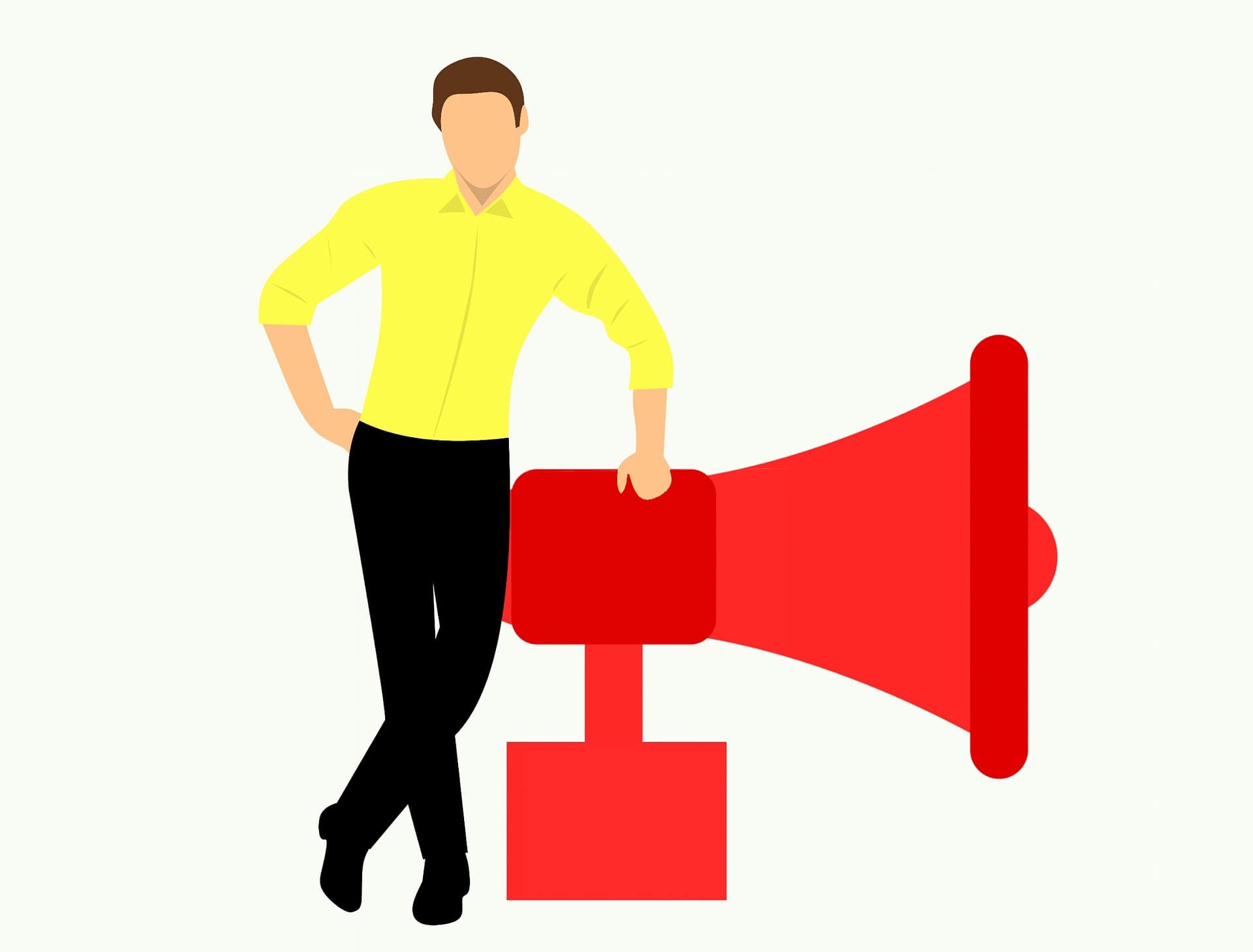 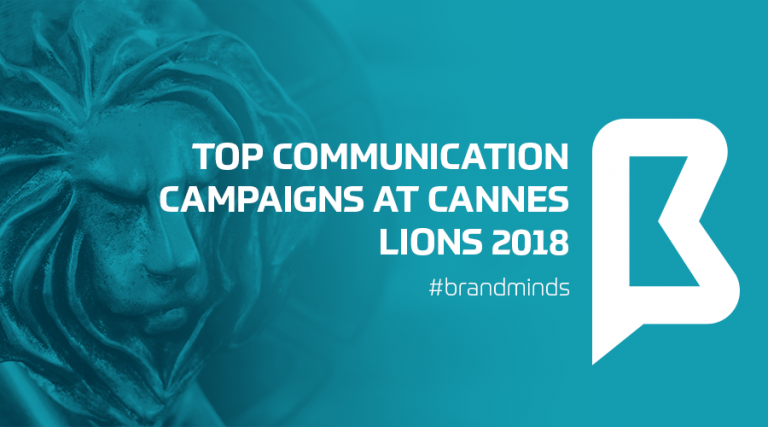 The Cannes Lions Festival is the most prestigious event for professionals working in creative fields: communication, PR, advertising and marketing.

Since its first edition in 1954, the Cannes Lions Festival has attracted the best communication, PR and advertising agencies in the world, competing with their top campaigns to win a Lions trophy.

This article presents the campaigns that won Grand Prix awards in the Communication category to help you get inspired for your future projects.

The Plastic Oceans Foundation is a global non-profit organisation that addresses the issue of plastic pollution and how it impacts our waters and sea life.

8 million tons of plastic is dumped in our ocean each year. Despite the scale of this problem and the massive areas this plastic is now forming, Governments have simply ignored it and the public is unaware of it.

Draw the attention to the unacceptable amounts of plastic in the ocean and make governments take notice.

Make the public aware of the problem’s massive scale.

Get the press and public talking about the issue.

Get The United Nations to take notice of the campaign.

To get the attention of the United Nations and the public on this problem, AMVBBDO devised a PR campaign entitled Trash Isles.

In the North Pacific there is so much plastic: an area of trash has formed which is estimated to be the size of France.

So why not turn this area into an official country?

Which is exactly what the Plastic Oceans Foundation did. On World Oceans Day, 8th June 2017, The Plastic Oceans Foundation and LadBible submitted an application to The United Nations to recognise The Trash Isles as an official country. Because if it is recognised as an official country, then other countries are obliged to help clean it up. Then AMVBBDO created an identity for the country and asked the public to support it by becoming citizens.

Client: ReclameAQUI is a consumer-protection company in Brazil expanding its business to citizen-rights

Brazil is one of the most corrupt country in the world with a complex justice system designed to hide the acts of corruption conducted by politicians. General elections are scheduled to be held in Brazil in October 2018 and a solution must be found to prevent the corrupted candidates from being voted by the population.

ReclameAQUI wants to support the Brazilian population to easily discern between the corrupted and the clean.

There are over 200 million smartphones in Brazil. Brazilians use them to take pictures, send messages, go online, listen to music.

Why not use smartphones to scan the candidates’ photos to see the truth behind their public image?

That’s how the Corruption Detector app came to be: when corrupt politicians show their faces, the app helps drop their masks.

The Corruption Detector app uses Microsoft facial recognition technology, which gives it 98% accuracy. The most challenging aspect was to gather data across hundreds of courts all over Brazil in order to create the app’s database. The Corruption Detector is a useful tool to voters that left the corrupt candidates with no place to hide. As a result, while corrupt politicians tried to sue ReclameAQUI, clean politicians used it on social networks to promote their integrity. But, most importantly, by knowing the true face of each candidate, voters can now change the face of Brazil.

McDonald’s is one of the most recognizable and consistent brands in the world. But everywhere you go, from major cities to small towns, you’ll find signs directing you to the nearest McDonald’s that are surprisingly inconsistent.

The agency’s objective is to unify the design of these signs to be used anywhere.

The agency noticed that McDonald’s own logo can be used as a source for various direction signs.

Category: Innovative Use of Print

Budweiser is one of the few brands that has truly become part of pop culture, and this started when the brand’s reputation grew stronger within the alternative music community.

Budweiser has a deep connection with music that spans over many decades. The famous beer has been part of important music history moments like Jimi Hendrix using a can of Budweiser to play the guitar. But the company couldn’t reveal this long-time partnership.

Since the company cannot tell the story, how can the company help people discover it themselves?

There are millions of photographs documenting Budweiser’s connection to music and they are all on Google, available for free. The agency put together a list of keywords showcasing the story and invited people to search them.

How can Carling Black Label Beer draw attention to this problem?

At every soccer game before kick-off, supporters and players join together in singing the national soccer anthem, a Zulu song. This song was originally a struggle song which was reappropriated by this football nation to support and encourage their sporting heroes. The agency changed the lyrics of this song to highlight the issue of women abuse.