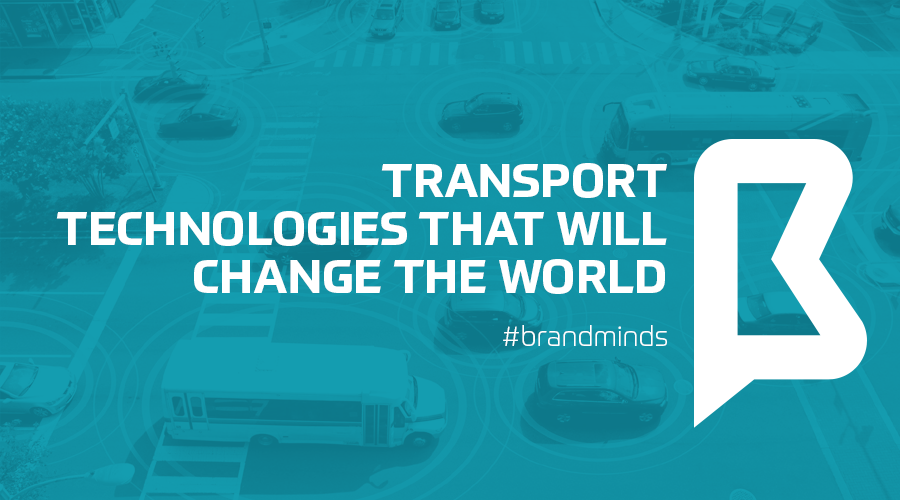 Transport technologies that will change the world

According to Business Insider, in the next 30 years, we are likely to see more changes in transportation technology than we’ve seen in the last 100 years.

As flying cars are stepping more and more into reality and out of the SF movies, at appears that other transportation technologies will be making their mark into our history, by 2050.

Romanian engineering student Denis Tudor, 23, is among the winners of Hyperloop competition, which aims to find a transportation alternative for the future. Billionaire Elon Musk, CEO and founder of SpaceX and CEO of Tesla Motors, initiated the competition.

Denis Tudor is part of an international team called rLoop, which also includes NASA engineers. They’ve all worked on an atypical system that can carry passengers through a depressurized system at a speed of over 1,200 km per hour. Musk recognized their vision, the team being awarded the first prize for innovation in the competition’s final.

“Hyperloop is basically a capsule that will be propelled at speeds of over 1,200 km per hour, in a tube with low atmospheric conditions. It could be categorized as a means of transportation between train and plane, ideal on distances of up to 1,000 where the flight by plane is not an advantage because of the time spent in the airport, and the train journey would take too long. Moreover, this solution also has the advantage of low power consumption amid very low atmospheric pressure conditions. Thus, a trip Hyperloop will be cheaper than a plane ticket,” said Denis Tudor, quoted by Romania Insider.

Moreover, according to Business Insider, hypersonic aircrafts that fly high will exist in 2040,making a trip from London to New York possible in just one hour.

At the same time, futuristspeaker.com points out that with power being beamed in, the cost, weight, and manufacturing complexity of the friction-free no-moving-parts vehicles will be greatly reduced. Therefore, the industry will go through a very rapid conversion leaving the mechanical masterpieces we know as cars today destined for the scrap heap.”Once the flying car industry takes off there will be a gradual decaying of the existing highway system. Eventually highways will go away, starting around 2070.”