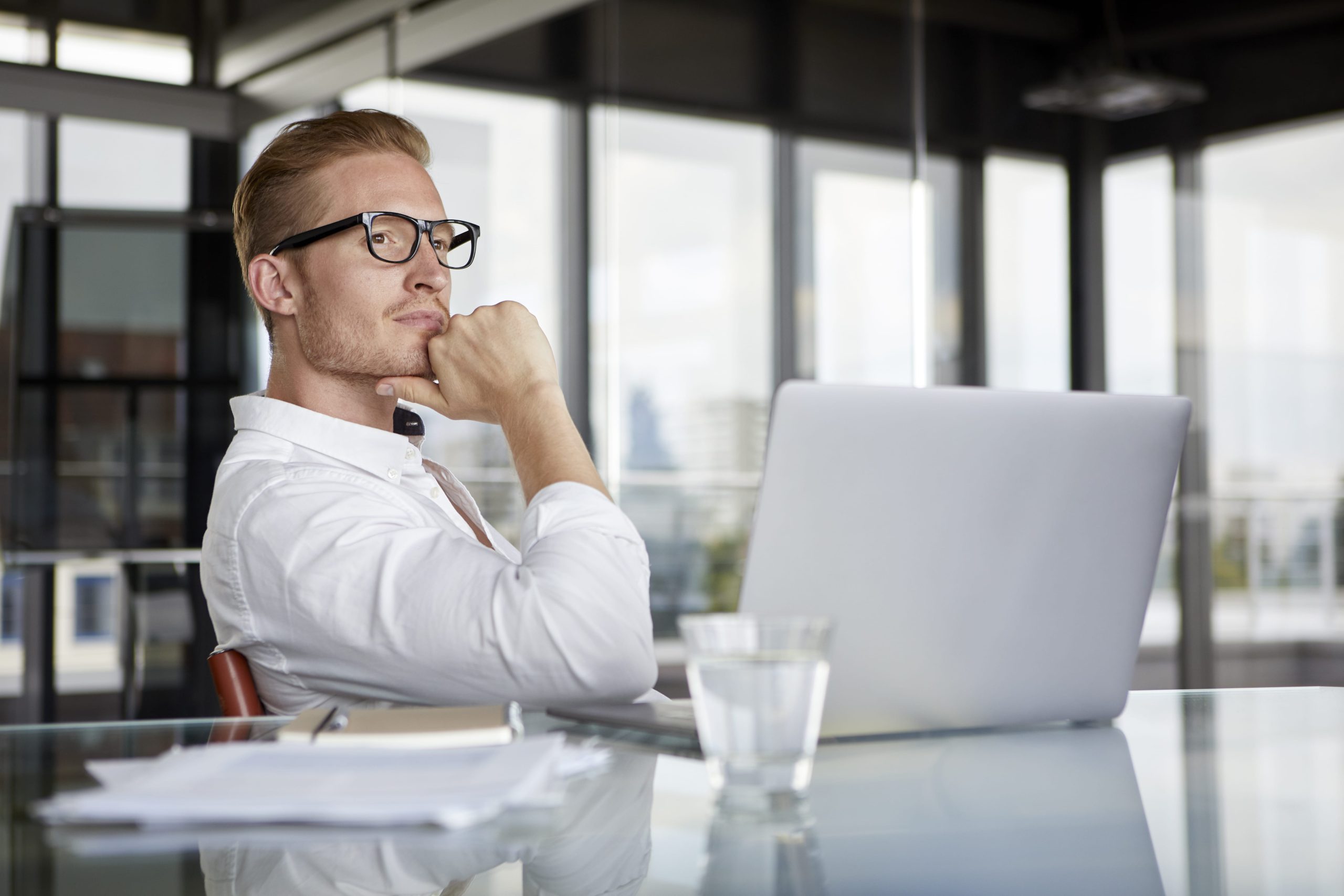 Use these 6 cognitive biases
to boost your sales

Are you looking to boost your sales? Read on to discover 6 cognitive biases and how to apply them to increase your sales.

What is the IKEA effect bias?

The IKEA effect is a cognitive bias in which consumers place a disproportionately high value on products they partially created.

A 2011 study found that subjects were willing to pay 63% more for furniture they had assembled themselves, than for equivalent pre-assembled items.

One factor the researchers found underlying the IKEA bias is that “self-assembly of products may allow people to both feel competent and display evidence of that competence.”

Also, the idea that they are “saving money by buying products that require some assembly” may make them feel like “smart shoppers.”

How to apply the IKEA effect bias

Placing a higher value on things we’ve built ourselves goes back to the time in the history of mankind when homo sapiens’ survival depended on eating what he had planted or hunted himself.

Today we feel the same. We find it hard to sell a house we’ve designed or built ourselves because it’s not just a house, it’s our house, and we’ve put a little piece of ourselves in it. It’s an emotional investment that tightens the connection to that particular product.

Take into account the IKEA effect bias when designing your product or service. Allow your prospects to contribute to the development of your product. They will feel more inclined to purchase it if they have already invested time in making it better. 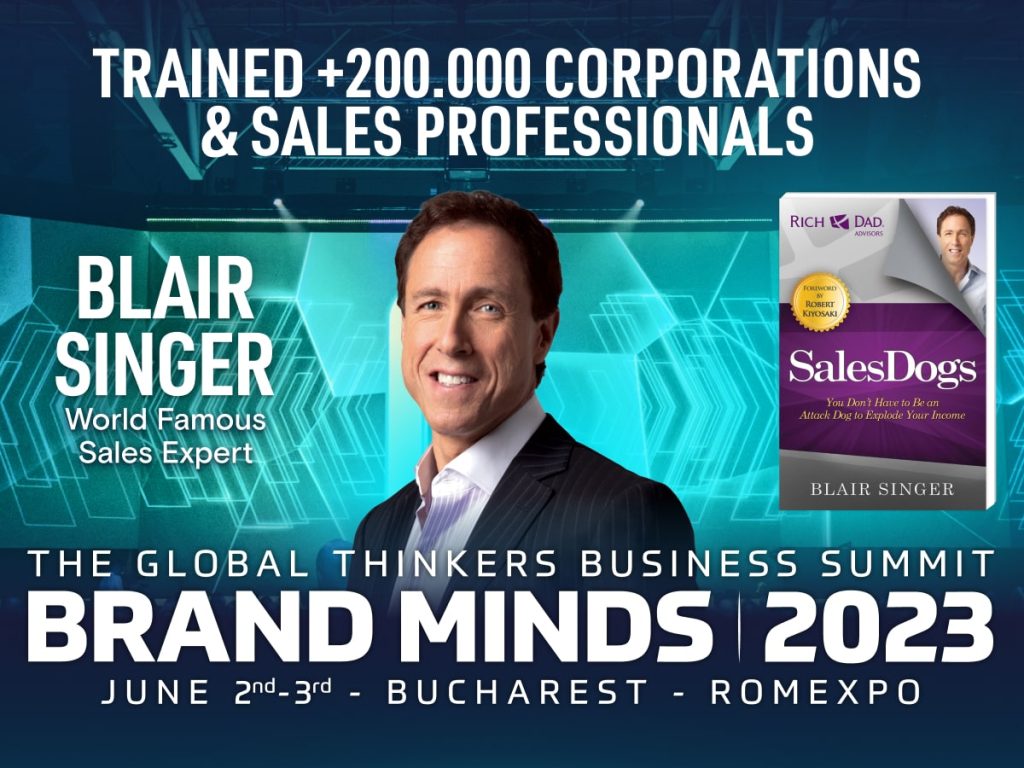 What is the loss aversion bias?

Loss aversion is a cognitive bias that describes the tendency to prefer avoiding losses to acquiring equivalent gains. The principle is prominent in the domain of economics.

The term was coined by Nobel-winning economist Daniel Kahnemann in 1979 when he stated “losses loom larger than gains”.

How to apply the loss aversion bias

We like to win, but as researchers discovered, losing delivers a stronger emotion than winning.

When we gain something, we perceive the win as “nice-to-have”. We were good before the win, we had balance, we were whole. When we lose, we feel unbalanced, something that was part of us is now missing.

In sales, the loss aversion bias is about framing your product in an unexpected way.

Use the loss aversion bias to your advantage by stating what the prospect stands to lose if they don’t make the purchase. It’s powerful and it will surely get the attention of your prospect.

What is the zero-risk bias?

Zero-risk bias is a tendency to prefer the complete elimination of one particular risk over options that could eliminate more risks overall.

The zero-risk bias is often attributed to a 1987 paper published by Kip Viscusi, Wesley Magat, and Joel Hubert.

Among its main findings is that when given a choice between reducing one risk from 5% to 0% or more risks from 55% to 50%, study participants went predominantly with the first choice.

How to apply the zero-risk bias

According to the zero-risk bias, we choose certainty over overall risk reduction. If we are presented with the opportunity to reduce one risk of many to zero, we will take it to the detriment of reducing more risks overall which is the logical choice or so it would seem.

When it comes to risk, we don’t want any and going for zero is the most appealing move we can make.

To benefit from the zero-risk bias approach, present your prospect with two choices. In the first choice, show how your product eliminates one of the prospect’s problems entirely while in the second choice, your product solves a number of your prospect’s pain points by a considerable margin.

What is the framing effect bias?

The framing effect is a cognitive bias where people decide on options based on whether the information is presented from a positive view or a negative view; e.g. as loss or gain.

As it turns out, although the information is the same in both versions of chocolate packaging (the amount of sugar is the same), people choose the chocolate presenting the higher benefit, because 90% looks better than 10%.

How to apply the framing effect bias

The framing effect bias is about choosing which side of the coin to show: although they are parts of the same coin, they are different. One shows the face of a person, and the other shows a series of symbols.

Did you know that one of the recommendations for creating designs that persuade people to stop scrolling on social media is showing people’s faces? Because people are designed to look for other people.

So are prospects attracted to gains if you present them in the correct light? Let’s say you sell enterprise software. Your product is amazingly efficient: it reduces complaints by 95%.

How do you showcase this result to gain the prospect’s interest: 95% fewer complaints per month or 95% more satisfied customers per month? As per the framing effect bias, the latter choice is the right one.

What is the context effect bias?

The context effect is the aspect of cognitive psychology that describes how people are influenced by environmental factors when presented with a stimulus.

Weather affects people’s mood, mental health and behaviour. Do you feel a bit under the weather on rainy days?

That’s because the lack of sunshine causes your serotonin levels to dip. Increased temperatures can cause some people to feel restless and tired, one research has found, while cold weather prompts humans to increase their planning in cold regions and decrease planning in warm regions, per an interesting research report.

How to apply the context effect bias

To leverage the power of the context effect bias, present your offer at the best or most appropriate time, place or other contextual circumstances.

This means that you need to know your audience inside out, especially their behaviour patterns. When is the best time to present your offer? At what moment of the day should you showcase your product? When is your service most likely to grab the attention or interest of your prospects?

If it’s a delicious burger, run the ads around noon every day.

If it’s enterprise software for big corporations, reach out to the acquisition manager before the beginning of the fiscal year when companies prepare the annual budgets.

If you are Sheba, the well-known cat food brand, you know cat owners are usually woken up by their beloved felines around 4 a.m. to get food or attention after which they have a hard time getting back to sleep.

Knowing this very important insight about their customers’ behaviour, Sheba produced 4 a.m. stories, the most sleep-inducing film ever, per the brand’s own description.

This film is a video and audio masterpiece, with 8 million views on YouTube in the first four days of the campaign which ran at 4 a.m., obviously.

What is the humour effect bias?

The humour effect is a cognitive bias that causes people to remember information better when they perceive it as humorous.

Why is that? Because our brains are wired this way.

We basically remember things that make us laugh.

How to apply the humour effect bias

Yes, humour sales, but should every salesperson employ humour when pitching to a prospective customer?
The answer is: it depends.

Before putting a funny spin on your sales deck, you need to ask yourself these questions:

Finally, if you have decided that humour is good for your sales pitch and appropriate for the brand you’re trying to sell, take into account these recommendations from stand-up comedian and salesman Jon Selig:

What Jon Selig is saying is funny salespeople are made, not born so you can become one with a little bit of work and practice.

Is TikTok replacing Google in search? Yes, according to Google itself