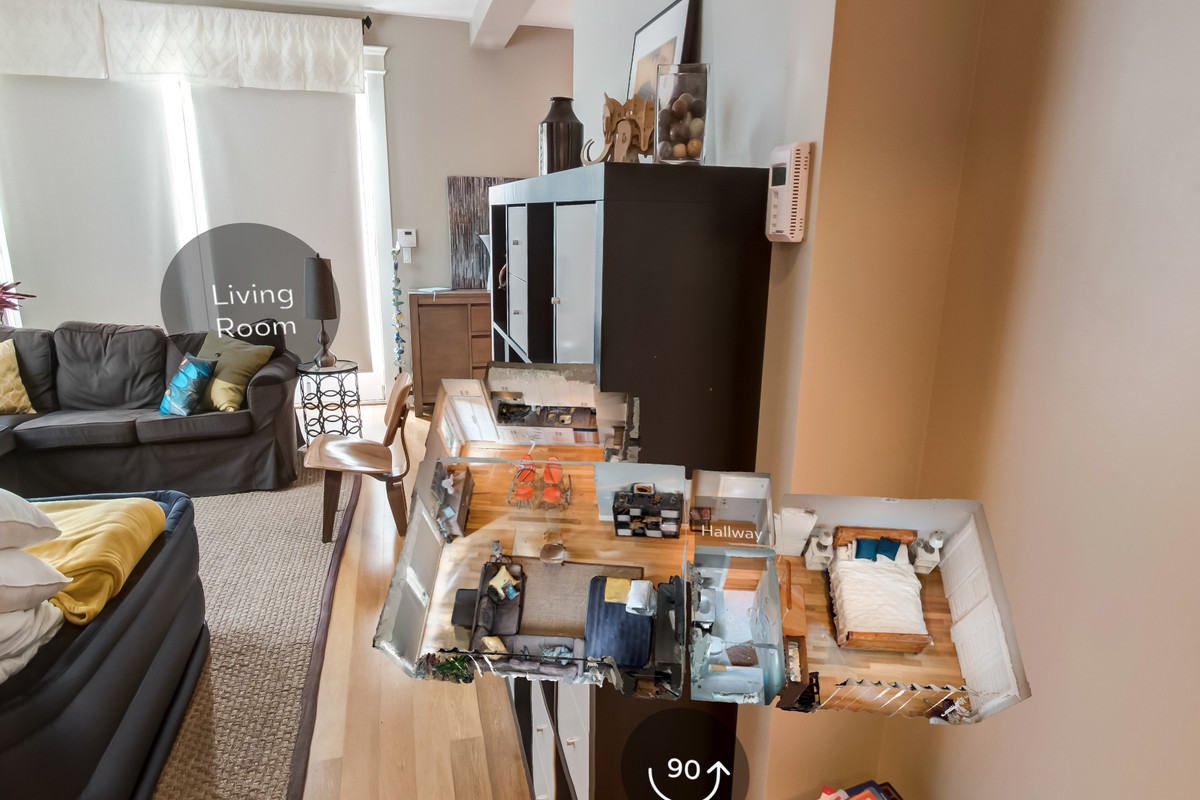 Virtual Reality and Airbnb make it more real and fun

Airbnb is developing virtual and augmented reality features to help guests find and navigate rental listings, the company announced recently on its blog.  Three-dimensional scans and 360-degree photos would allow users to get a better sense of a listing, and augmented reality overlays could help guests better understand the homes on a smaller scale once they’re in it. The company has been looking into VR to build trust between guests and hosts since last year, and this announcement confirming experiments and prototypes could mean a feature is coming soon.

“Mobile technology took this a step further, allowing people to be more adventurous when they arrive. Rather than being locked into a rigid tourist flow, travelers can get lost (and found, thanks to GPS-based map apps), explore, and enjoy the serendipity of last-minute decisions. Today, when traveling, people can live like locals in a downtown apartment in the arts district, eat at local cafes and take classes from homegrown artists—today’s travel is experiential travel. As mobile technology progresses, immersive technologies like virtual reality and augmented reality are giving us new and powerful tools to reduce the barriers to travel and the inherent friction that comes with it,” said the Airbnb press release.

Therefore, Virtual reality gives Airbnb an opportunity to reshape where inspiration is drawn from, and take travel planning to the next level. It can also allow people to connect with their destination, host, and co-travelers. Capabilities like 360 photos and 3D scans allow a person to step inside a home or city and understand what to expect and how to orient themselves before they leave the comfort of their own home.

“With augmented reality, we’re looking at ways to make travel more seamless, reducing obstacles to having a transformative experience. The more immersed a traveler is in a new place, the more they’ll learn about the people and culture. While this is often delightful and transformative, it can also be stressful when someone doesn’t know how to unlock the door or turn on the hot water for a shower, or when they’re hopelessly lost and everything is in a foreign language,” adds Airbnb on the blog.