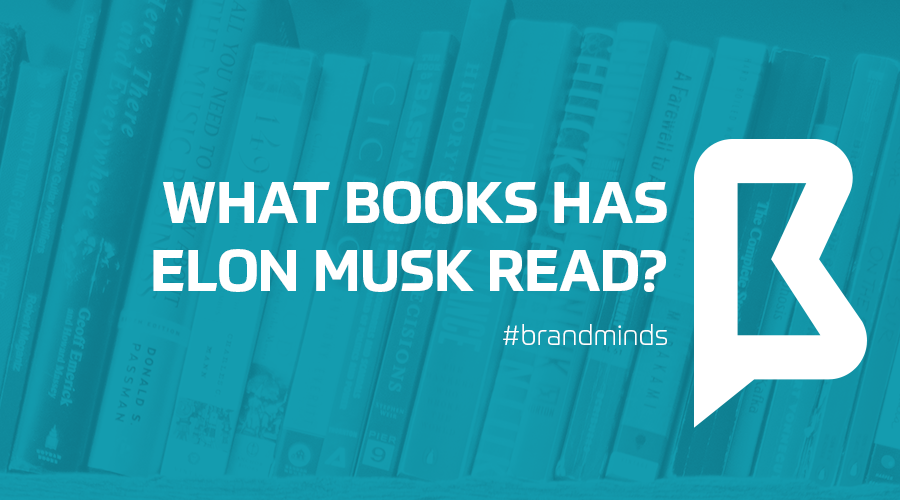 What Books has Elon Musk Read?

Earlier this month, Elon Musk broke the internet when he took one puff of cannabis while being interviewed on radio.

In August, Arianna Huffington wrote an open letter where she called him out on working 120-hour weeks, thus “demonstrating a wildly outdated, anti-scientific and horribly inefficient way of using human energy.” Working long-hours and sleeping too little is business as usual for Elon – he’s done it while a college student, he’s doing it as CEO of Tesla and SpaceX.

Some say he should set a better example for his employees, others say he should be allowed to be himself: “let the man be an individual” (Neil DeGrasse Tyson)

Elon Musk is a brilliant man with the whole world watching over his shoulder.

But how did he become the visionary tech entrepreneur he is today?

I was raised by books. Books, and then my parents.

Elon had a traumatic childhood: he was heavily bullied in school and his father was harsh on him and his brothers. So it’s understandable how as a young boy, he took refuge in reading. Interviewed by CNBC about his childhood, Elon said he was raised by books – he would spend even 10 hours a day reading.

Here are 13 books Elon Musk has mentioned reading, which we organised into 4 categories: fantasy and heroes, biographies/autobiographies, science-fiction, futurism and AI.

The heroes of the books that I read always felt a duty to save the world.

1.The Lord of the Rings trilogy

4. Screw Business as Usual: Turning Capitalism into a Force for Good (Richard Branson)

5. Catherine the Great: Portrait of a Woman

6. Einstein: His Life and Universe

The lesson I drew from the works of Isaac Asimov, science fiction writer, is you should try to take the set of actions that are likely to prolong civilization, minimize the probability of a dark age and reduce the length of a dark age if there is one.

9. The Hitchhiker’s Guide to the Galaxy (Douglas Adams) 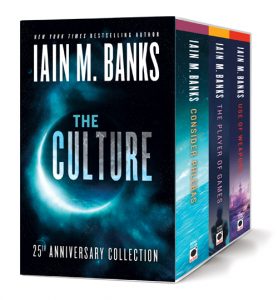 Compelling picture of a grand, semi-utopian galactic future. Hopefully not too optimistic about AI.

11. Life 3.0: Being Human in the Age of Artificial Intelligence (Max Tegmark) 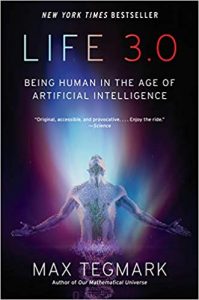 AI will be the best or worst thing ever for humanity, so let’s get it right.

12. Our Final Invention: Artificial Intelligence and the End of the Human Era (James Barrat) 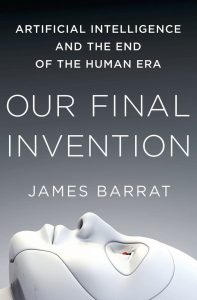 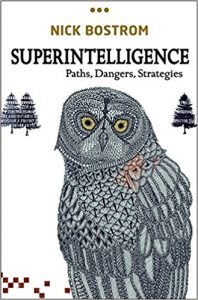 Worth reading Superintelligence by Bostrom. We need to be super careful with AI. Potentially more dangerous than nukes.

These books (and other technical books) have shaped Elon’s forward-thinking and helped him dream big.

As an introvert, biographies and autobiographies of scientists and inventors may have supported him in building the level of self-confidence and self-worth he needed to trust in himself first.

Although he is working with cutting-edge AI technology, the world should feel relieved that Elon Musk is taking a cautionary approach and is not an indiscriminate supporter of AI.