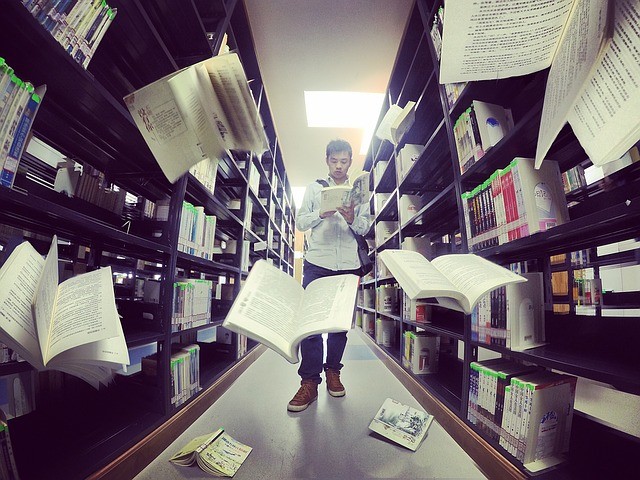 What is “over datafication” in marketing?

Datafication refers to the collective tools, technologies, and processes used to transform an organization into a data-driven enterprise. After converting processes to data, they can be tracked, monitored, and optimized. Even if data isn’t used, businesses can still acquire large amounts of data, store it, and then decide later on how they will utilize it.

According to Key LimeInteractive, new technologies have enabled lots of new ways to “datify” our normal activities:

We also believe that we need to pay attention to the fact that is a great difference between datafication and digitalization. The Impact of Datafication on Strategic Landscapes – a report published in April, 2014 by Ericsson in collaboration with the Imperial College Business School and the UK’s Sustainable Society Network explains the differences and interrelationship between datafication and digitalization.  As Irving Wladawsky-Berger points out on his blog here , there are four important areas where data science is already having an impact: datafying personal behaviors, datafying business processes, datafying cities and datafying private lives.

But what happens when it comes to over datafication? According to the info offered by MarchTech forum, more and more companies are entering the Big Data into their global and corporate strategy, the big data companies registering an annual growth of up to 12 % by 2020,while in 2016 the volume of the market being over 150 million dollars.

With this growth come also the problems, as the Spanish Zenith Media’s blog points out.  The over datafication brings with itself a data dependency of many analysis business sectors. Still according to Zenith, an excessive subordination to Big Data can cause the slowing down of the company’s natural processes, determining the marketing representatives to only look at the data and being unable to date a decision if they are not supported by it.  This could only lead to a tendency of sacrificing the creativity and the originality.

Moreover, the data dependency would generate a lower risk-taking rate trend, that, on a long term, could put in peril some of the most important marketing functions and its interactivity with the users.

In other words, the over datafication would represent exactly what creative people were afraid of when it came to research companies and using research in their day-to-day creative processes: less innovative campaigns, but easily measured; data used wrong; the change of the strategy over-night in case of lack of results or poor ones,etc.

But in the end, it all comes down to measure and attention. Finding the balance is the key to success. “The speed of change means that marketers need to have confidence in the strategy not to panic if the data shows they have had a bad week, as the next week could be great,” writes Marketing Week.