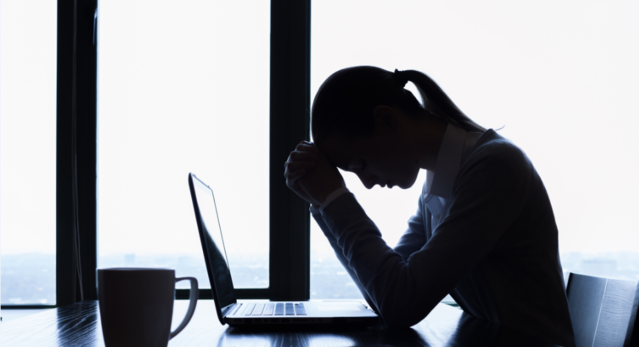 What is Professional Ghosting and why it should stop

Recently I have discovered that ghosting does not apply only to a Millennials’ personal dating situation, but also in the professional feel, and the situation becomes more and more flagrant as days go by. I have more and more friends and people around me complaining of this, in my opinion, completely unprofessional dealing of a situation. Therefore,I decided to research and see if it’s a situation that happens only in Romania this often or not. I was surprised to find out that even much more evolved economies and industries worldwide are dealing with it, hence the name offering.

According to a survey of 3,000 British workers, more than half say they’ve been ghosted while job hunting. ”Ghosting doesn’t just happen in the interview process, it can also happen when you are networking,” says LinkedIn career expert Catherine Fisher, quoted by Glamour magazine, like when you email a former colleague or boss for a recommendation or an introduction and then never hear back. Or when you’ve agreed to work on a project with someone—and then it just falls flat with no response.

“<<The person who is being ghosted can’t help but obsess over why they haven’t heard back: what did they do wrong, should they follow up again—or will that make them look desperate,>> says Dana Brownlee, president of the Atlanta-based consulting and training firm Professionalism Matters. “It’s a lot like dating,” she says. “Most people want and need some level of closure and that lack of closure is often worse than the potential bad news they never received,” wrote Glamour here.

If a hiring company “ghosts” you after putting you through multiple interviews, you should speak up for yourself and let them know it’s not ok. When thinking about “ghosting”,Jane Ashen Turkewitz, Executive Recruiter & Chief Talent Officer at com.recruting.com, means that, as quoted by Business Insider:

Also, as an advice, recruiter.com points out that the important thing to remember if you’re being professionally ghosted is to take the high road. Learn from the experience and don’t ghost others. “If you come across the person who ghosted you at a later time, keep calm and act professionally. While it’s okay to mention that you sent them an email (or many) without getting a response, it’s important to clearly demonstrate that you aren’t holding a grudge. It’s fine to feel negatively on the inside, but you should keep your outward presentation pleasant. No one likes someone who holds grudges, especially at work. Plus, ghosting may be unprofessional, but you never know what may have come up to prevent that person from responding to your email,” added Michele Lando for recruiter.com.

More interesting articles and ideas on the subject you can here on inc.com and medium.com.