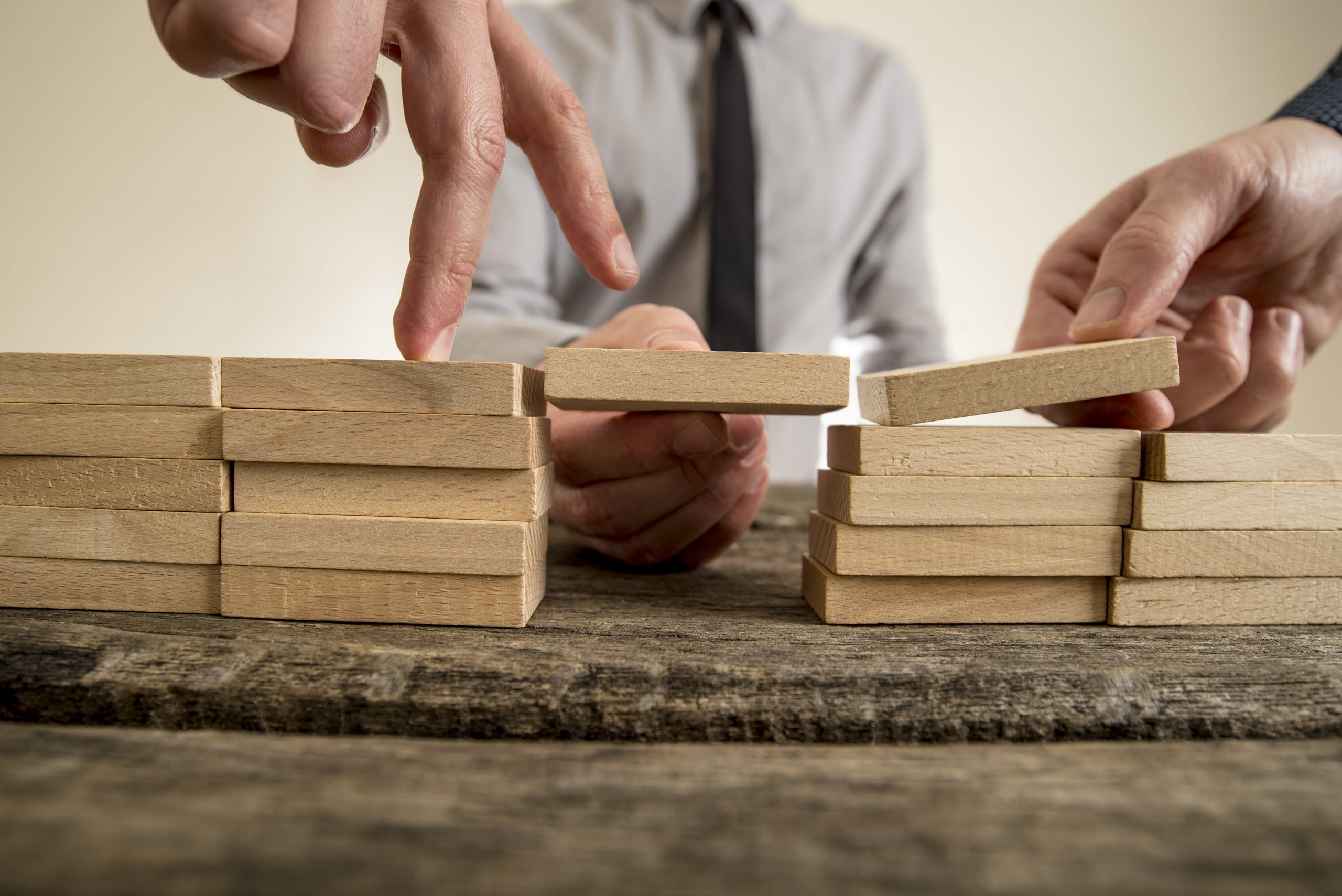 What is the 5 Whys Technique?

Is your team failing to meet deadlines? Or doesn’t produce the expected outcomes? Your organization is dealing with a specific problem?

Use the 5 Whys technique to get to the bottom of it and closer to a solution.

What is the 5 Whys Technique?

The 5 Whys Technique is a simple but great tool you can use to get to the root of a problem. This technique explores the cause-and-effect relationships underlying a particular problem by repeating the question Why? five times. Each question refers to the previous answer.

Origin of the 5 Whys Technique

The technique was originally developed by Sakichi Toyoda, the Japanese industrialist and inventor who started the Toyota family companies. Sakichi used the 5 Whys tool within the Toyota Motor Corporation during the evolution of its manufacturing methodologies.

Example of a 5 Whys Analysis

Let’s say your team has been failing to meet their target for the past five months. Here’s how to apply the 5 whys analysis to your situation:

Problem: Team failed to meet the target for five months in a row

They don’t know how to use the systems.

When they were hired, they did not receive instructions on how to use them.

The manager who was in charge of teaching them had to leave the office for a few days to take care of a family situation who required his urgent attention. No other person was assigned to teach them.

There is no system in place which allows managers to quickly appoint someone else when urgent situations arise.

Now that you have discovered the root cause of the problem, you can easily design a solution to eliminate this problem.

Here is another example of applying the 5 Whys technique: 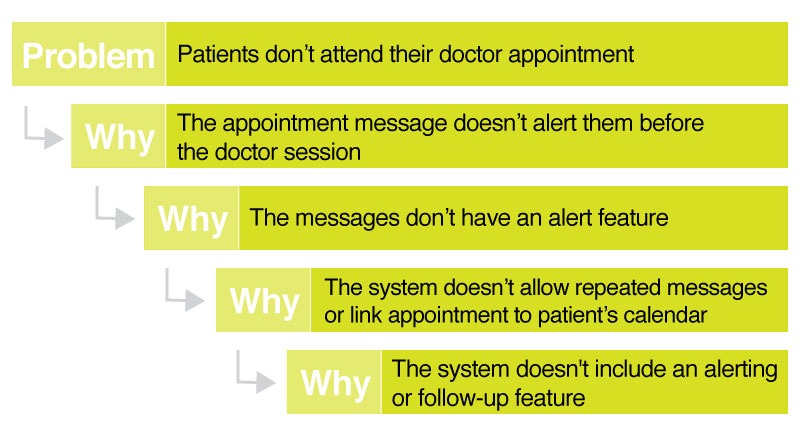 6 steps to a successful 5 Whys Analysis

5 Benefits of the 5 Whys strategy of problem-solving

Identify the cause, not just the symptoms.

Eliminate issues in your system for good.

Build a culture that embraces progress.

Are you going to use the 5 Whys technique?