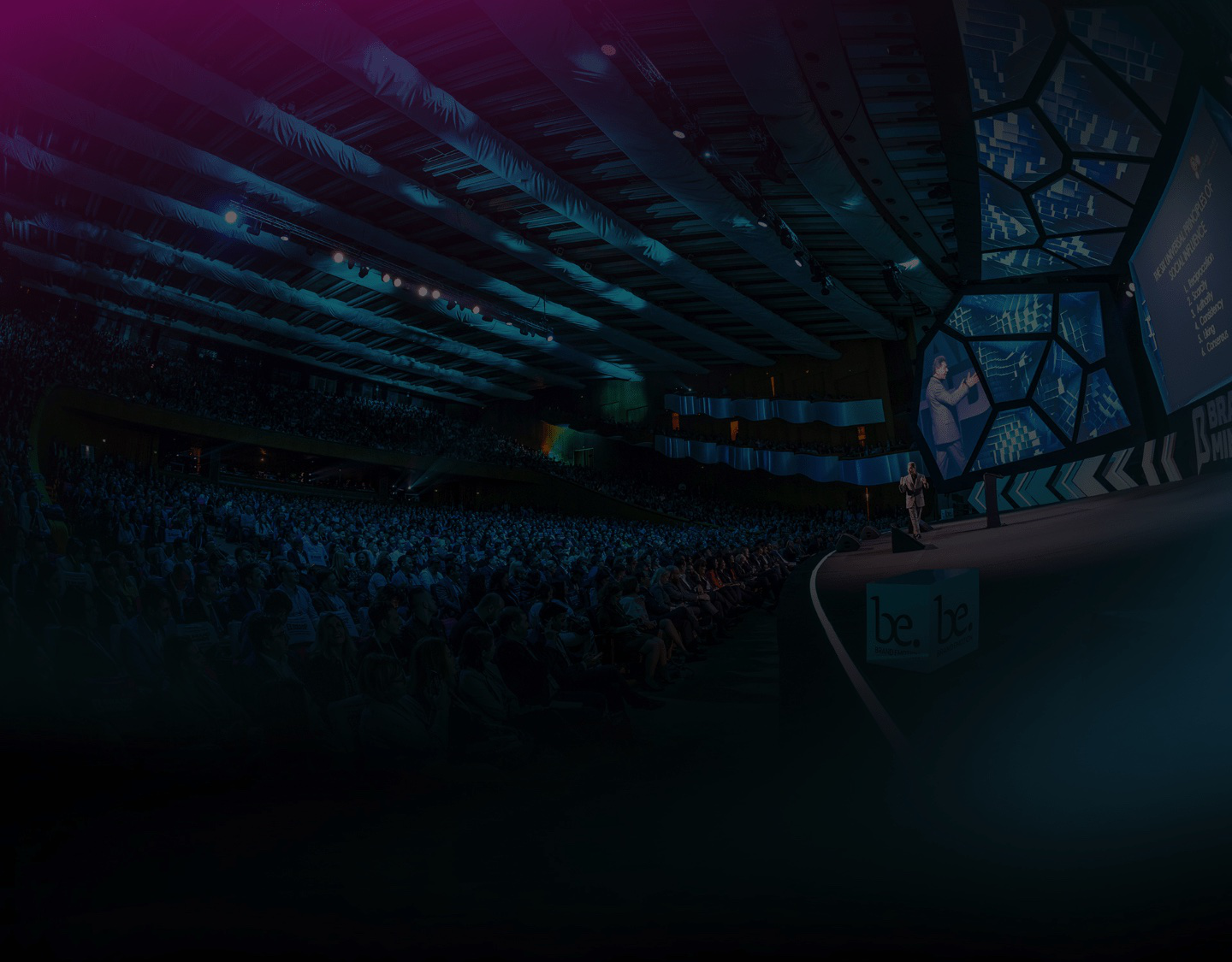 Why did Nokia fail?

We didn’t do anything wrong, but somehow we lost. 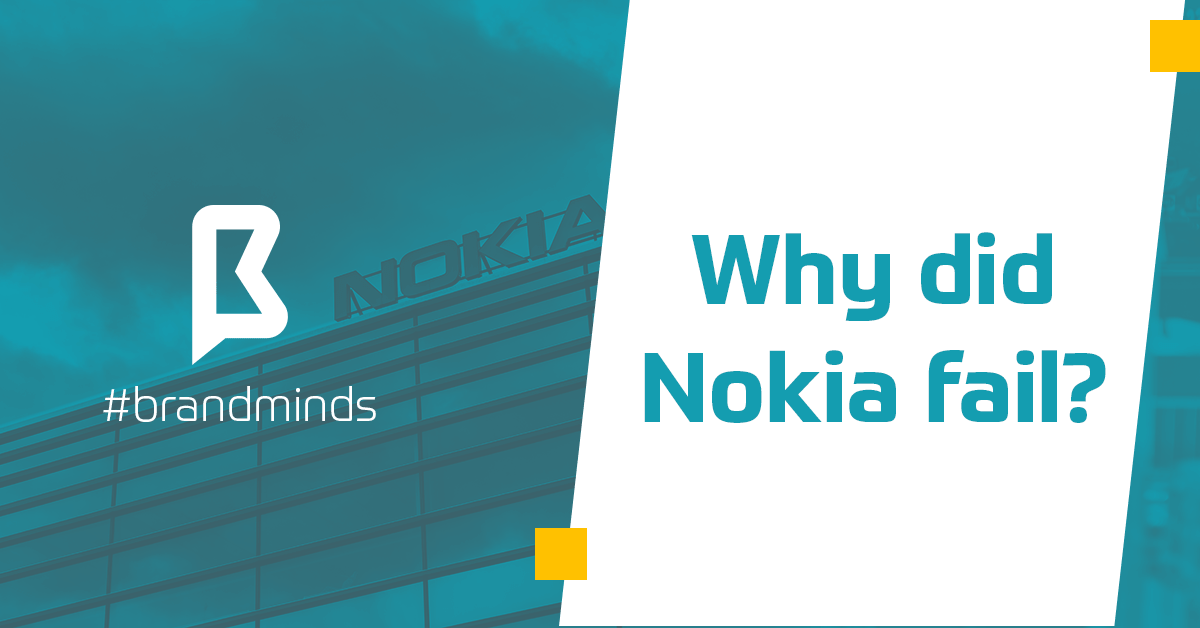 This article presents one of Nokia’s reasons for failure and what you can learn to improve your leadership.

Nokia’s demise from being the world’s best mobile phone company to losing it all by 2013 has become a case study discussed by teachers and students in business management classes.

In order to understand its rapid downfall from its position as a world-dominant and innovative technology organisation, Tim O. Vuori, assistant professor in strategic management at Aalto University and Qui Huy, Professor of Strategy at INSEAD Singapore conducted a qualitative study.

The results were published in the 2015 paper Distributed Attention and Shared Emotions in the Innovation Process: How Nokia Lost the Smartphone Battle.

Here is what Mr Huy and Mr Vuori found:

The experts’ conclusion regarding why Nokia failed to adapt and compete is this:

Nokia’s ultimate fall can be put down to internal politics.

In short, Nokia people weakened Nokia people and thus made the company increasingly vulnerable to competitive forces. When fear permeated all levels, the lower rungs of the organisation turned inward to protect resources, themselves and their units, giving little away, fearing harm to their personal careers. Top managers failed to motivate the middle managers with their heavy-handed approaches and they were in the dark with what was really going on.

Nokia’s culture of status has led to an atmosphere of shared fear which influenced how employees were interacting with each other.

The human factor was added to economic and structural factors and together they have generated a state of “temporal myopia” that hindered Nokia’s ability to innovate.

Employees stated that top managers and directors were no longer abiding by Nokia’s core values of Respect, Challenge, Achievement and Renewal.

This study points out the paramount importance of shared emotions among employees and their powerful impact on company’s competitiveness.

We asked Amalia Sterescu, Leadership Consultant what steps should leaders take to keep themselves connected to their employees and be aware of their emotions and state of mind.

In a world dominated by digital transformation leaders should understand that operating with the old mindset will not help their companies face customer behaviour changes or new types of competition – more aggressive and more diverse. 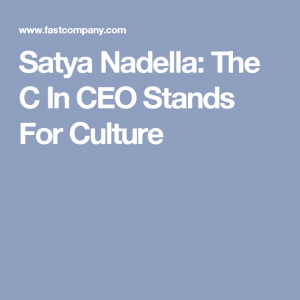 Microsoft learned from Nokia’s mistakes and changed its culture.

The most important change that Satya brought to Microsoft was shifting the company’s culture. He says that his job as CEO is to create a culture that focuses on listening, learning, and harnessing individual passions and talents. Satya also placed employer empowerment at the core of Microsoft’s culture.

Company culture starts at the top and grows at the bottom. It includes mission, values, environment, ethics, expectations, overall mood, goals etc. But unless the company’s leadership fully embraces them, they are just beautiful but empty words.

Leaders must embody the company’s values and be role models for their employees.

Get your tickets at brandminds.live