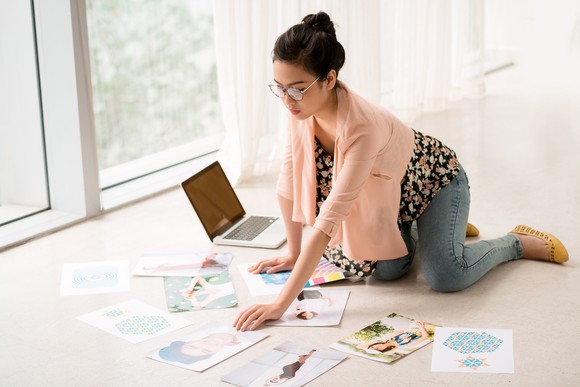 All You Need To Know About Shutterstock Reveal

After installing the plug-in, images in the search results will have an icon in the upper right corner. Clicking the icon opens a Shutterstock pop-up that displays images similar to that first image from the Shutterstock library, which now numbers more than 180 million images. The plug-in works for photos as well as illustrations and vector graphics.

Shutterstock is dedicated to providing our customers with smart, easy to use tools and technology that are seamlessly integrated into their daily workflow. We continue to invest in building an innovative platform for our users around the world and investing in computer vision research and deep learning to improve the customer experience. It’s exciting to be able to share the results of some of the AI technology we have been working on,” said Jon Oringer, Founder and CEO of Shutterstock.

In October 2017, Shutterstock’s computer vision team launched its Composition Aware Search, now called Composition Search, to help customers find the exact image layout they need by placing keywords on a canvas and moving them around to where they want the subject matter to appear in the image. The patent-pending, spatially aware technology, previously launched in beta on Shutterstock Labs, is now featured prominently within the new Shutterstock Showcase site.

Working with its growing community of over 400,000 contributors, Shutterstock adds hundreds of thousands of images each week, and currently has more than 190 million images and more than 10 million video clips available. Headquartered in New York City, Shutterstock has offices around the world and customers in more than 150 countries. The company also owns Bigstock, a value-oriented stock media agency; Shutterstock Custom, a custom content creation platform, Offset, a high-end image collection; PremiumBeat a curated royalty-free music library; and Rex Features, a premier source of editorial images for the world’s media.