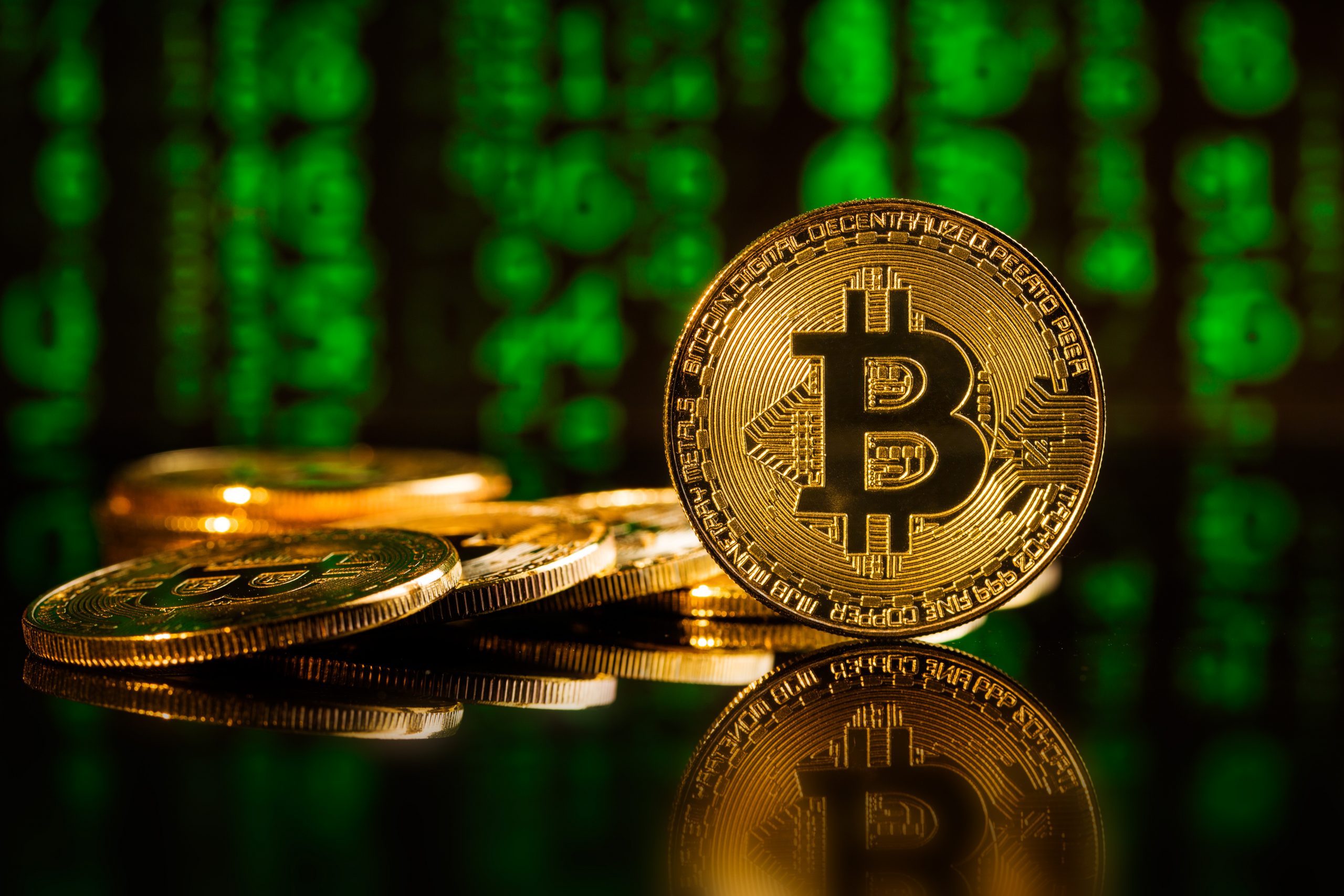 Blockchain and cryptocurrency: what’s the difference?

Blockchain is a digital ledger in which transactions made in Bitcoin or another cryptocurrency are recorded chronologically and publicly. It allows digital information to be distributed but not copied.

Many have compared the blockchain with a spreadsheet: the spreadsheet is duplicated thousands of times across a network of computers and this network is designed to regularly update this spreadsheet. The blockchain is transparent and cannot be corrupted, it isn’t controlled by any single entity and it is not flawed.

The cryptocurrency is a digital currency in which encryption techniques are used to regulate the generation of units of currency and verify the transfer of funds, operating independently of a central bank.

Bitcoin is the first cryptocurrency or “digital gold”. But unlike USD or EURO, cryptocurrencies are not issued by a bank or owned by a country, don’t fall under the influence of political regimes and are private and anonymous enough to be used as means of payment worldwide. Bitcoins can be traded for goods or services with vendors who accept Bitcoins as payment.

A Short History of Blockchain and Cryptocurrency

Blockchain is a technology invented and developed by a person or a group of persons known as Satoshi Nakamoto.

In January 2009, Nakamoto released the first Bitcoin software that launched the network and the first units of the Bitcoin cryptocurrency, called Bitcoins. Nakamoto created a website with the domain name bitcoin.org and continued to collaborate with other developers on the Bitcoin software until mid-2010. Around this time, he handed over control of the source code repository and network alert key to Gavin Andresen, transferred several related domains to various prominent members of the Bitcoin community, and stopped his involvement in the project. Until shortly before his absence and handover, Nakamoto made all modifications to the source code himself.

How does blockchain and cryptocurrency work?

The blockchain is a digital technology that allows value exchange without the need for trust or for a central authority. It is a secure, quick and cheap technology. As mentioned in its definition, blockchain uses a ledger, which is a digital file that keeps track of all Bitcoin transactions.

The ledger file is not stored in a central entity servers, like a bank, or in a single data center. It is distributed across the world via a network of private computers that are both storing data and executing computations. Each of these computers represents a “node” of the blockchain network and has a copy of the ledger file.

In order to be able to perform transactions on the blockchain, you need a wallet, a program that allows you to store and exchange your Bitcoins. Since only you should be able to spend your Bitcoins, each wallet is protected by a special cryptographic method that uses a unique pair of different but connected keys: a private and a public key.

Once you have installed a Bitcoin wallet on your computer or mobile phone, it will generate your first Bitcoin address and you can create more whenever you need one. You can disclose your addresses to your friends so that they can pay you or vice versa. In fact, this is pretty similar to how email works, except that Bitcoin addresses should only be used once.

Here is a short explaining video: