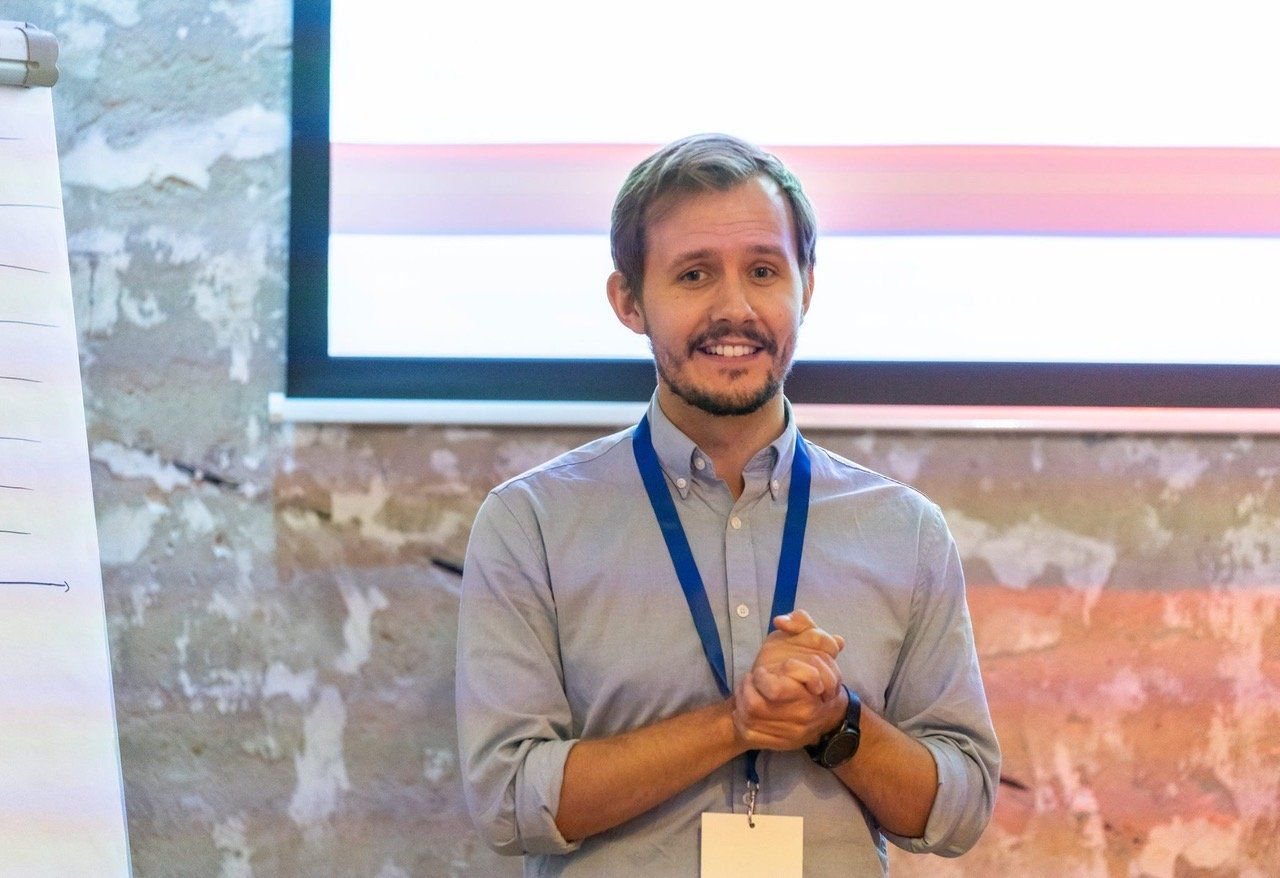 Nuclear engineer and physicist Eirik Eide Pettersen is co-founder and CTO at Seaborg Technologies, a company focused on developing a nuclear reactor technology fundamentally different from what exists today.

Read about Seaborg and its molten salt reactor technology here: 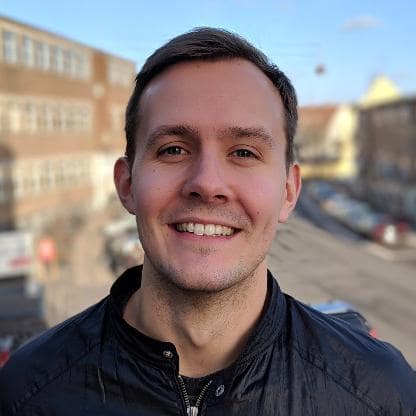 Eirik won the 2017 IAEA Young Innovator Award which acknowledges young nuclear scientists for their efforts of seeking innovative solutions for a low-carbon future. He was also selected by Forbes and included in its 2019 30 Under 30 list as one of the 300 “bold risk-takers bringing new ideas to Europe”.

With the HBO mini-series ‘Chernobyl’ becoming the top-rated TV show of all time on IMDb (if you haven’t seen it yet, clear six hours in your schedule this weekend and watch it), I reached out to Eirik to learn more about his vision of the future.

1. You hold the European Master in Nuclear Energy (EMINE). When did you decide to dedicate your career to innovating the nuclear industry?

To be honest, I didn’t. Even today I don’t consider my career dedicated to innovating the nuclear industry. If anything, my career is dedicated to solving our great challenges and climate change is up there with the greatest ones, perhaps next to global inequalities and energy poverty. That innovative nuclear energy can solve all of these is no coincidence – indeed, this is the true motivation for my pursuing nuclear energy to begin with.

Consequently, if someone beats us to it by inventing and commercialising world-changing energy and/or storage technologies, that is where my career will go next. But the way I see it, advanced nuclear energy is currently the most pragmatic attempt at creating the global energy revolution we so desperately need.

2. Thirty-three years ago, on April 25, the world was facing its first level 7 nuclear disaster – the Chernobyl explosion followed by the Fukushima explosion in 2011. How is your solution protecting the world against other potential nuclear explosions?

Simply put, our technology differs fundamentally from existing nuclear power plants, including those used at Chernobyl and Fukushima.

In these conventional plants, the radioactive elements are contained in the solid fuel rods as volatile (easily dispersed) gases and dust particles that react with the surrounding environment.

So if for any reason there should be a leak, the radioactive volatiles are quickly spread out and taken up into the fields, waters and food chains in a potentially very large area around the plant.

This is exactly what happened in the historical accidents. Consequently, modern reactors make use of several layers of complex and very expensive, engineered safety systems to contain the radioactivity.

Our molten salt reactor technology bases safety on physics and chemistry and has several intrinsic features that alleviate the safety concerns of conventional, solid-fuelled reactors.

For example, it is not pressurised and there is no water present that can produce hydrogen (which ignited at Fukushima) or explosively flash to steam in contact with very hot matter. This removes some of the most troublesome failure pathways in conventional reactors and results in a simpler and more reliable design that is highly cost-efficient and less likely to have accidents.

However, even more importantly, molten salt reactors reduce the consequence of an accident by eliminating the radioactivity dispersion mechanisms.

The molten fluoride salt chemically binds radioactive isotopes within a high-temperature liquid which solidifies outside of the reactor. Since it is also insoluble in water and does not react with air, it can not contaminate the surrounding area in the same manner as solid-fuelled reactors.

In a worst-case scenario where radioactive fuel for some reason leaves the reactor, it solidifies and contains the radioactive elements – like a rock in nature. And while this will be a highly radioactive rock, and expensive to clean up, it does not pose a danger to people outside of the power plant fence.

That is the game changer between molten salt reactors and conventional reactors. 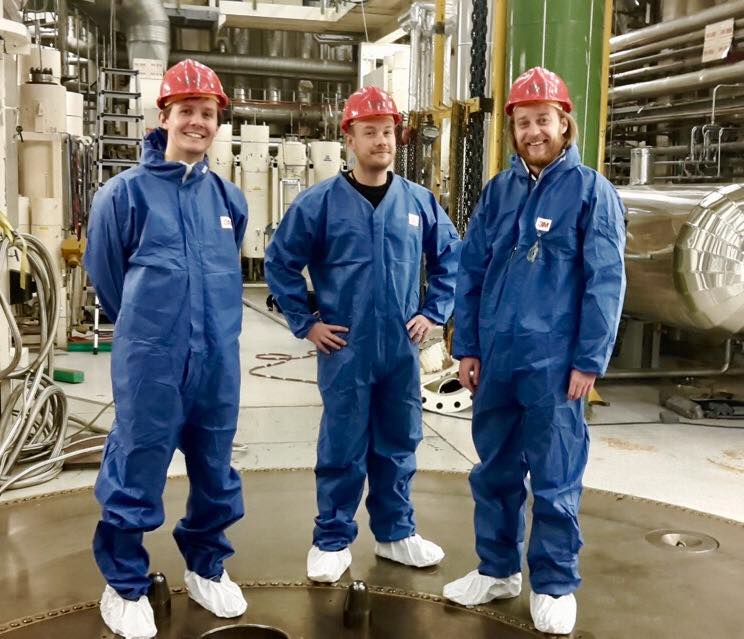 My vision for the future is the one in which we prevail and prosper. And while that may sound dramatic, these are dramatic times. To quote one of the most realistic voices out there these days: “The house is on fire.”

Something dramatic is needed, and preferably something that gives us room to develop and reduce global inequalities.

So my vision, then, is a society that overcomes global warming by leveraging a wide array of sustainable energy technologies, including renewables and advanced nuclear reactors.