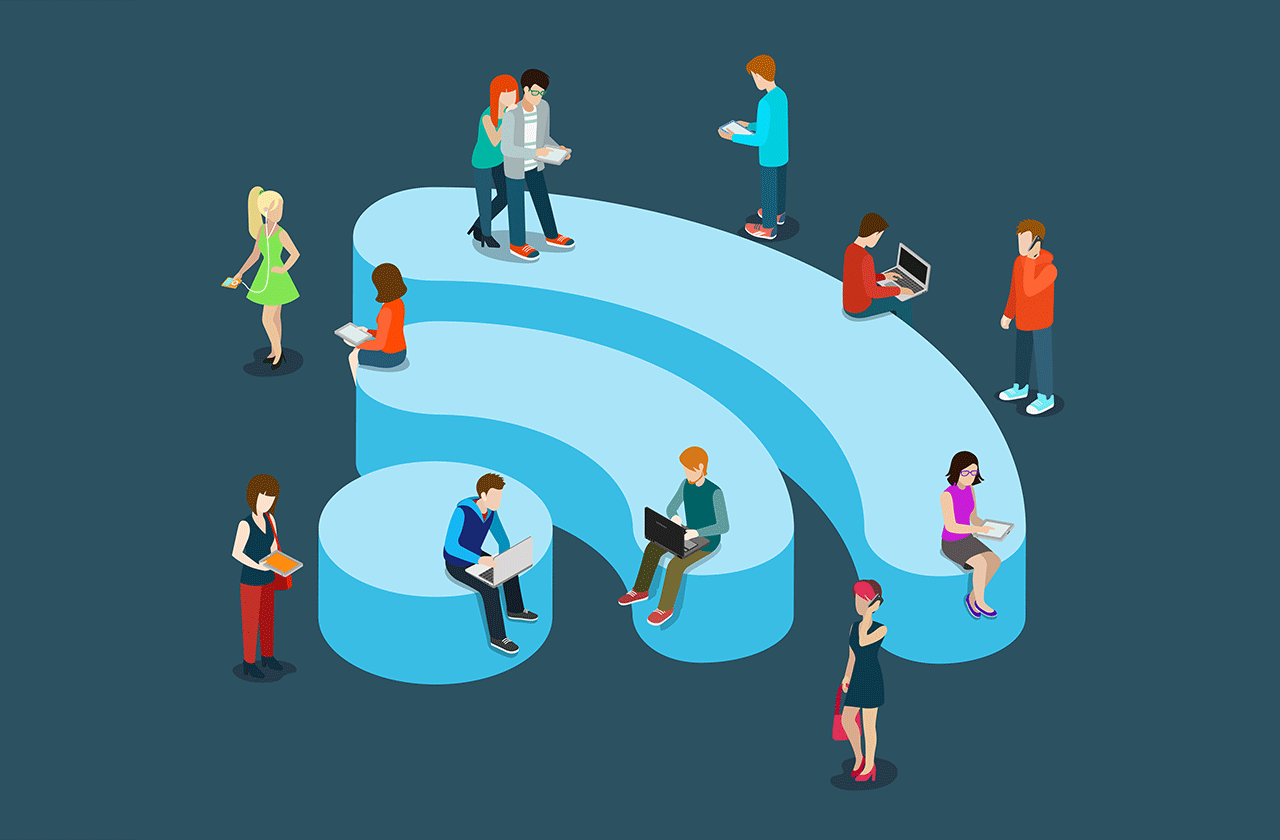 Free wi-fi and its dangerous side

A Cabinet Office report of 2015, quoted by DailyMail UK, revealed more than half of people in the UK have fallen victim to cybercriminals. According to follow-up research by Hidemyass.com (HMA), nearly two thirds (59%) of people regularly use unsecured, or ‘open’ Wi-Fi hotspots with one in five (20%) doing so weekly or more. Moreover, a very worrying factor, among those who use these unsecured networks, 19 per cent log on to online banking and 31 per cent send emails and personal documents.

Being safe on free wi-fi: