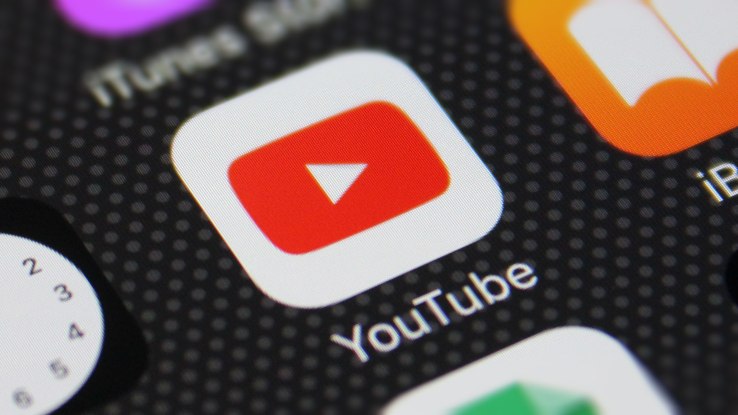 How and why to create a YouTube live stream

The power of the video is increasing more and more everyday, on all platforms, from SnapChat to Instagram, from Facebook to YouTube. But what it gets the biggest attention in almost all of them is the live streaming,that brings people together instantly,helping them bond more on the things they like and have in common.

“Facebook knows that it needs to grow scalable live video channels to attract audiences, and YouTube content creators are the natural partners to help achieve this vision. In a world of digital plenty, live streaming offers the rare opportunity for digital exclusivity, which cannot be replicated elsewhere. YouTube’s huge dependency on native content creators (60% of the most subscribed YouTube channels are in this category), means that they have to respond aggressively and a monetizable live feed is one clear way to achieve this and retain their indigenous social talent,” wrote Tom Mulligan on Linkedin, here.

“While live streaming has been part of YouTube since 2011, the consumer appetite for the technology has only taken off in the last 12 months largely pushed by Facebook aggressively promoting live video, initially through the 50 deals signed with media outlets and celebrities to produce live video content (Facebook’s first example of commissioning video content). The success of this controlled experiment led to the roll-out to the general public later on in 2016, with the result that live video now holds Facebook audiences for three times longer than recorded video,” wrote http://www.hypebot.com.