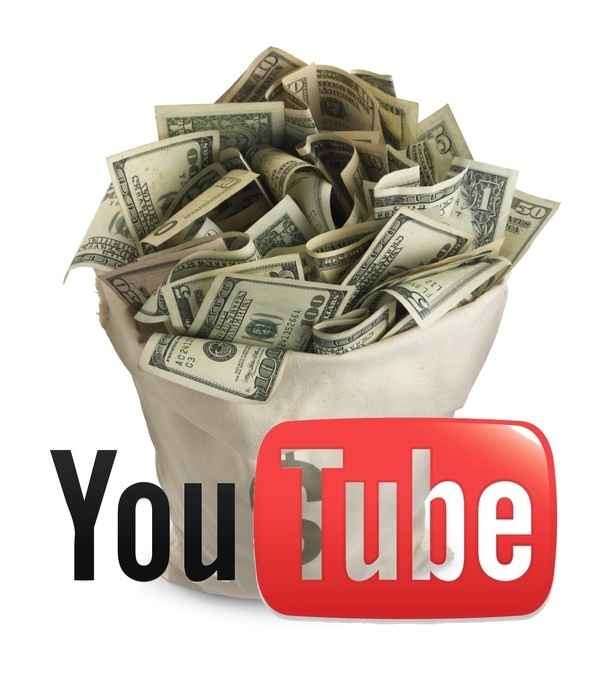 From now on, YouTube content creators won’t be able to monetize until they hit 10,000 lifetime views on their channel. YouTube believes that this threshold will give them a chance to gather enough information on a channel to know if it’s legit.

“In a few weeks, we’ll also be adding a review process for new creators who apply to be in the YouTube Partner Program. After a creator hits 10k lifetime views on their channel, we’ll review their activity against our policies. If everything looks good, we’ll bring this channel into YPP and begin serving ads against their content. Together these new thresholds will help ensure revenue only flows to creators who are playing by the rules,” wrote Ariel Bardin, YouTube’s VP of product management, in a blog post.

Moreover, according to polygon.com, YouTube executives acknowledged that life would change for a significant number of channels under the new setup. “The company attempted to defend its decision by noting that <<99 percent of those affected were making less than $100 per year in the last year, with 90 percent earning less than $2.50 in the last month>>,” wrote Julia Alexander.

At the same time, she is pointing out that any video that goes through Google Preferred, a classification that pairs top-tier ads with major creators’ videos, will now be watched by a human before advertising is approved. “This screening process should prevent objectionable content, like Logan Paul’s controversial video containing footage of a dead body, from being monetized. By cutting off the sea of channels that YouTube may not have been able to keep a human eye on, the company will also ensure that it can try to gauge what content is receiving placement for advertisers,”commented Alexander.

On the plus side, the companies must be rejoiced by the fact that YouTube is also giving advertisers more control over which channels get certain ads placed,a situation that permits YouTube to work with both creators in the Partner Program and advertisers to keep a better eye on content before it gets promoted.

Some great ideas on how a company or a content creator can monetize on YouTube can be found here.