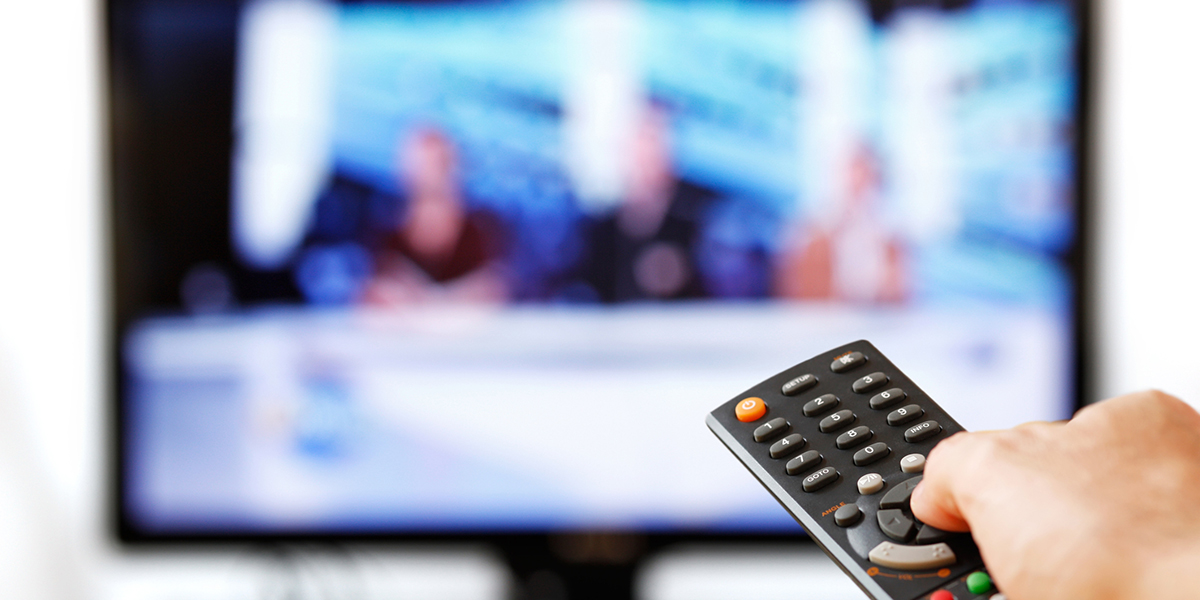 How relevant is still TV for your brand?

We are smarter and smarter consumers, more up-to-date with everything that is new and happening in the world of technology, people constantly changing and improving their laptops, mobile phones and software that they are using. Moreover, 2017 proves to be the first year that the media investments in digital are surpassing the TV ones. In this context, it’s only natural for a CEO or a marketing specialist to wonder how relevant is still TV for the brand they are taking care of? 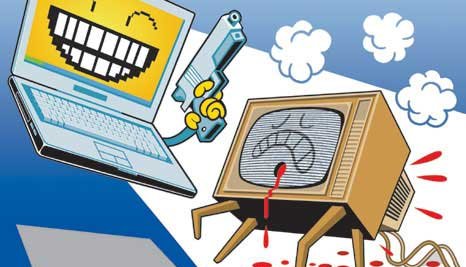 In other words is video killing the radio star? Or is it a non-subject that the specialists are over-exaggerating talking about? What do you think? Well, this is what we think.

First of all we believe that there is not a general answer of yes or no. The right answer for your brand will come from your target: who are they, what are their consumption preferences, their passions, hobbies, desires, etc. Better knowing your target will give you the right answer. Because if you are looking at the younger generation the answer is pretty easy, but if you are targeting the Millennials or the older generation you will have for sure another look at the situation and things will not seem that much black and white.

Along with the channels and devices available for watching TV, the ways for brands to reach consumers through the medium are proliferating.  Quoted by Marketing Week, Otto Rosenberger, CMO at Hostelworld.com, believes that TV buying is changing, and with good reason. He says: “It really always starts with being obsessed about where the customer is. It’s about where they are and what drives them, which drives our creative and media decisions.” Research released by Ofcom earlier this month shows that while live television remains hugely important, catch-up TV viewed via the internet and programming premiered online are taking up an increasing share of viewing time for younger audiences in particular. It reveals that today, only 50% of 16- to 24-year-olds’ TV consumption is through live television, rising to 61% for 25-to 34-year-olds.

“The overarching shift, therefore, is in the power of technology and the internet. It is not only changing the way people watch TV, it is also creating a significant change in the way TV advertising is being traded towards targeting specific segments of audiences known to be watching rather than programmes that research panel data suggests they might see,” explains Marketing Week.

Not a long time ago, Turner Broadcasting and Horizon Media partnered on with marketing-analytics company MarketShare, which meta-analyzed thousands of marketing optimizations used by major advertisers from 2009 to 2014. MarketShare’s analysis found that TV advertising effectiveness has remained steady during that time period and outperforms digital and offline channels at driving key performance metrics like sales and new accounts. The study also showed that networks’ premium digital video delivered higher than average returns when compared with short-form video content from non-premium publishers. More on the main results you can read here.

Moreover, we need to think about the fact that a deep investigation of the decision journey often reveals the need for a plan that will make the customer’s experience coherent—and may extend the boundaries of the brand itself. The details of a customer experience plan will vary according to the company’s products, target segments, campaign strategy, and media mix. But when the plan is well executed, consumers’ perception of the brand will include everything from discussions in social media to the in-store shopping experience to continued interactions with the company and the retailer.

“Consumers’ perception of a brand during the decision journey has always been important, but the phenomenal reach, speed, and interactivity of digital touch points makes close attention to the brand experience essential—and requires an executive-level steward. At many start-ups the founder brings to this role the needed vision and the power to enforce it. Established enterprises should have a steward as well. Now is the time for CMOs to seize this opportunity to take on a leadership role, establishing a stronger position in the executive suite and making consumers’ brand experience central to enterprise strategy,” said David C. Edelman for Harvard Business Review. 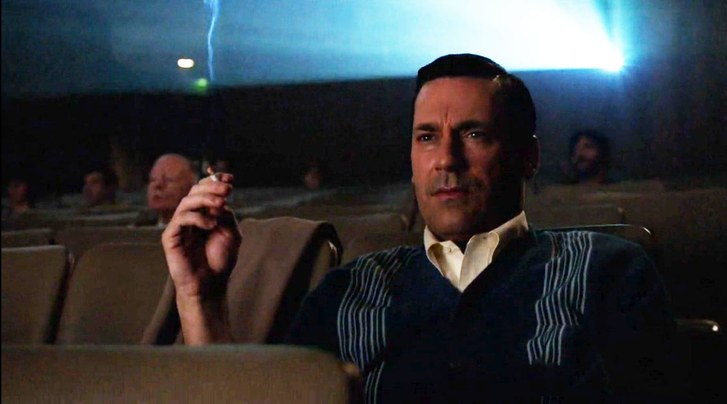 A study done by Arris showed that 84% of respondents wanted to fast forward through the ads they watch, while 60% of them download or record shows so they can skip commercials. Even Super Bowl ads have lost their effectiveness: a 2014 study showed that 80% of them do not increase sales for the companies running them. The increased use of smartphones and tablets also detracts from TV commercials’ relevance. A study in May 2015, quoted by The Guardian, showed that researchers found that viewers who focused just on the TV screen were able to recall 2.43 out of every three brands mentioned, while smartphone and tablet users only managed to recall 1.62 on average.

Moreover, advertising’s even losing its role as an information source: a study by Mindshare earlier in 2015 showed that the percentage of Americans who said advertising helped them learn about products and services dropped from 52% in 2005 to 41% in 2014.

On how brands can optimize their TVCs to drive product discovery, you can read here.