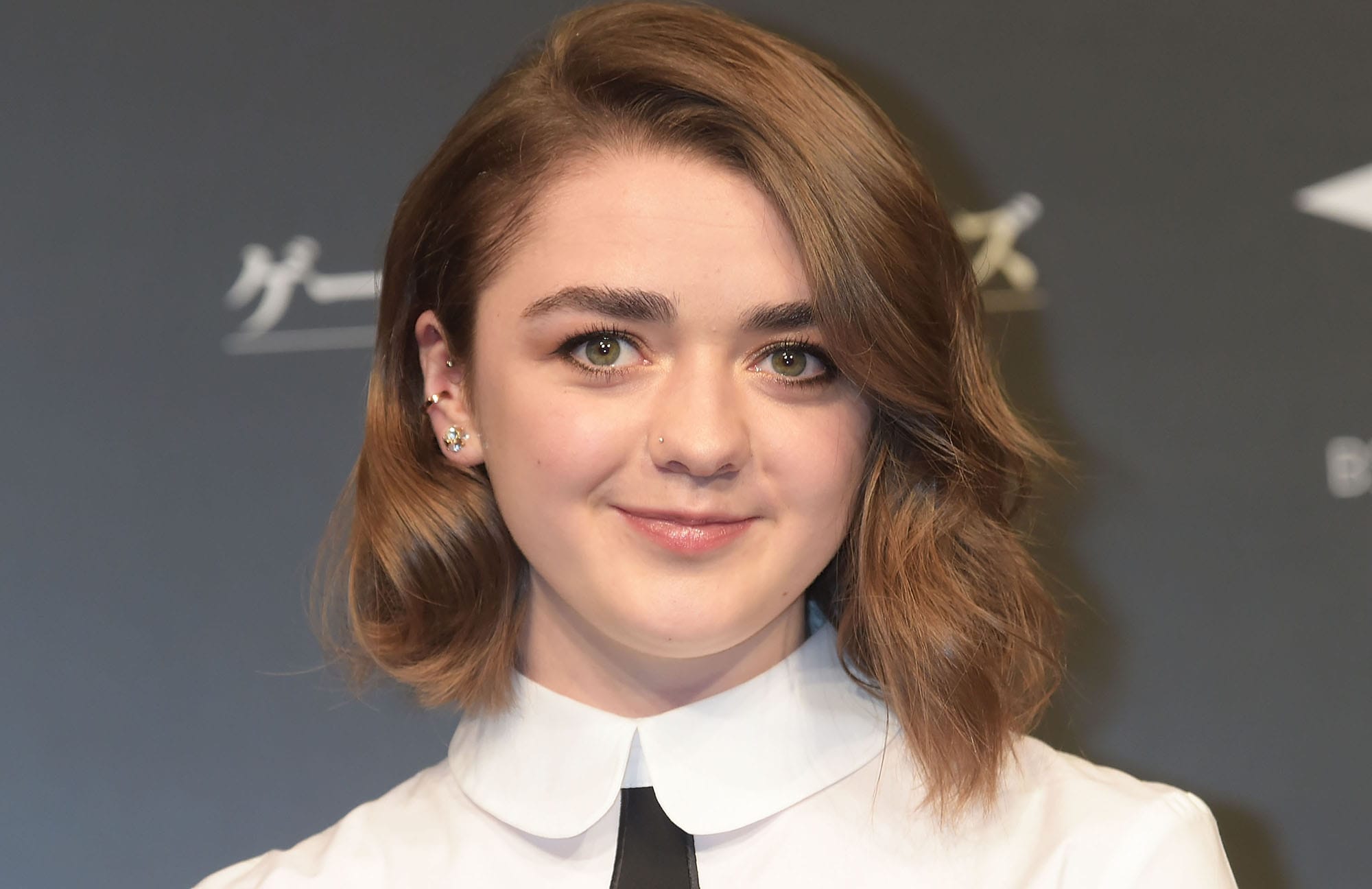 Game of Thrones star Maisie Williams signed on to act in the now-famous fantasy series when she was twelve.

Ten years later, young creatives were asking her what they could do to be successful in the industry of their choice: arts, film etc. She didn’t know what to tell them – it’s not like the combination of opportunity and talent that put her on the right path could be replicated.

Her idea for Daisie crystallized while talking to film producer Dom Santry on the set of one of her latest movies. He was telling her “how difficult it was for young creatives to access opportunities that can progress their careers.”

Daisie – Bringing creators together to do amazing work

Daisie is a social app based on creative collaboration.

It’s a hub where creatives of all ages come together and collaborate on projects: musicians, artists, designers, illustrators, film photographers, poets and content creators.

Unlike Instagram or Twitter, Daisie has no follower count which eliminates the popularity contest from the get-go and allows someone’s profile to grow and gain traction.

“We see Daisie as a place where you turn ideas into projects and we help you find the team you need to create something special,” Maisie explains. “Opposed to other platforms, it’s a place to find your audience. For that reason, we don’t see Daisie becoming a rival.”

Daisie is founded on the belief that pushing forward together, with a shared vision, is what sparks creativity and drives change. It’s our purpose to bring creators together and support them to do amazing work.

Our mission is to see Daisie creators grow in confidence, take up space in their chosen fields, and build lasting careers. It’s our hope that ‘Made with Daisie’ becomes synonymous with groundbreaking and impactful creativity at all levels, in all fields, and from creators of all kinds.

Daisie is where people find their people, get inspired, and make real progress together. It’s a new route into the creative world; through connections made organically and the natural development of skills.

Here’s what you need to know about Daisie app: