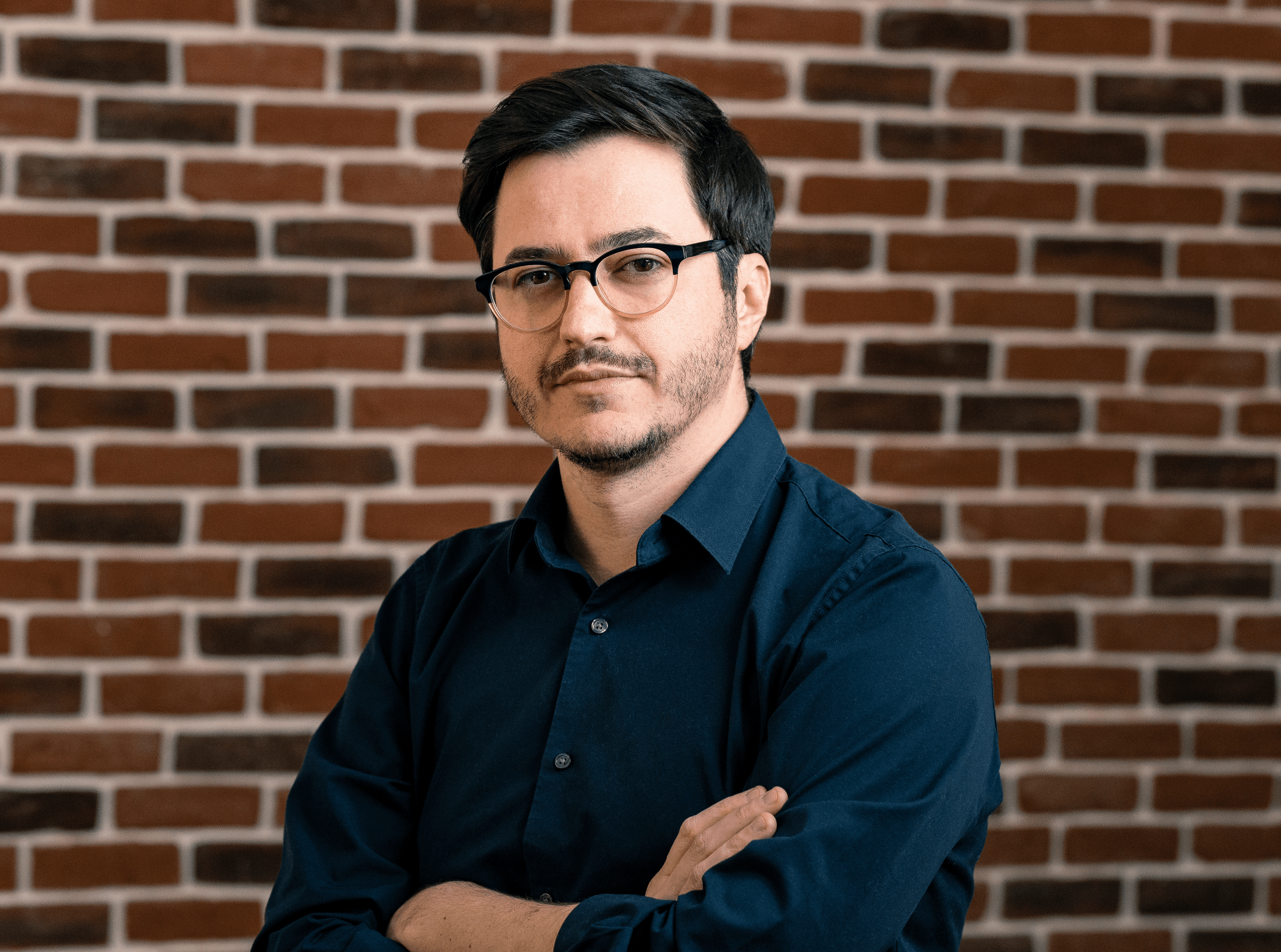 Raul Popa is CEO, co-founder and data scientist at TypingDNA, the company that recognizes people by the way they type on computers and mobile devices.

This revolutionary technology is called typing biometrics and it is used in cybersecurity, fraud prevention and risk-based authentication.

Typing biometrics is a type of behavioural biometrics, embedded in people’s transient behaviour when typing on a keyboard.

Raul and his team started 2020 auspiciously: TypingDNA raised $7M in January with a total of $8.8M in funding over four rounds. The company is one of the most promising Romanian tech startups right now. Top publications like TechCrunch, Forbes, ProductHunt and Financial Times have featured TypingDNA. 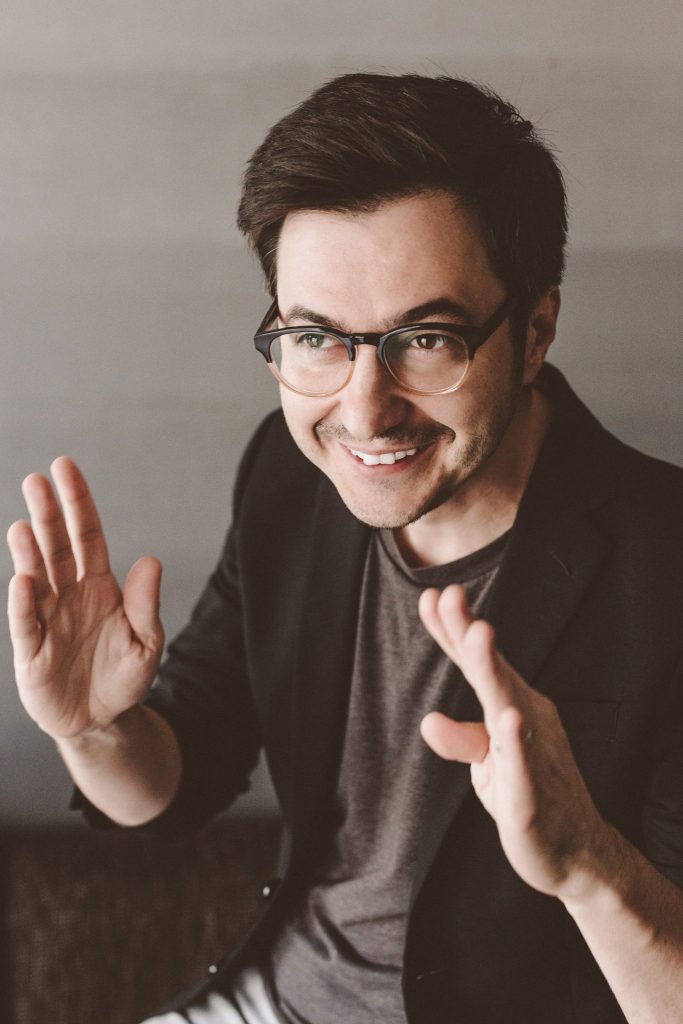 Prior to TypingDNA Raul co-founded other startups, helped launch several innovative software products and coded core software components used by millions. He is a Techstars alumnus with 15+ years of expertise in software development, product management and business management.

In the following interview, I ask Raul about starting a company with the right co-founders, the skills he believes every techpreneur should acquire, his opinion on AI and the future of cybersecurity.

1. You are a sociology graduate, and yet, you have chosen to develop your career in a different industry: AI and machine learning. What made you switch direction?

I’ve taught myself coding when I was in middle school. I used to hack and modify games, even built my own games.  By the time I got to high-school (a math-intensive one), I was more interested in math and philosophy than computer science.

Being a participant at the National Philosophy Olympiad competition helped me get into several top universities without an exam.

Since I realised I also liked statistics a lot, I chose to study at the Babes-Bolyai University of Cluj-Napoca, Faculty of Sociology, which was the best statistics school available. At the time I entered, it also had the highest per seat competition of all faculties in Transylvania/Cluj-Napoca (35 people per seat, if I remember correctly), so pretty much everyone either scored an almost clear ten or was a national olympiad winner in a distinctive field. Incredible colleagues, professors and school, I miss it a lot.

Since AI/ML is technically a field at the convergence of statistics, math and computer science, I wouldn’t say I’ve gone very far from my studies, but yes, AI is a newer domain than sociology.

Then, of course, statistics and quantitative methods are just part of what you learn in sociology. Another significant part has to do with social psychology which I loved. It’s where you learn how masses of people behave and why, and that can help you in entrepreneurship too. 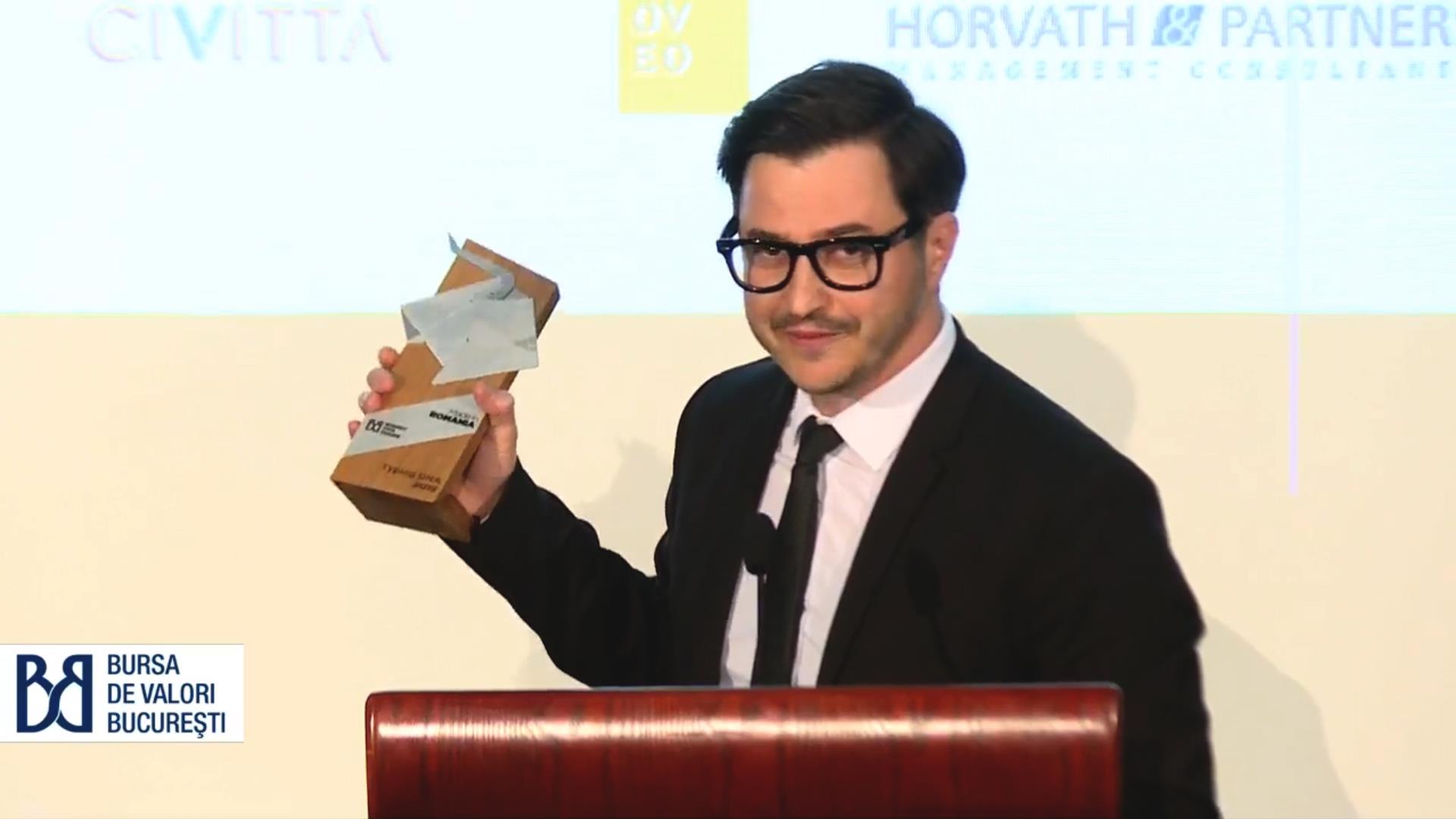 2. In 2016, you co-founded TypingDNA. Was going from employee to starting your own company an easy decision to make? Why/Why not?

I had previously co-founded two other companies. Although my role was not that of the CEO, it gave me a good idea about what it means to work for your own company.

Also, even when I worked as an employee, most of the time, I was a manager, the person in charge, and I did deal with similar stuff I deal with today.

When I started TypingDNA, in 2016, I went from managing tens of people to only one (myself). Later on, once I proved the technology I had built was working, I asked Cristian and Adrian to join me and grow the company together.

I initially wanted to do a sabbatical year. I had been fantasising with the idea of a sabbatical year for about ten years, then, in 2015 I sold some of my shares in a previous company, and I said to myself, this is it, I’m taking THE sabbatical.

Also, everyone I told about this crazy idea thought it was stupid (other than Cristian and Adrian). To me, that was a clear indication that I had to do it. Even family and friends back then were very sceptical but supported me nonetheless.

[bctt tweet=”TypingDNA CEO Raul Popa on having the right co-founders: What you want to have is a shared vision and the ability to function together.” username=”brand_minds”]

3. Your co-founders are Cristian Tamas and Adrian Gheara. Three is better than one, but is it also challenging? What are your recommendations for other co-founders just starting out?

Choosing the right co-founders is critical; it’s among the most important things.

Most companies that succeed change their business model or their technology. They pivot, everyone pivots a bit, but they very rarely change their founding structure.

I chose Cristian and Adrian because they were the first to believe in this technology. Cristian has done marketing research on his own and came up with a business model I liked, while Adrian was so convinced about what I was building that he was ready to invest his own money to make it happen. To me, this was mind-blowing!

It took me a few months to decide to ask them to join, in a period when I was trying to figure out the best course of action. In retrospect, I think it was the right decision.

Some people recommend complementary co-founders, I’m not sure that’s the most important thing. Larry and Sergei were very similar, for example.

What you want to have is a shared vision and ability to function together. 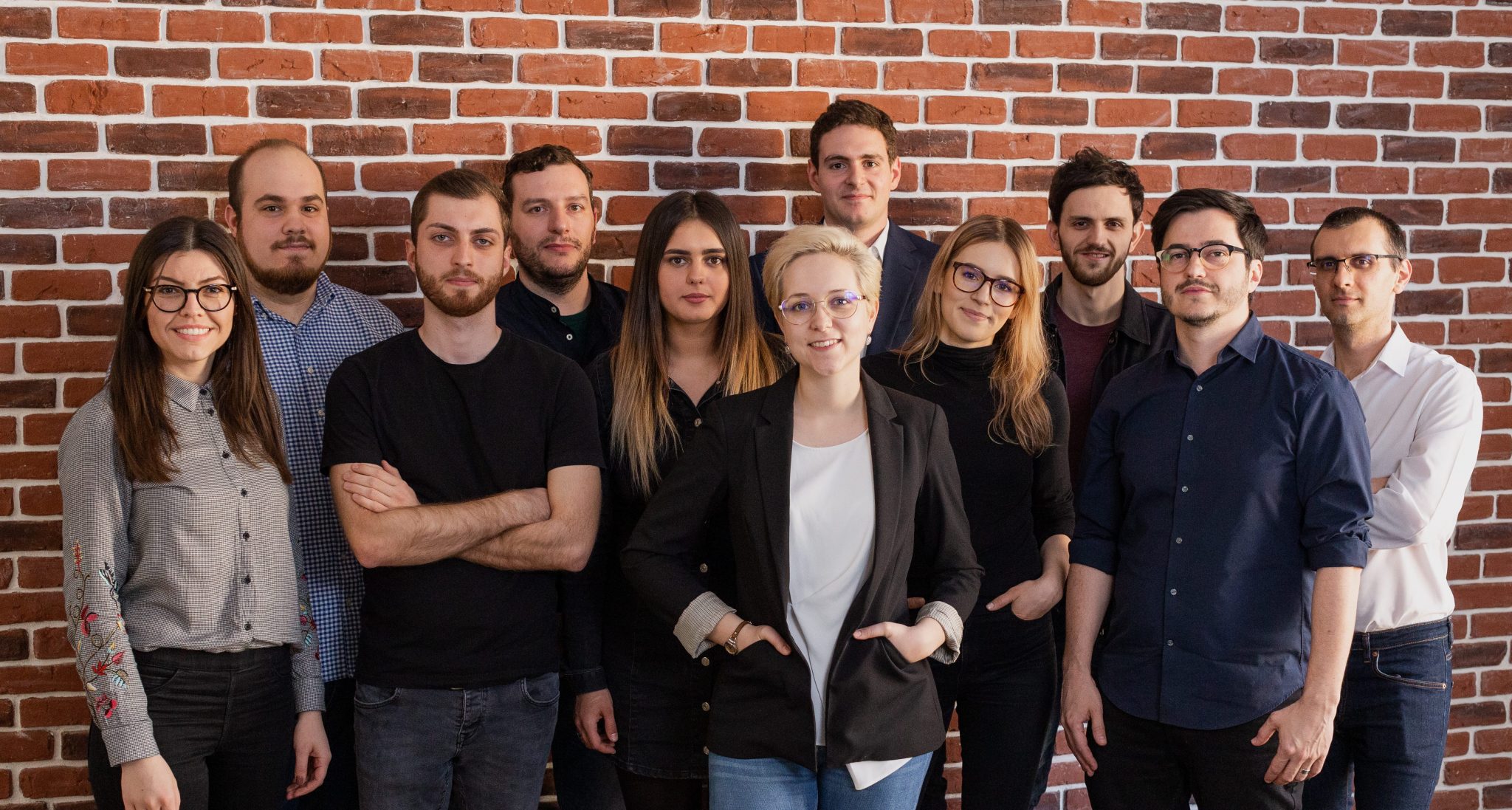 The TypingDNA team: on the right Raul Popa, Cristian Tamas and Adrian Gheara

4. What skills do you believe a successful techpreneur should acquire or further develop?

Ability to learn continuously and fast, ability to say no, ability to help other people succeed, and the ability to make smart people follow your vision.

Could be both. At this point, however, AI is the way to go.

The same way you couldn’t oppose industrialisation 100 years ago, you can’t do anything about AI either – it is inevitable.

An old Chinese proverb says: “When the winds of change start blowing, some people build walls, others build windmills”.

6. Tell us your opinion on the future of cybersecurity.

The number of non-overlapping companies in the cybersecurity space tells me the market is still in its infancy.

It’s tough to predict how it will evolve, but it is clear that hackers and fraudsters are not going away.

We need better security tools we can employ daily as the cybersecurity-hacking game slowly turns into an AI vs AI war that never ends.