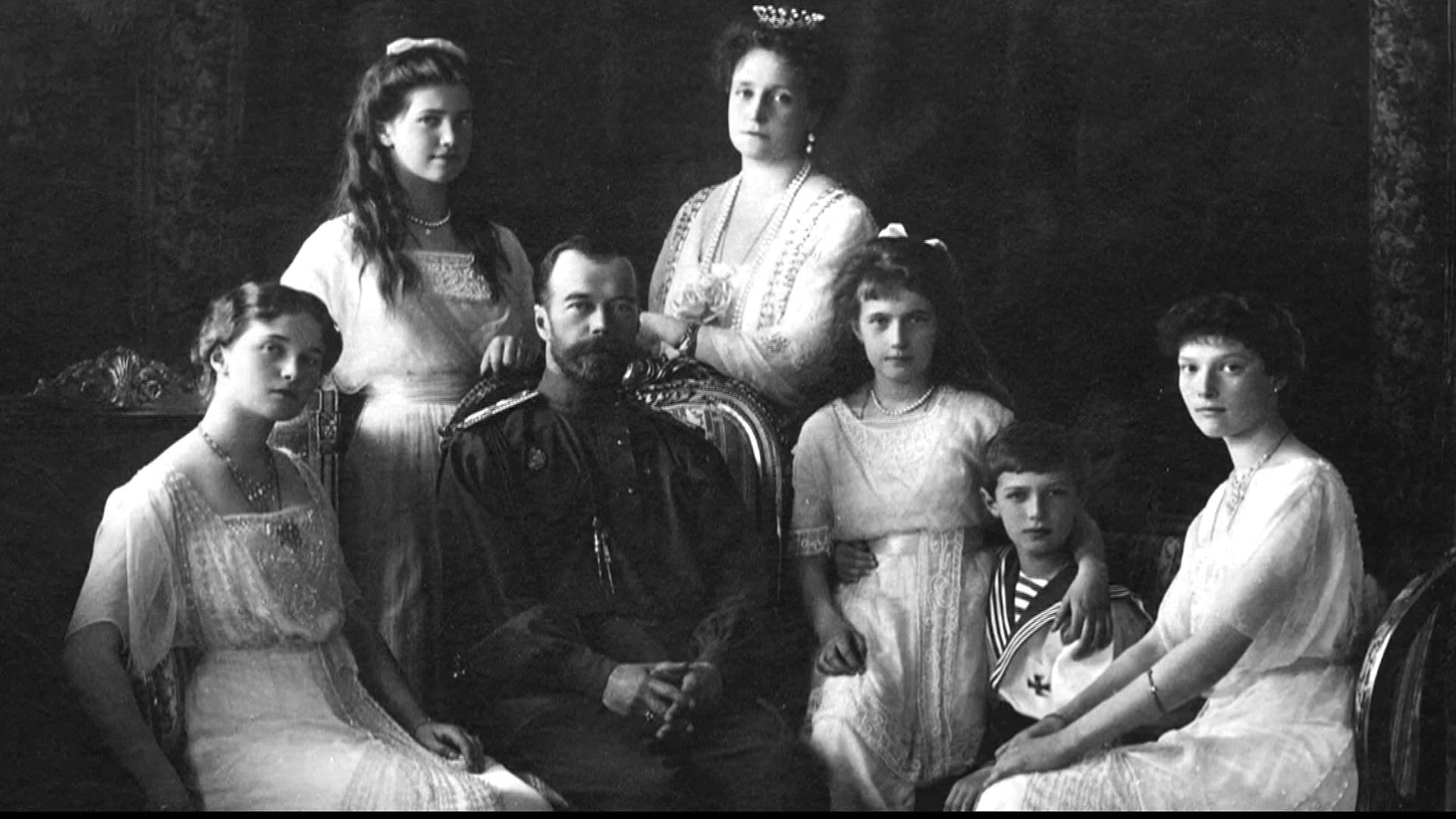 #Romanovs100 – Digital Storytelling At Its Best

This article explores one of the best examples of digital storytelling I’ve seen lately – #Romanovs100.

Whether in spoken or written words, people tell stories to share knowledge, inspiration and to feel connected to the other members of their community.

We’re now in the digital age.

How has storytelling changed?

How do brands make use of the available digital tools to tell stories?

Here is the best example of digital storytelling – #Romanovs100. 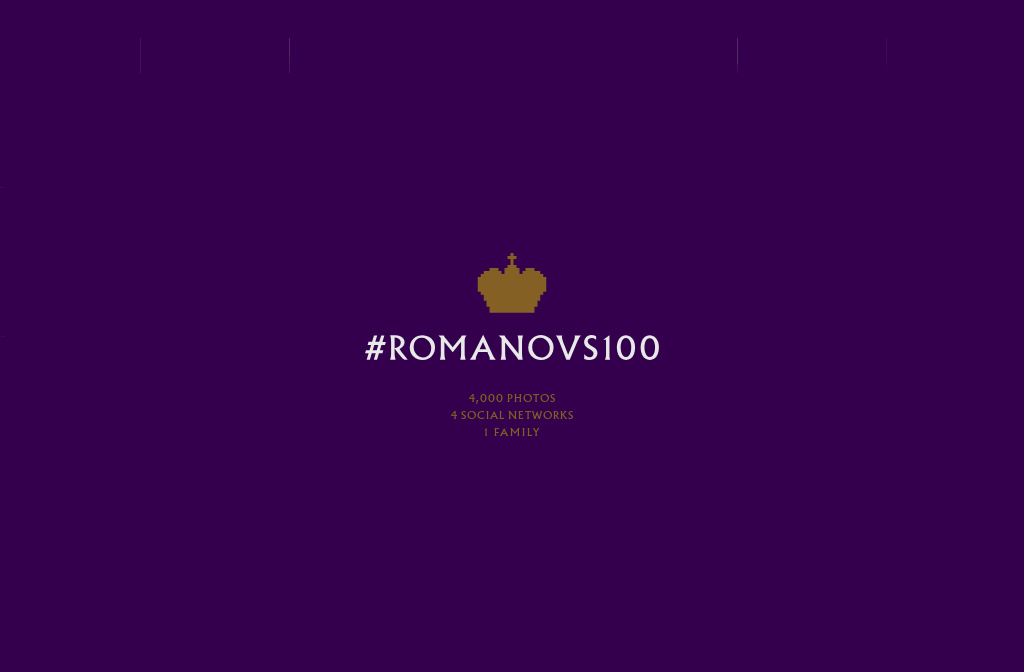 Nicholas Romanov holds a special place in the history of the Russian Empire. He was the last Tsar and had a tragic and violent death at the hands of the Bolsheviks who executed him, his wife and his five children on July 17, 1918.

To pay tribute to the Romanovs, the Russian TV channel RT created and produced #Romanovs100.

#Romanovs100 is an educational project designed to bring to light a part of Russian history which has been erased from the history books by the Soviet rule.

The inspiration for this project came from the Romanovs themselves – they were pioneers of photography. In the early 20th century they owned the world’s first portable Kodak cameras and captured almost every meaningful event in their lives.

Fortunately, the Romanov archive has been preserved. The team unearthed over 4000 photographs which detailed the family’s private life.

Tell the story of the Romanovs, the Russian Empire’s last royal family with the purpose to educate the audience on decades of unknown history.

+4000 turn of the Century black and white photographs taken by the Romanov family members.

Combine the visual language of photography with the digital reality of social media.

Two accounts, one of the royal dog, Joy.

Winter with the family in Tsarskoye Selo, 1915. Nicholas II made occasional visits home but spent more and more time the in the Army’s HQ.⁣ ⁣ ⁣Support #Romanovs100 in @thewebbyawards and vote by clicking on our link in BIO⁣⁣

My favorite hooman, my best friend and partner in crime, the boy who had to grow up fast learning what mattered in life the hard way. When one comes face to face with death at such a tender age, there’s no way back: Alexei Romanov, thank you for teaching me how important love, friendship and family is. #hooman #myhooman #dogsofinstagram #spanielsofinstagram #dogsofinstagram

We’ve played bezique with Nicky as usual until 10:30pm, then I went to sleep. Now they say we have to get up and go downstairs. Is this an evacuation? #Romanovs100 pic.twitter.com/OdZoPMTpRi

Alexei also plays endless games of draughts, bezique and chess with mama and papa. His leg is getting better, but very slowly #Romanovs100 pic.twitter.com/ZhLTkIYVlC

A limited print edition of the project using AR technology to create an interactive history book. 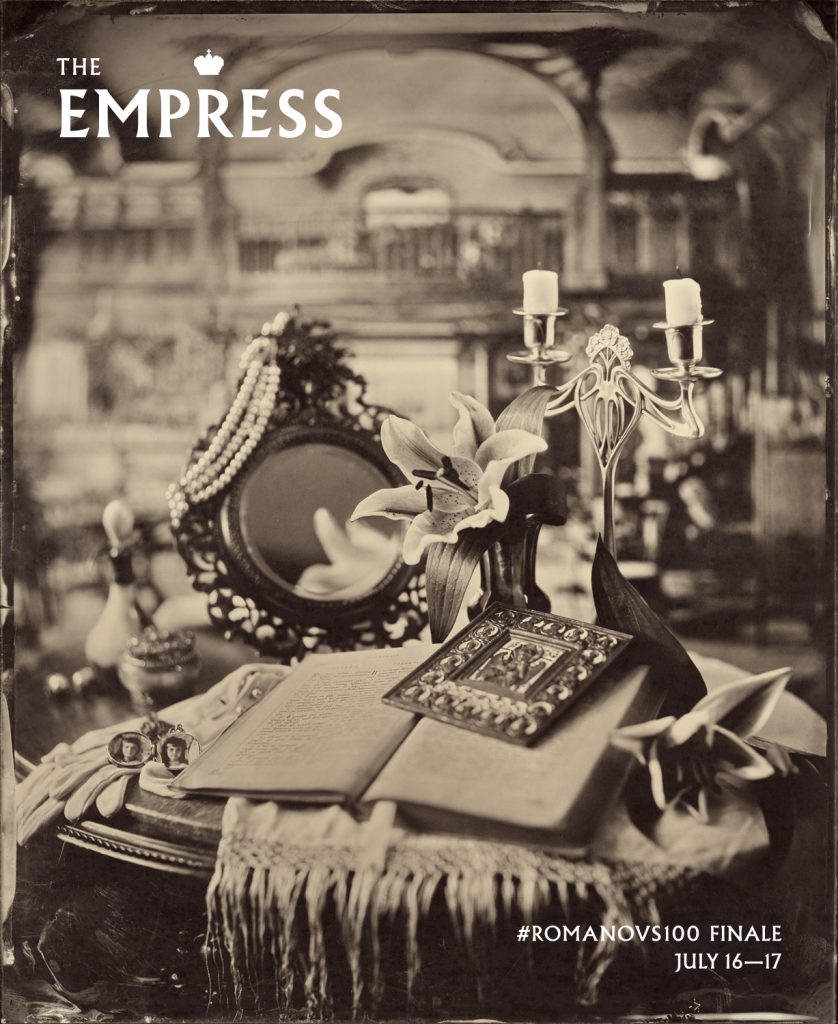 Fans and followers were invited to enter the world’s first-ever digital colourization.