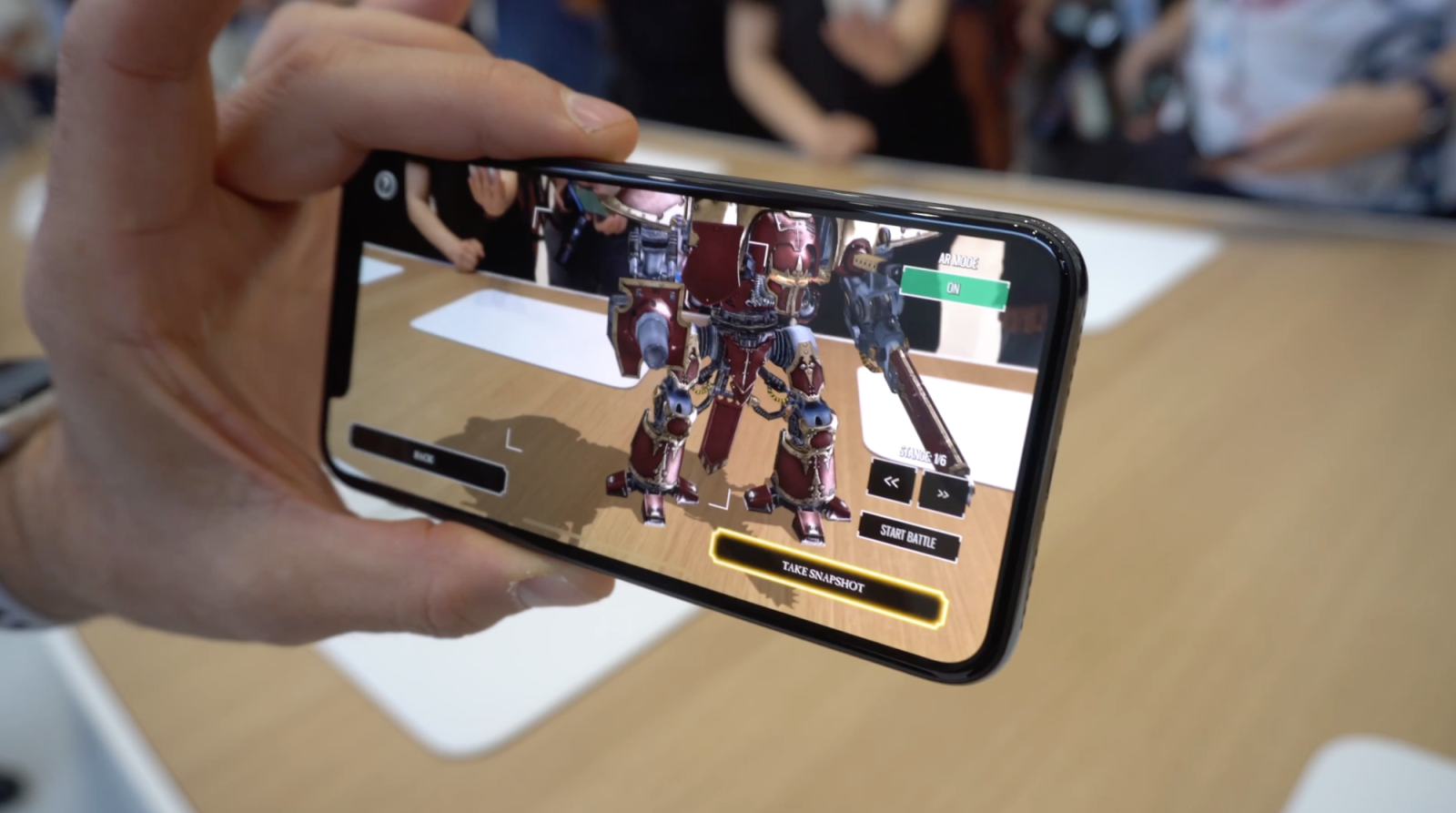 AI and Machine Learning are influencing the whole marketing process

According to Salesforce research, quoted by cmo.com.au, artificial intelligence (AI) use by marketers will grow more than 50 per cent in the next two years,with some putting it at 20 per cent of all business content authored by machines in 2018. At the same time, with AI at the forefront, marketers will be better able to understand the likes and dislikes of a customer, determine what specific branded content should be served to that consumer, and track all their interactions through the customer’s journey.

Moreover, according to channels.theinnovationenterprise.com, 2018 will see chatbots develop to a point where they will become genuinely useful for both brands and consumers alike,with the global chatbot market is expected to reach $1.23 billion by 2025. “The rise of chatbots is part of the effort to exploit ‘dark’ social – the platforms on which your interactions and information aren’t public. People are spending more and more time in messaging apps (Facebook Messenger, iMessage, WhatsApp, etc), actually eclipsing the time spent in social media apps, which makes them a huge area for brands to be getting involved in. Over the course of 2018, AI in chatbots will develop to the point at which they become genuinely useable. 80% of businesses already use (or plan to use) chatbots by 2020, and next year will see big steps taken towards that end,” they added.

If you weren’t using live video to interact with your customers in 2017, it needs to be a priority for you in 2018, considers Neil Patel, for quicksprout.com. “Studies suggest 80% of consumers prefer watching a live video from a brand as opposed to reading a blog. And 67% of people are more likely to purchase a ticket to events like a concert after watching a live stream of a similar event,” added Patel.

Live video streaming represents one of the best ways of connecting with your audience, because people tend to attach on a deeper level thanks to the visually stimulating and interactive nature of a live broadcast. The more immersive the live content is, the better — live streaming has been used to conduct interviews, share live events, and grant exclusive, behind-the-scenes access, but its possibilities are nearly endless.

Augmented Reality straight from the phone

Apple seems anxious and aims to have technology ready for an augmented-reality headset in 2019 and a product by 2020. Unlike the current generation of virtual reality headsets that use a smartphone as the engine and screen, Apple’s device will have its own display and run on a new chip and operating system.

The company began putting together a team to work on AR-related projects a couple of years ago, Bloomberg reported in March 2017. Led by Mike Rockwell, who previously ran engineering at Dolby Labs, the group has now grown to several hundred engineers from across Apple, the people said. Scattered across office parks in both Cupertino and Sunnyvale, California, the team is working on several hardware and software projects under the umbrella code name of “T288.”

Apple’s new technology, named ARKit, seemed to arrive at the perfect time. It works by imposing bright virtual objects into the real world – at a time when reality has never seemed darker. The feature is the kind of world-changing technology that’s on a par with the introduction of the iPhone 10 years ago, Tim Cook told The Independent.