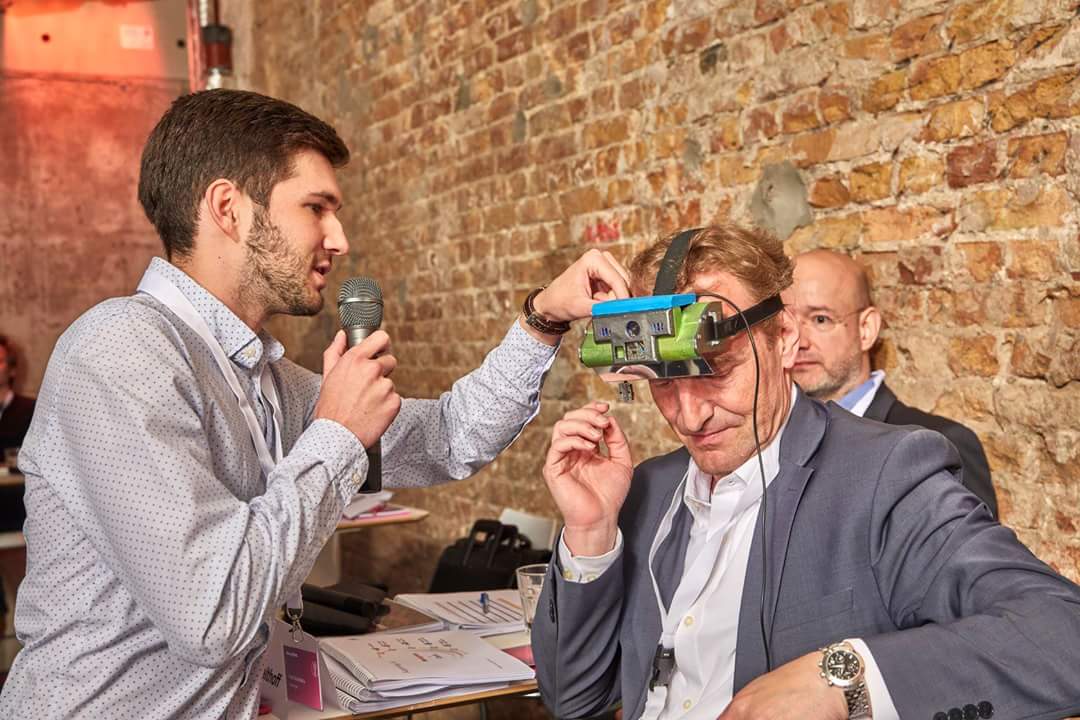 Vlad Macelaru is the co-founder at ClarK, a startup which developed the Clark AR Glasses, named after Superman’s alter ego, the glasses that can see through walls.

He is an Ambassador for The Duke of Edinburgh’s International Award and Romanian IT, a community supporting the Romanian Startup ecosystem worldwide. He was recognized by Forbes Romania as one of the 30 under 30 tech innovators of 2019. 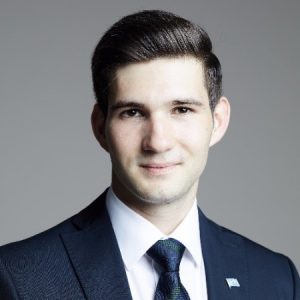 I reached out to invite him to share the story of ClarK, the challenges his team faced while developing the product and his advice for new entrepreneurs.

1. Your team designed an innovative device: the ClarK glasses which are AR glasses fitted with sensors for industry workers. How did you come up with the idea for this device?

It wasn’t necessarily an “aha moment” in which we came up with the idea of building the glasses. The founding team met and started working on projects together one year before the glasses became a serious idea.

It was at Innovation Labs Bucharest in March 2018 when we decided to build the Augmented Reality (AR) glasses based on an older idea we had – glasses that can see through walls. 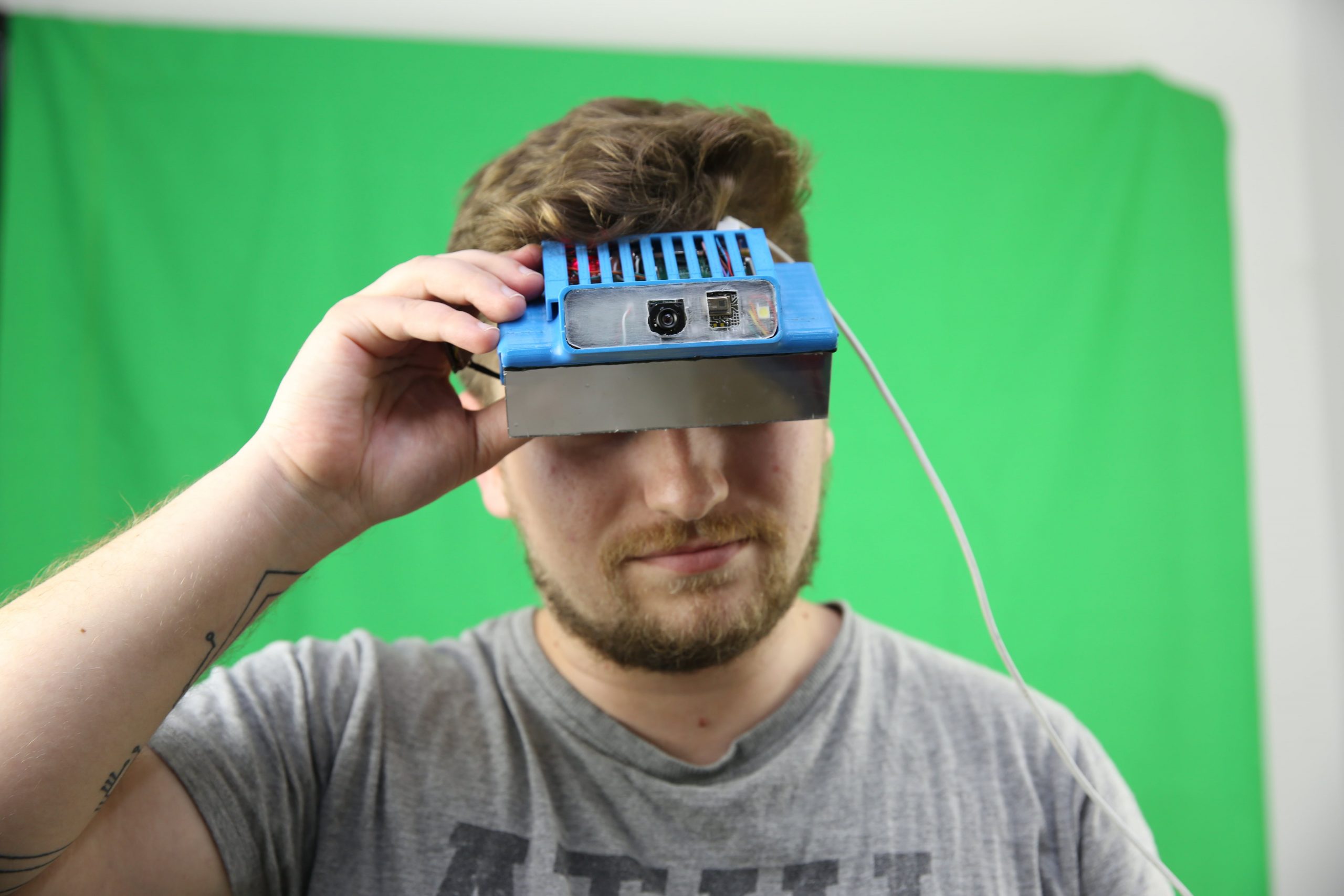 We often brainstorm of very futuristic, almost science-fiction ideas. If you can imagine a product 10 years from now, or 100x better than what we have at this point, it’s much easier to imagine and grasp an idea that is only 2-3x better then the status quo.

The idea of smart glasses for industrial use is not new, Google was developing Glass Enterprise Edition, Microsoft had Hololens, but we knew we can build sensors modules and found it to be a great opportunity.

During Innovation Labs we discussed with mentors from industry, iterated aggressively, bootstrapping. The purpose was to improve functionalities, specs, ease of manufacturing and then developing use cases and adapting the prototypes before scaling (up) production.

2. What challenges did you overcome while developing the Clark glasses?

The first challenge is to assemble a team – we were already friends and had a core team from previous projects and hackathons, so that was an advantage for us. We then continued bringing passionate people in with ease, since many want to work on cutting-edge technologies.

It is also quite hard to develop hardware products, for several reasons. Access to technology is one challenge, or limitation, that we still struggle with.

Another would be finding the best balance between functionalities – pushed by developers, and launching lighter, stable versions of the product for market validation and quick go-to-market.

We must always listen and try to empathize with colleagues in order to reach common ground between the engineers who aim for the perfect product and many functionalities and the business drive, wishing for faster, maybe lighter, versions delivered to the customers. 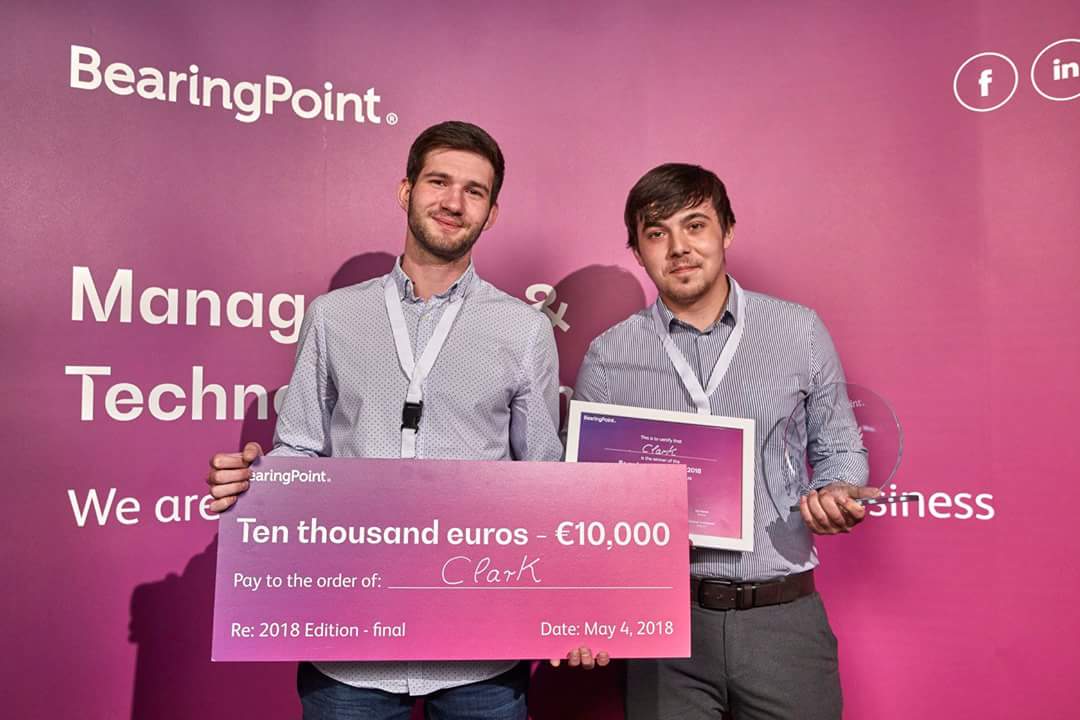 3. You are a young inventor and entrepreneur. Was entrepreneurship something that you always felt comfortable with?

Neither myself nor my team considers me an inventor. My main merit is assembling the right team for the project and making sure they have all the necessary means and tools to act and grow.

I did study business and management in the Netherlands and had been interested in entrepreneurship since college.

Rather than comfortable with, I felt excited by the idea of developing products and finding the right niche in the market. 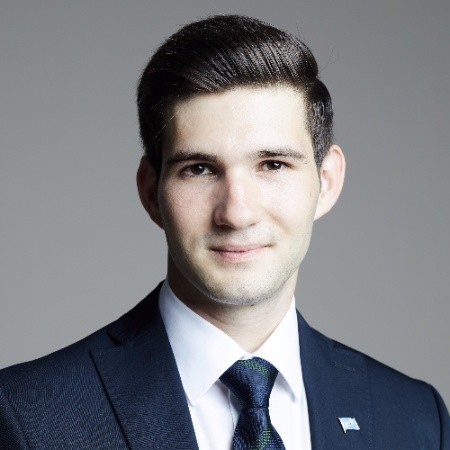 4. What is your advice for young entrepreneurs?

Ideas are not worth too much, build something, iterate aggressively (this is what we did).

Don’t choose the path of a mercenary (business solely for money).