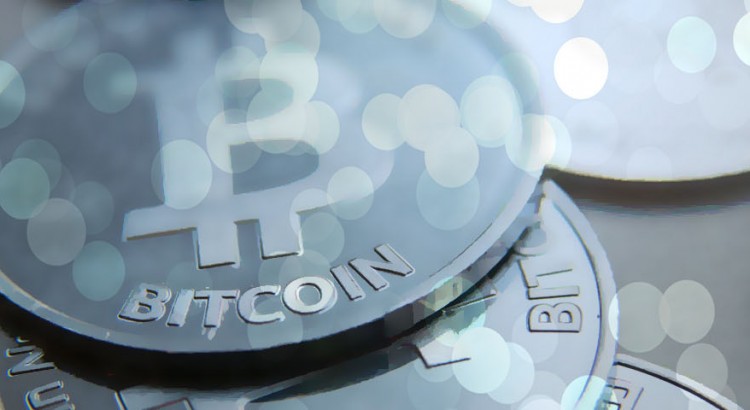 What is the real value of a Bitcoin?

After having increased in value from about $570 to more than $4,300 — an astounding 750% — in just the last year, the Bitcoins are becoming more and more desired by people. But what is a Bitcoin and what is it’s real value? Bitcoins are a crypto-currency.  “That means they can be used like a currency, but don’t physically exist like dollar bills.  They are an online currency which can be used to buy things.  They are digital cash that exist as bits on people’s computers.  You can’t put them in a drawer, like dollar bills or gold Krugerrands.  Bitcoins are used to complete transactions – just like any currency.  Even though they are virtual, rather than physical, they are used like cash when transferred between people through the web,” explained Adam Hartung for Forbes.

Bitcoin is decentralised, which means that no single authority or institution holds or controls the bitcoins.

Bitcoins can be transferred electronically and practically instantly and have historically had low transaction fees, though this is something that has recently changed.

Mashable.com reported that Bitcoin transaction fees have soared of late, thanks to a block in the Bitcoin blockchain, which is limiting the number of transactions that can go through at any given time.

Only 21 million bitcoins can ever be created in order to protect the value of the bitcoin system. Bitcoins can be ‘mined’, which is the process of actually creating bitcoins, or they can be bought using regular currency.

Bitcoins can be mined using computer software and a mathematical formula designed by the Bitcoin founder Satoshi Nakamoto.

Satoshi Nakamoto is anonymous and could be one person or a group of software developers.

According to metro.co.uk, bitcoins can then be divided into smaller parts – you do not have to buy an entire bitcoin. “The smallest divisible bitcoin amount is one hundred millionth and is called a Satoshi after the founder of bitcoin. Bitcoin transactions are sent to and from Bitcoin wallets, which is where your bitcoins are stored electronically. They are completely transparent, any bitcoin transaction can be traced back to the point where the bitcoins were produced,” writes Metro.

The  ‘the block chain’ is a public ledger where every bitcoin transaction that ever took place is noted.

When it comes to its value, there is no consensus as to what exactly gives bitcoins its intrinsic value. “Some say it’s the maths and technology behind it. Others say it is the effort of the miners to make the bitcoins. Investing in bitcoin is a gamble just like investing in any over-inflated industry, good or service. As it stands, if you invested $2,000 into bitcoin five years ago you could be a millionaire today,” added Metro.