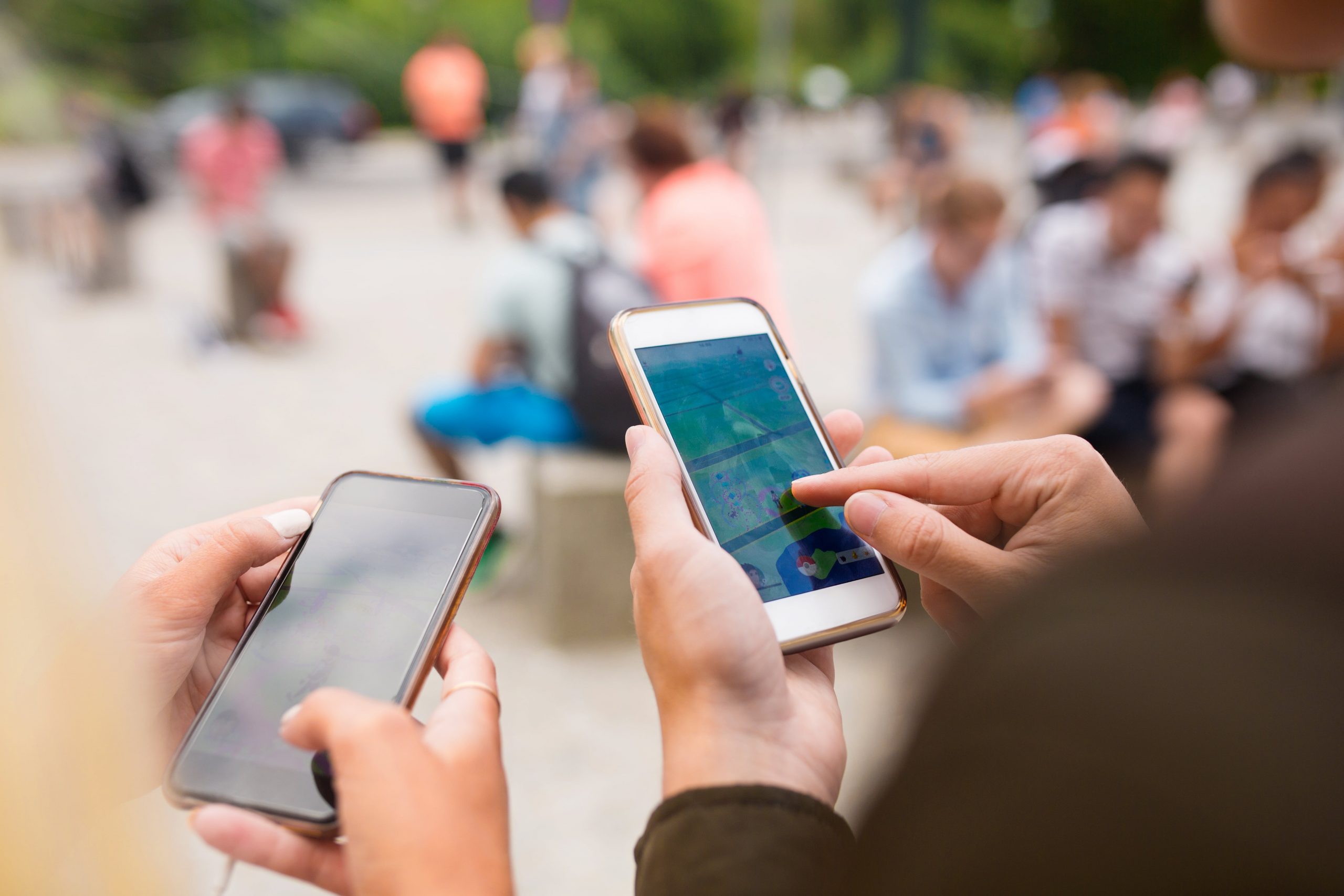 The JFK Moonshot campaign was launched in 2019 by the JFK Presidential Library & Museum to celebrate 50 years from the Apollo 11 Mission. The mission was the first spaceflight that landed humans on the Moon and one of the greatest technological achievements of the 20th century.

Seven years earlier, John Fitzgerald Kennedy gave his now-famous “We choose to go to the moon” speech in which he characterized space as a new frontier and outlined the pioneering spirit of the American nation.

John F Kennedy, “We choose to go to the Moon”

In 1969, almost 600 million people around the world tuned in to watch man’s first steps on the moon with excitement and awe. In 2019, thanks to its augmented reality-based campaign, the JFK Presidential Library & Museum prompted the same emotions of bewilderment and curiosity.

JFK Moonshot was a fully-synchronized augmented reality recreation of Apollo 11 where every moment, manoeuvre, and milestone unfolded in real-time, second-by-second.

Celebrate 50 years from the launch of Apollo 11

Campaign viewers were invited to:

Adidas’ campaign, Originals Deerupt was created with a specific community in mind: the sneakerheads.

What is a sneakerhead? A sneakerhead is someone who collects, trades and or admires sneakers as a hobby. Sneakerheads see sneakers as status symbols and they are mostly Millennials and Generation Z-ers.

The sneakerhead culture began in the 1970s and the internet turned it into a global phenomenon. These days sneakers are like stocks and last year, Financial Times estimated the sneaker resale market close to US$2billion.

Some say the rarest and the most desirable sneaker ever made is the Nike MAG, the sneakers worn by Marty McFly when he time-travelled to 2015 in the Back to the Future II movie.

Launch Deerupt in such a way to combat low-quality photos that emerge on the internet as a result of product leaks and democratize unboxing.

#Romanovs100 is an educational project designed to bring to light a part of Russian history which has been erased from the history books by the Soviet rule. The Romanovs were Russia’s last Royal family, executed by the Bolsheviks 100 years ago.

The inspiration for this campaign came from the Romanovs themselves. They were pioneers of photography capturing almost every meaningful event in their lives with Kodak cameras, the world’s first portable cameras.

Fortunately, the Romanov archive has been preserved. The team unearthed over 4000 photographs which were adapted to digital formats allowing the campaign to make history easily accessible and engaging as well.