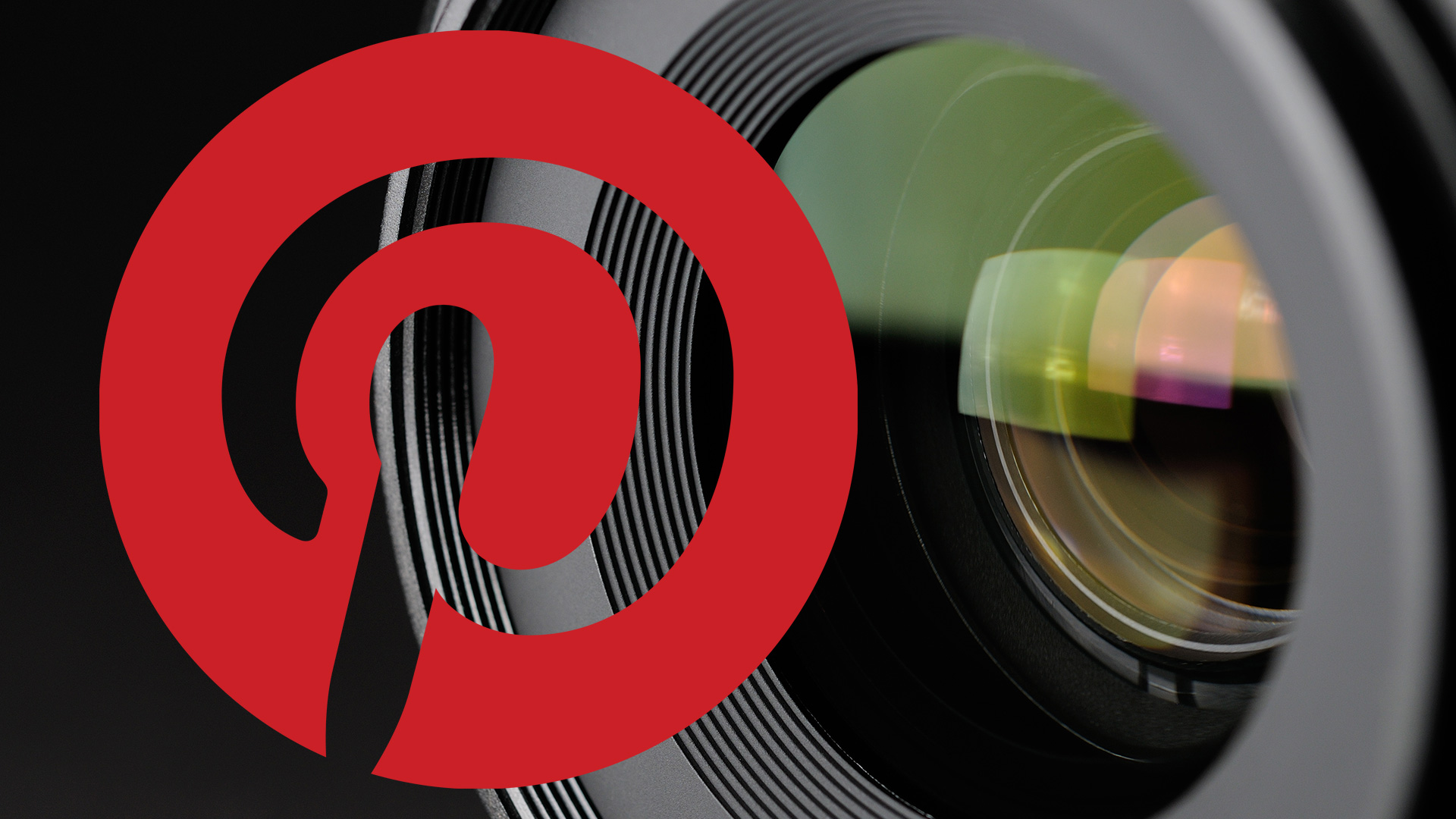 All you need to know about autoplay video in Pinterest ads

“Pinterest has had to make the argument to advertisers that its 175 million users behave differently on Pinterest when compared to Facebook and Google, or even Twitter and Snap. Pinterest users come to the site and dig through products and recipes, among other things, for ideas. They then search deeper into topics, save them, and then eventually in theory acting on them later — either by cooking the dish or buying a product. Pinterest’s pitch is that unlike Facebook and Google, which can offer a compelling ad product for one point of that part of a customer’s buying life, it can offer products across the whole timeline,” wrote TechCrunch.

Moreover, said AdWeek, “Pinterest announced that Nielsen Mobile Digital Ad Ratings will measure audience reach of campaigns using Promoted Video with auto-play, while Moat will provide data on viewability, or how much of the videos were in view. They join existing measurement partners Millward Brown for brand lift and Oracle Data Cloud to measure the impact on offline sales”.

According to Pinterest’s Business page, Promoted Video delivers dramatic results, including lifts in brand awareness and favorability. Plus, using Promoted Video to show your ideas in action produces big gains in intent to act. “With 80% of Pinners using mobile devices to access our platform, it pays to use Promoted Videos, a naturally engaging format that can quickly capture the interest of this on-the-move audience,” concludes the post.