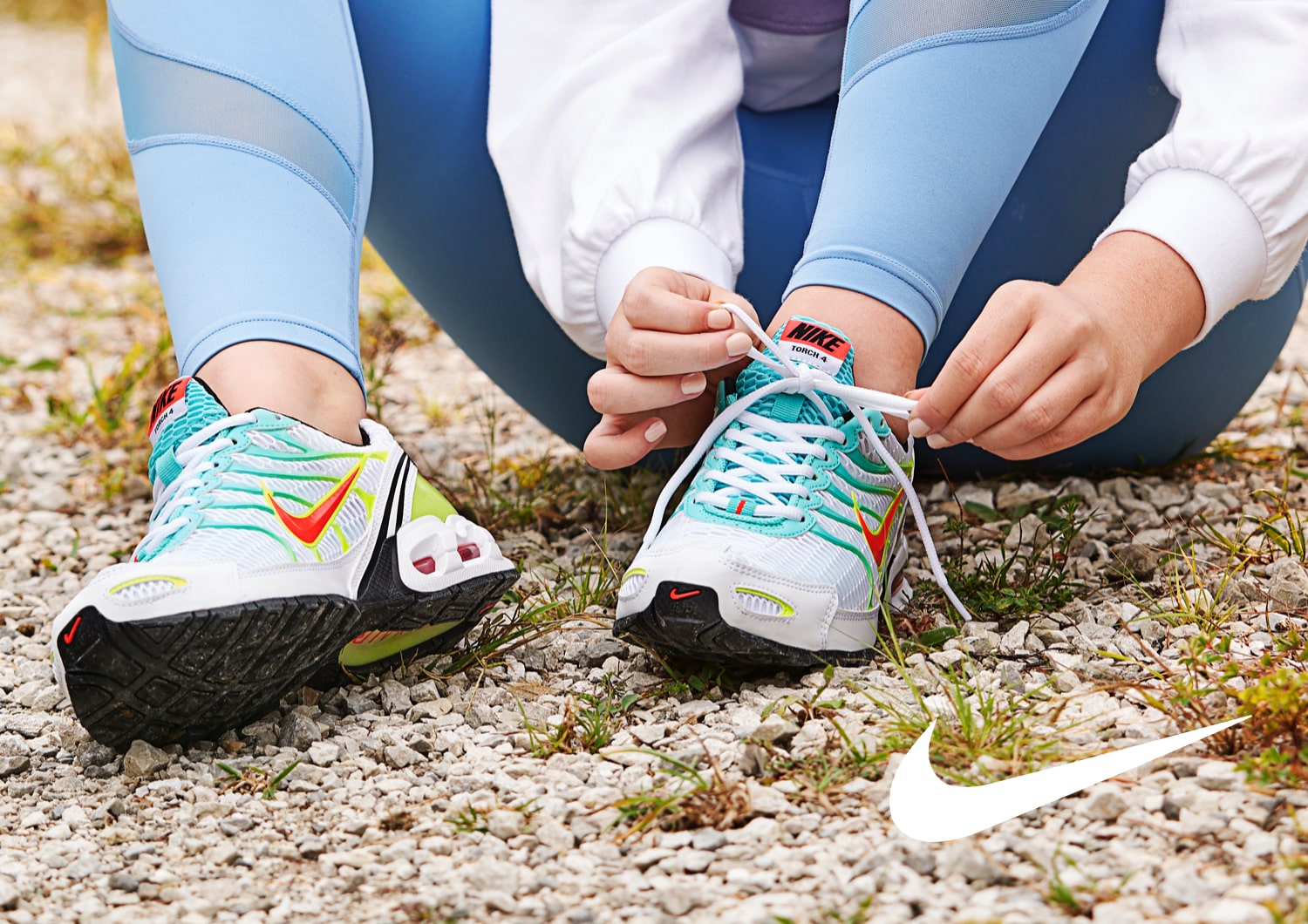 A PESTEL analysis of NIKE: learn how the brand’s business is affected by the industry’s macro-environmental factors.

PESTEL business analysis is a framework for helping entrepreneurs and business people to understand the impact of macro-environmental factors on their business.

The PESTEL acronym stands for Political, Economical, Social, Technological, Environmental and Legal. Learn about PESTEL and how this framework can help your business here.

NIKE is the world’s largest athletic shoe manufacturer. Industry experts estimate that the company currently has a 28% share of the market. In 2020, its global revenue amounted to about 37.4 billion U.S. dollars in 2020. If you want to know more about what contributed to the success of one of the most valuable brands in the world, read The story behind the brand: NIKE.

The political factors help the entrepreneur appraise the degree to which a government intervenes in the economy or a certain industry and how its decisions affect the present and the future of the company.

Overall, the US government has developed many initiatives centred on growth. The United States is a core market for Nike, with the company generating approximately 41% of its overall revenue there in 2019.

Nike shoes are manufactured in 36 factories in the US by 5151 workers. In order to expand to other markets and other business reasons, Nike has 517 manufacturing facilities in 41 countries.

The company has the most manufacturing sites in China and Vietnam (108) followed by Indonesia and Thailand. China is one of the largest markets for Nike with revenues growing 22% in 2019.

As an international company, Nike has to take into account the tariffs that its shoes and other goods are subject to. In the US, for example, the shoe companies pay as much as 25% in tariffs, one of the highest duties compared to other industries.

In 2019, the U.S.-China trade tensions had begun to escalate when Trump threatened to increase tariffs on Chinese goods — including all types of footwear, from sneakers to sandals by 10%. It was estimated that the tariffs would cost American customers an additional $7 billion per year.

In an open letter to Trump, Nike and other 173 footwear companies urged the former President to reconsider his tariffs on shoes made in China and “bring this trade war to an end.”

Industry experts argued that the company would have been affected by the increase in tariffs in a small degree since only 10% of Nike goods produced in China are exported to the American market.

Also, it has diversified its supply chain to include manufacturing sites spread in other countries on the Asian continent like Vietnam, Indonesia and Thailand. That was a good business decision that has shielded the giant shoe producer against the financial consequences of political power.

This factor affects the purchasing power of customers and could change the demand and supply dynamics of the market. Which, in turn, affects the prices of products and services.

Did the 2008 economical crisis affect the giant sportswear?

Yes, it did. Customers were struggling with job loss and falling incomes which lead to a 12% drop in sales. Also, the company’s stock lost as much as 28%.

Nike has adapted to the new environment, by undergoing a costly restructuring cutting costs and 5% of its workforce, in the biggest job reduction in the company’s history. While other businesses went bankrupt, Nike survived.

Once the recession was over, sales and stock recovered strongly. “During times of economic challenge, consumers will go to brands that they trust and can connect with. We have not seen the economy have a dramatic impact on the sales of our products, not just in the high end, but also in the mid-priced range,” Chief Executive Mark Parker said at the time. “We’re able to accomplish this by staying focused on what we do best – deliver innovative products and experiences that serve athletes, inspire consumers and reward our shareholders.”

It’s the same now, in 2020, when we are going through another economic crisis caused by the COVID-19 pandemic. The company lost sales due to widespread physical store closures with global revenues for the fourth quarter dropping by 38%. This revealed the giant’s reliance on high-street shops and its influence on the business.

To balance out the negative consequences of shops closing down, Nike accelerated the efforts toward its eCommerce business.

The company’s digital sales rose to 30% of overall revenues during the pandemic. New membership registrations among Nike apps more than doubled to 25 million during the period, half of which belonged to women.

Nike realized as early as 2011 that going mobile was mandatory. Since then, the company developed the Nike and SNKRS apps. They are designed to increase the brand’s direct connections to consumers which translates into more sales.

According to PESTEL’s business analysis, by looking at social factors companies are able to analyze the behaviour patterns of customers and create a customer profile as accurate as possible.

Within the footwear market, an interesting culture has been growing since the late 1970s-early 1980s – the sneakerhead culture.

Nike knew who its customers were, what they were about and who they were looking up to. At the time, Michael Jordan was winning every game on the basketball court doing his iconic jump. Every kid around the world had a poster of Michael Jordan in his room.

Nike is also well aware of the changes taking place in society and how the values of their most important customers transformed over the years. Launching its 2018 Dream Crazy ad, Nike knew it would run into controversy and possible backlash from a certain segment of its customer base. Which it did happen. The company was not concerned because this ad was targeted to a specific customer base with which the brand was looking to nurture and connect.

Technology is one of the factors disrupting operations across almost every industry.

We’ve talked about how important is digital and mobile to Nike’s ecosystem of sales, marketing and community engagement.

Technological developments have been equally important to the company’s product design and manufacturing. The brand’s mission is to expand human potential. And to achieve that, Nike creates new products through game-changing innovations.

Most innovations come from the brand’s own lab, the Nike Sport Research Lab. The Nike Flywire support system, Lunarlite foam cushioning, Hyperdunk basketball shoe are among the most famous.

Nike is no longer an athletic shoe manufacturer, it’s a tech company.

As with the technological factor, the environmental factor is today of growing importance. Businesses are now called to account for any negative impact their operations have on the environment. Companies big and small are expected to reduce their carbon footprint, take actions to reduce waste and pollution, and preserve the environment.

Not so long ago, Nike was synonymous with sweatshops and negative impact on the environment.

Over the past twenty years, Nike has made great strides in becoming environmentally conscious and sustainable.

Today Nike pledges to use only renewable energy and reduce its shipping emissions. The company designed a line of sports jerseys and sneakers crafted from recycled waste plastics and announced its commitment to switch to 100% renewable energy by 2025.

Also, by the end of 2021, Nike will completely eradicate single-use plastic bags in all its stores.

The legal factor of PESTEL analysis looks into the laws and regulations of the industry.

Over the years, Nike has been in a number of legal battles.

In the late 1980s, the company has been taken to court for failing to disclose poor working conditions.

It also has a long legal history with Adidas over patent infringements.

The global athletic footwear industry is expected to rise to an estimated value of USD 96.10 billion by 2026 so the competition within the market is fierce.