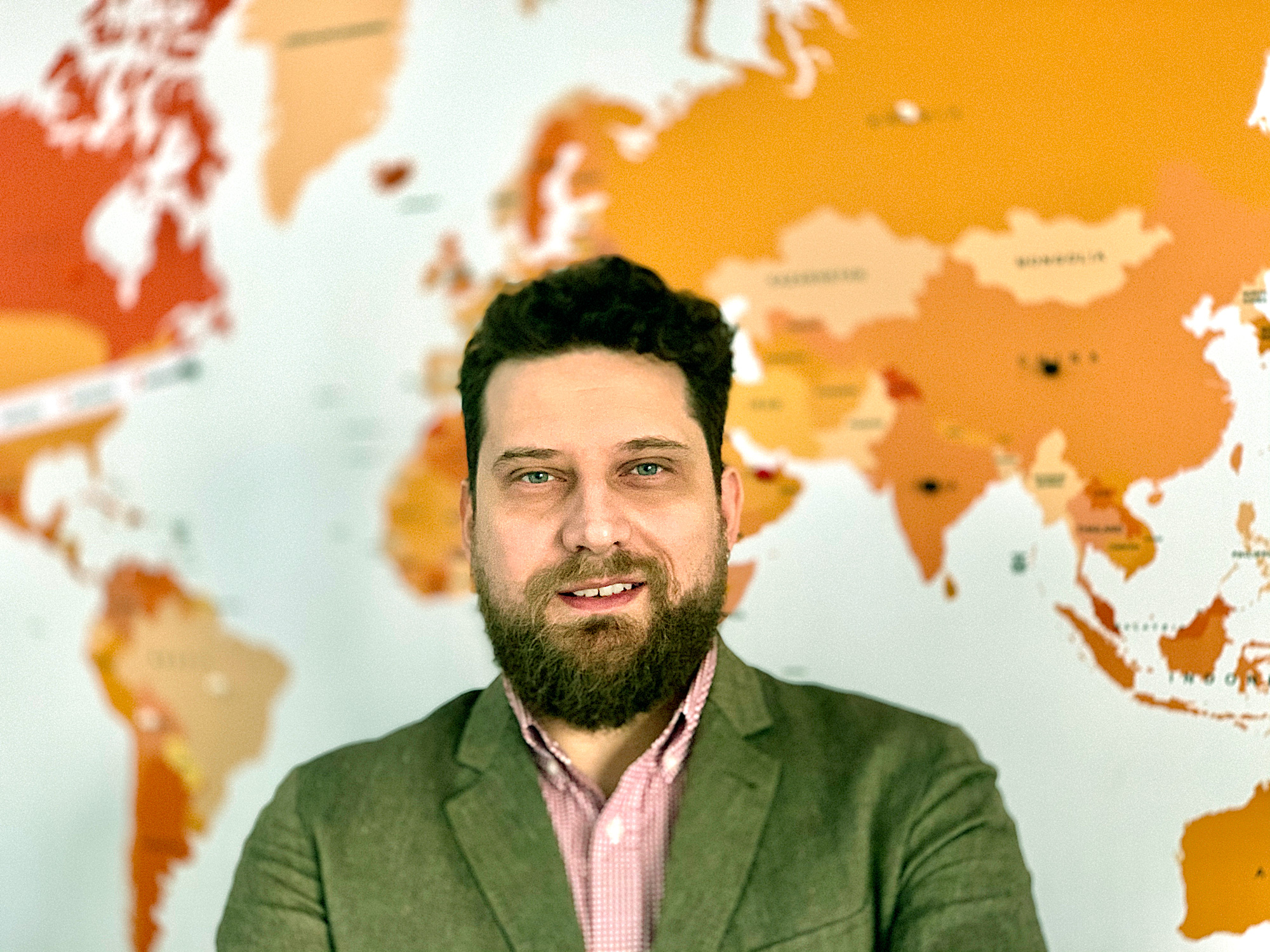 Ionut Vlad (founder Tokinomo): A founder needs to become better at almost everything

Ionut Vlad is the founder & CEO of Tokinomo, an innovative solution for retail marketing.

Tokinomo is the answer to one of the problems brands have in retail space – which is neither branding nor packaging, it’s visibility. The company developed an in-store shopping engagement which helps retailers increase sales with an average of 200% (scroll down to see the tool in action). 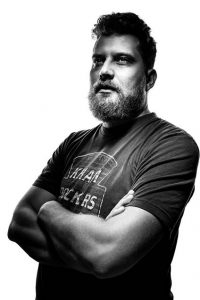 Ionut is intuitive, smart and creative and set out to make his own contribution to a better world. I caught up with him before flying to a retail trade show and asked him a few questions.

Read on to find how he switched direction from employee to tech startup founder, three challenges his team had to overcome to develop his retail solution, his point of view regarding whether or not retail is dead and what skills he believes a successful startup founder should acquire or develop.

[bctt tweet=”Ionut Vlad, founder @Tokinomo: Initially, nobody believed us when we said we could increase their sales by over 200% although we had hard facts to prove it. #worldchanger” username=”brand_minds”]

1. You are a fine arts graduate and have been the art director for a global advertising company. In 2016 you decided to develop Tokinomo, an innovative solution for retail marketing. What made you switch direction from employee to tech startup founder?

During the time I’ve worked in advertising, I realised that FMCG brands needed a better way to engage and communicate with the shoppers in-store. That was the reason I’ve come up with the idea.

In the same time, I guess I was always looking to do something on my own, to create something unique as opposed to being just a well-paid employee forever. I believe I have an entrepreneurial spirit which runs a bit on my male side of the family as well. My father and uncle also had this spirit, and I think it got to me somehow.

2. Name three challenges that your team had to overcome while developing Tokinomo.

First was the founder’s lack of technical background. Especially in electronics. We had to rally a strong team behind us to compensate and make it happen. Creating a dream team is always hard. Michael Jordans are hard to come by.

Second – novelty. Although bringing something new to the market seems like a significant advantage, from another point of view it is harder. Decision-makers are more too often reluctant to embrace new technologies, and they would instead adopt a follower attitude. We needed visionaries and daring individuals willing to challenge the status quo. Initially, nobody believed us when we said we could increase their sales by over 200% although we had hard facts to prove it.

Last, but not least – lack of deep insights from the retail industry. It is a pretty secretive closed caste kind of industry. It took us a while to realise the intricacies of their world, and we still have a lot to learn.

3. Tokinomo is currently available in Morocco, Italy, Switzerland, Mexico and the United Arab Emirates. What’s next?

Actually, meanwhile, we are also in Saudi Arabia, Greece, Czech Republic and Ukraine 😀

We will continue to expand our distribution network across the globe, and we sign about 2-3 new distribution contracts per month.

Once we get our footprint in most territories we are interested in, we will be able to implement our solution at a higher scale partnering with the biggest global brands and retailers. Since many of my colleagues think I’m a dictator, I have no choice but acting like one and my plans for conquering the world are very much in place. After that, Mars is next :).

In parallel, we are working on new solutions to solve other relevant problems in the retail scene and add-ons to the current device. We have a few exciting new features coming along this year.

4. Many say retail is dead. What are your thoughts on the subject?

There’s a little joke I read somewhere: Nietzsche said “God is dead” and I don’t know about God, but Nietzsche is certainly dead 🙂

In some form or the other retail is far from dead. Even brick & mortar retail is very much alive, still holding around 90% of the total sales.

Of course, it currently reinvents itself, it becomes more omnichannel, it needs to embrace more new technologies and like in every story and every industry there are winners and losers. So my answer is losers will die, and winners will thrive. The ones who will be quick in adopting new technologies and solutions (especially Tokinomo of course) will do quite well.

5. What skills do you believe a successful startup founder should acquire or further develop?

It’s a difficult one. A founder needs to become better at almost everything. He is forced to change himself. He needs to become a leader, to have patience, wisdom, to be realistic, daring. If I picked one skill, I would say he needs to be courageous. Surprisingly, like the lion in the Wizard of Oz, it’s something that you can develop along the way. At least this is what I feel is right in my case.